Someone mentioned a sleeper so I think I'll go for that. Just some pics of the work done on the inside so far Looks good so far. Maybe illuminate the plastic with some LEDs? applying decals to be illuminated under plastic Do you think I should paint the beige on the front panel black? or some other color besides beige?

Or should I not touch it and leave it original

I'm not sure if it would look good in black or not. Maybe paint it nicer shade of white.

yea I went into photo shop and it turns out the best color is the color it currently is . lol

Well that and a light blue looks kinda good , but for now I'll leave it the stock color. That "2000" logo is almost too cool to cover up. That looks pretty cool. I'd buy one for sure 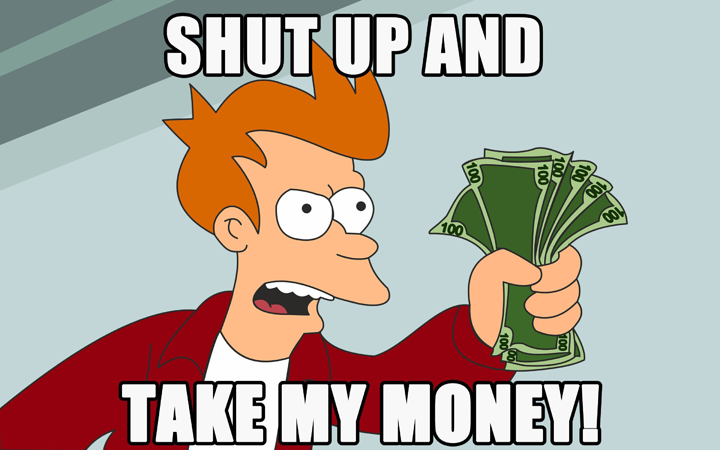 I wish I could say I've found another one but , this might be the last one that's still around.

I'd almost paint the white part in front black as well. OR at least photoshop some black in to see how it would look. Unless the whole idea is retro.... I mean I know the OP liked the beige....but it might look nice with black.

Do you think I should paint the beige on the front panel black?

yea I went into photo shop and it turns out the best color is the color it currently is . lol

yes I did consider it , the only color that looks ok was a sky blue or turquoise. and I don't know if I was to paint over that original beige just yet. kinda helps with the sleeper status

Did you ever post the specs of what you put in there?

I didn't , only because they are shameful specs.

I like what you're doing, keep it up. =P

I wouldn't have put that decal on the inside of the plastic but I'm still screaming inside. This is badass.
I'd totally take this to a LAN party.

Shameful? There is nothing shameful with what you've done here! I wanna know the specs purely out of curiosity. Very well done mods by the way. In my own opinion, I think the mods look too good for it to be a sleeper build, lol.