I've perhaps gone crazy, but decided to geta Xeon E5 2683 V3 Engineering Sample CPU and a motherboard+ram to go with it. Full list of parts is here:
http://pcpartpicker.com/list/WP76RG
On to the photos...

Motherboard and CPU arrived for the new rig: 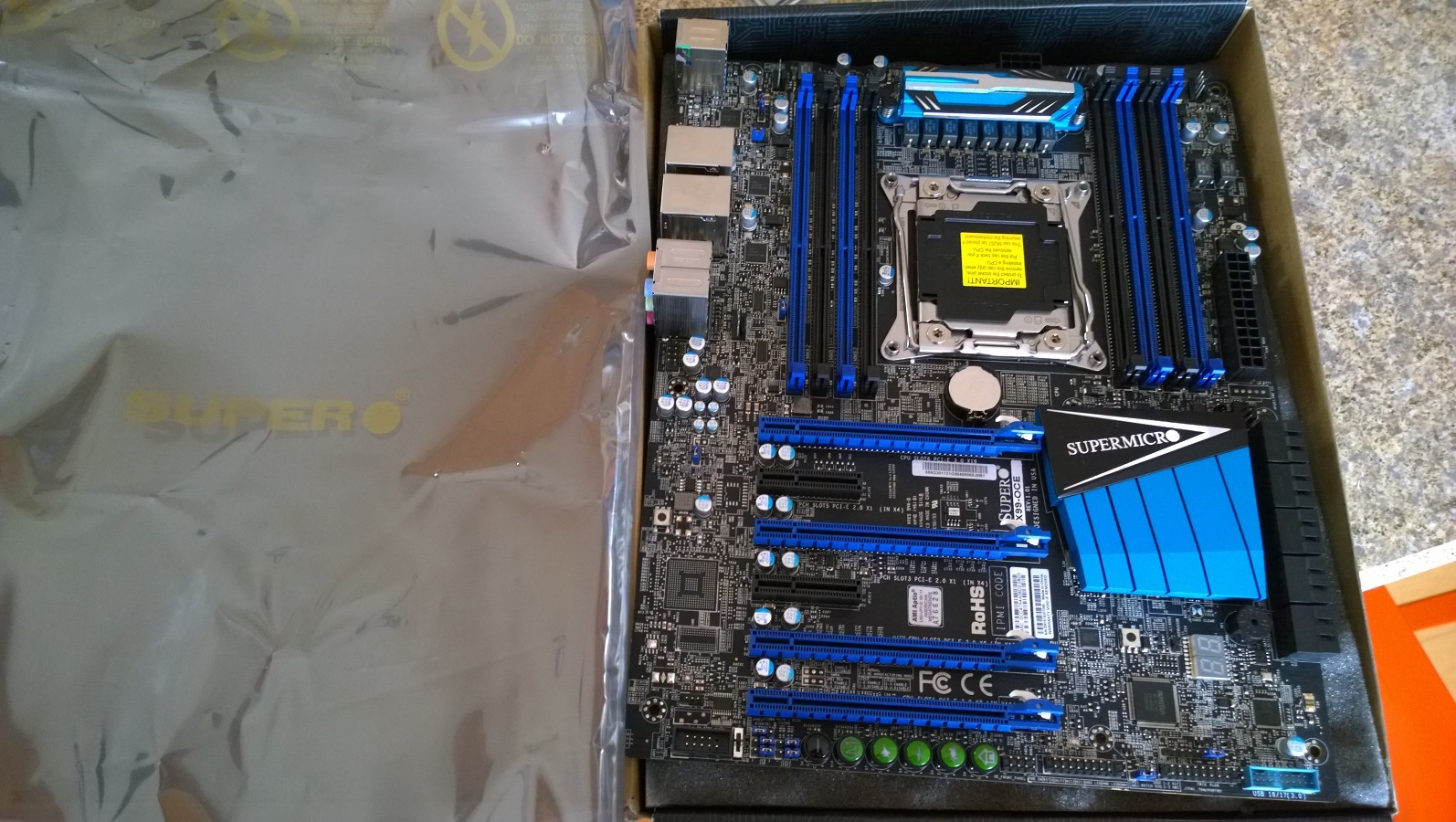 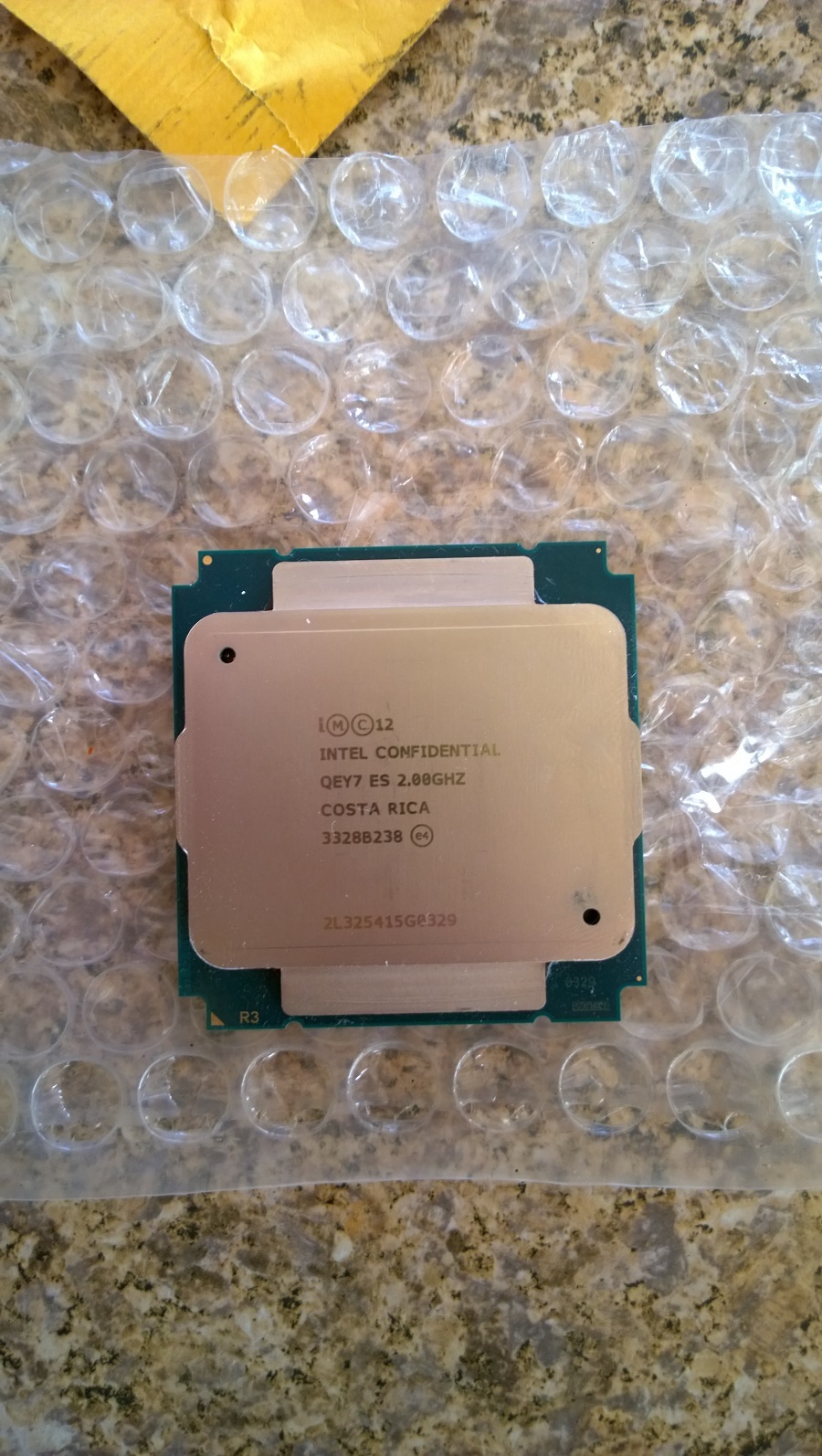 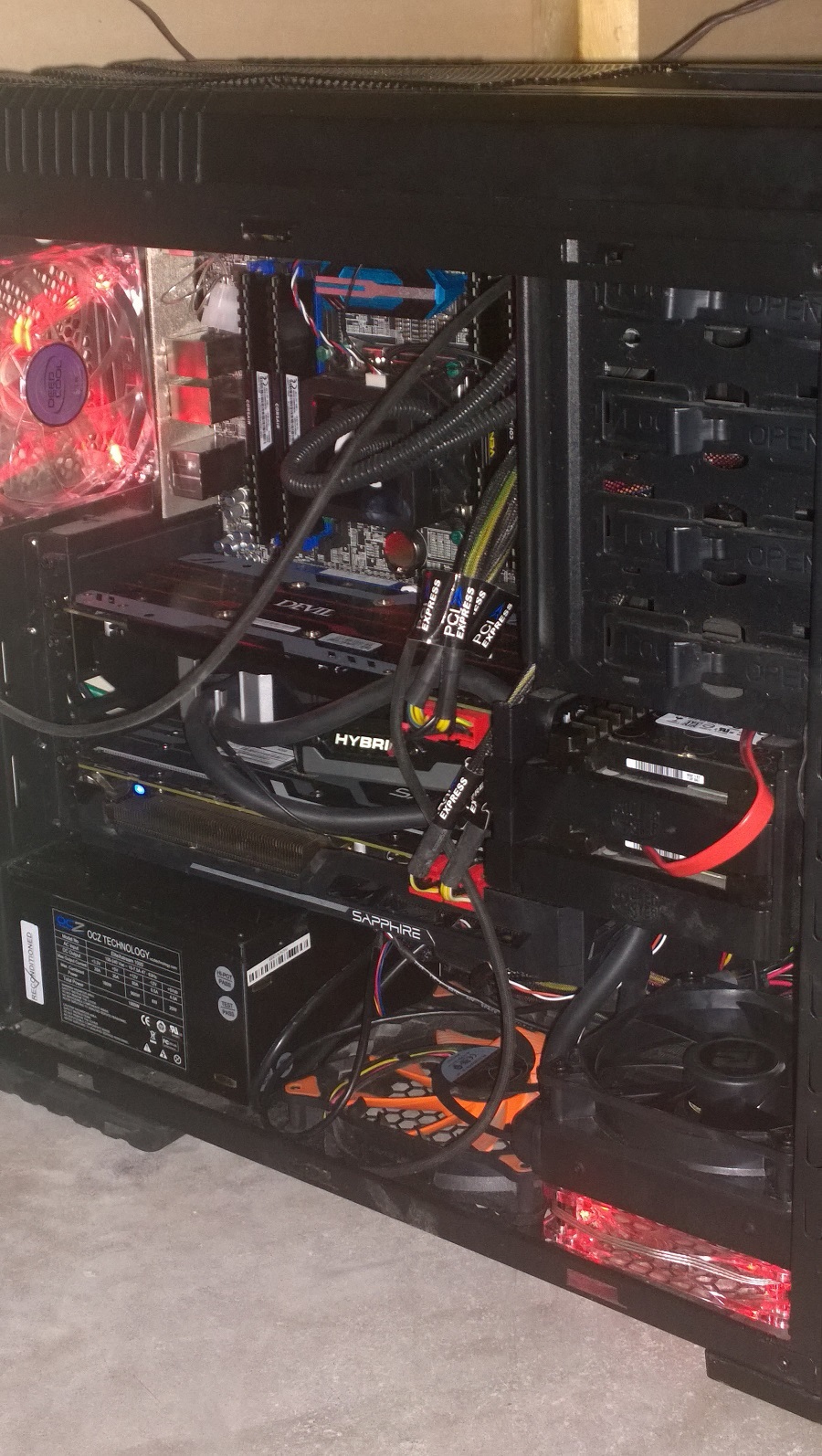 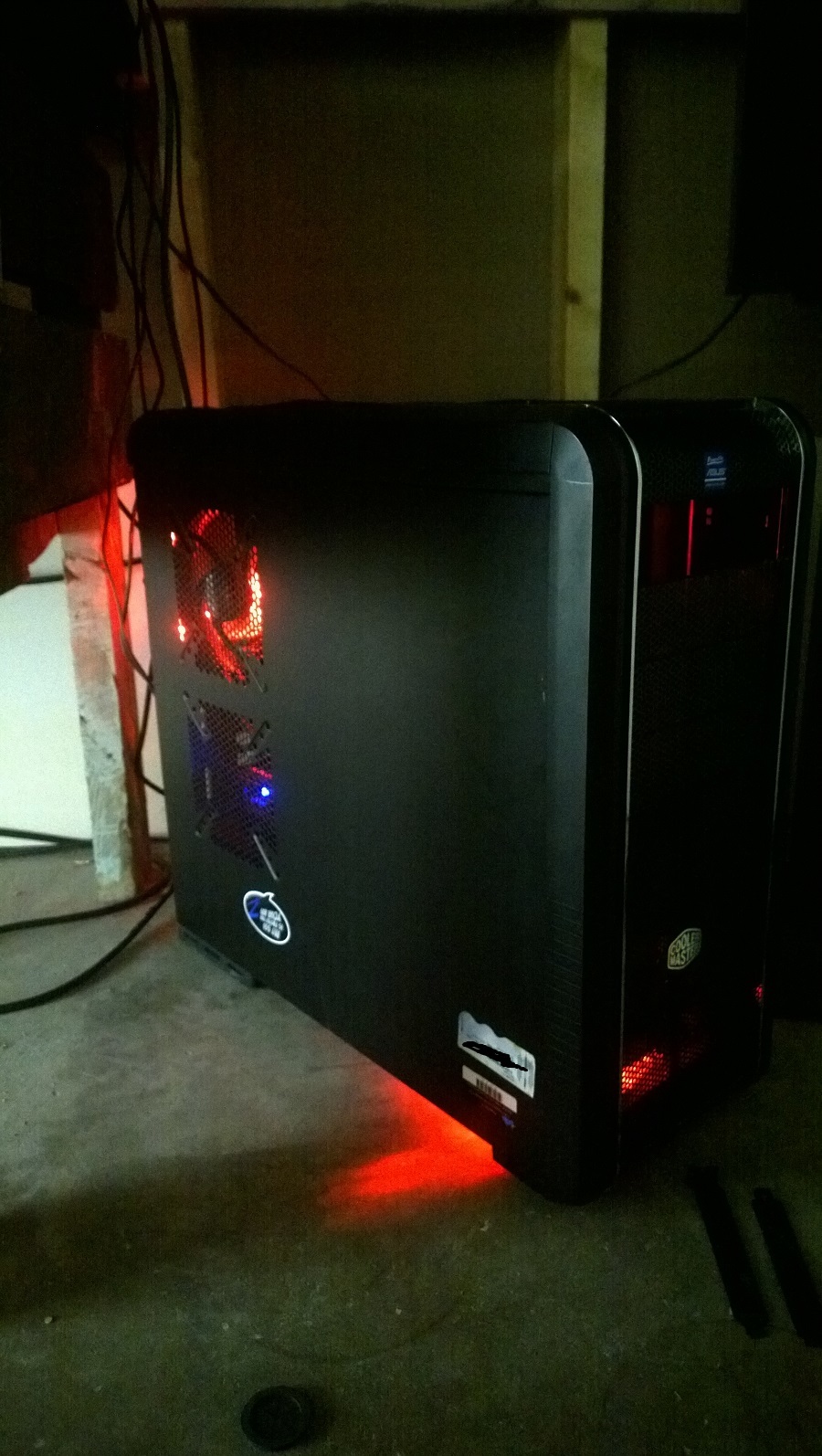 (a bit messy, but it works well) 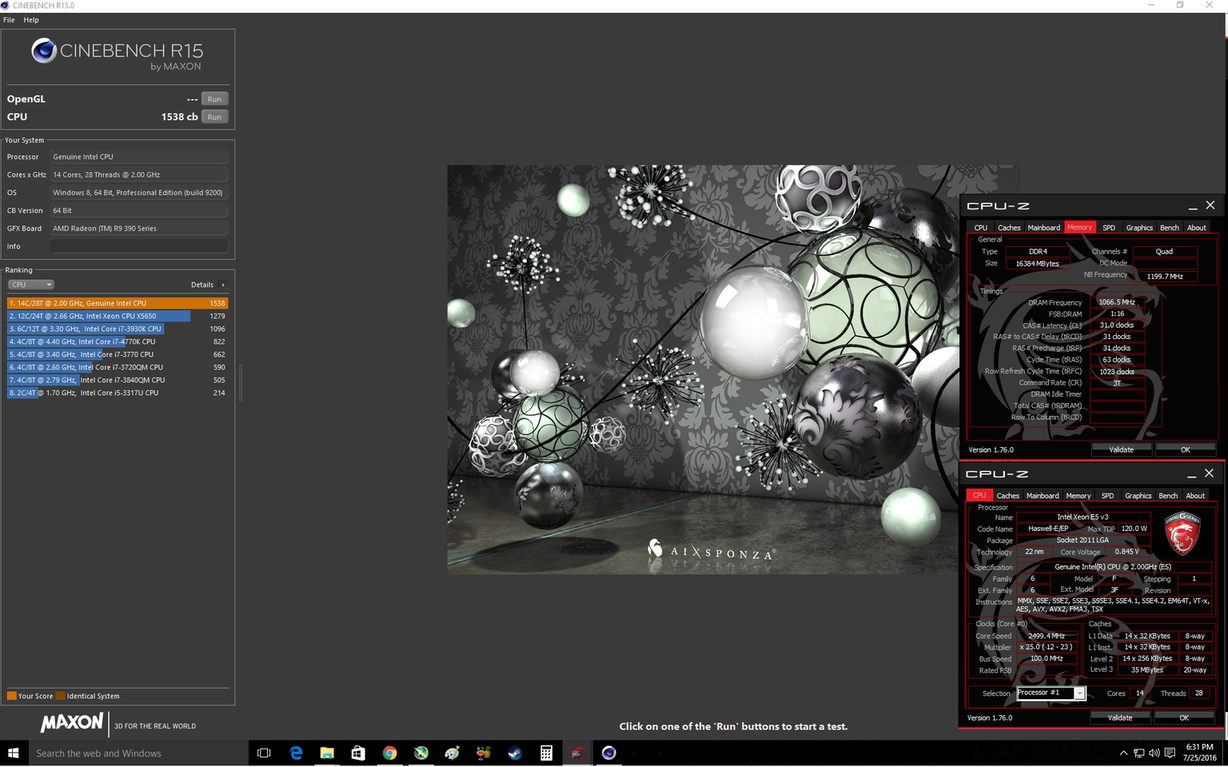 Gaming wise, this CPU isn't all that great. The turbo speed of it (being an ES CPU) only will hit 2.6 Ghz, but it also only goes down to a minimum of 2.3 Ghz on all cores. Compared to a 3970X at 4 Ghz I saw a drop of about 5-15% in a wide variety of games, which is not too bad but not great either. (some poorly optimized games are a lot worse in performance).

This PC is an absolute BEAST for rendering, and for game-streaming without even breaking a sweat (I bet this thing could stream 4k easily with little to no impact on gaming- I just have no way to test that out :P ) and for gaming, it's very powerful because of the GPU's and the quite decent processor. Will probably post more pics/benches as time goes on if anyone's interested.

I'll get there :) just trying to fix my GPUs not running in xfire on some tests... oddly, most games work fine.
Will run through the random titles I have that are worth testing tomorrow or at some later point :)

Run the CPUZ benchmark and make me cry

Run the CPUZ benchmark and make me cry

What games are you wanting to see? I have a lot :P I was thinking

Tomb Raider 2013
Thief
Crysis 2 Dx11
and others, but heres my steam library you can see what I have (also wtf discourse why u be like dis i don't want them zoomed in like crazy :P):

Talking about an old case, iv been working on this Antec P190 (From 2007) for a while now :P
There is a mixture of new and second hand parts but its coming along! Its not finished but i need to save for the second round of parts!

Whatever games take advantage of extra cores would be interesting to see but 14 cores eh there is no game out there right now that takes advantage of that many. LOL!

well, maybe a couple
like city sim games :P other than that yeah no lol 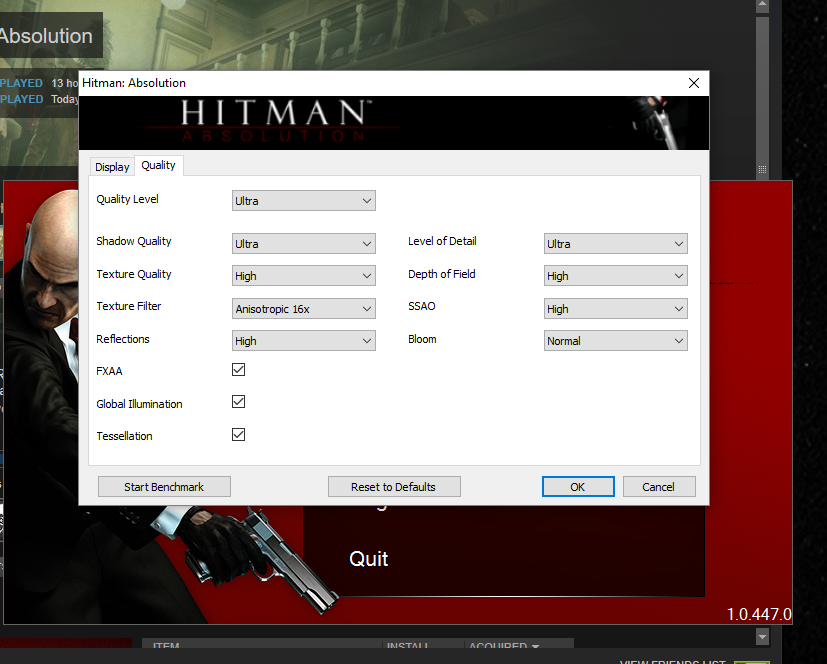 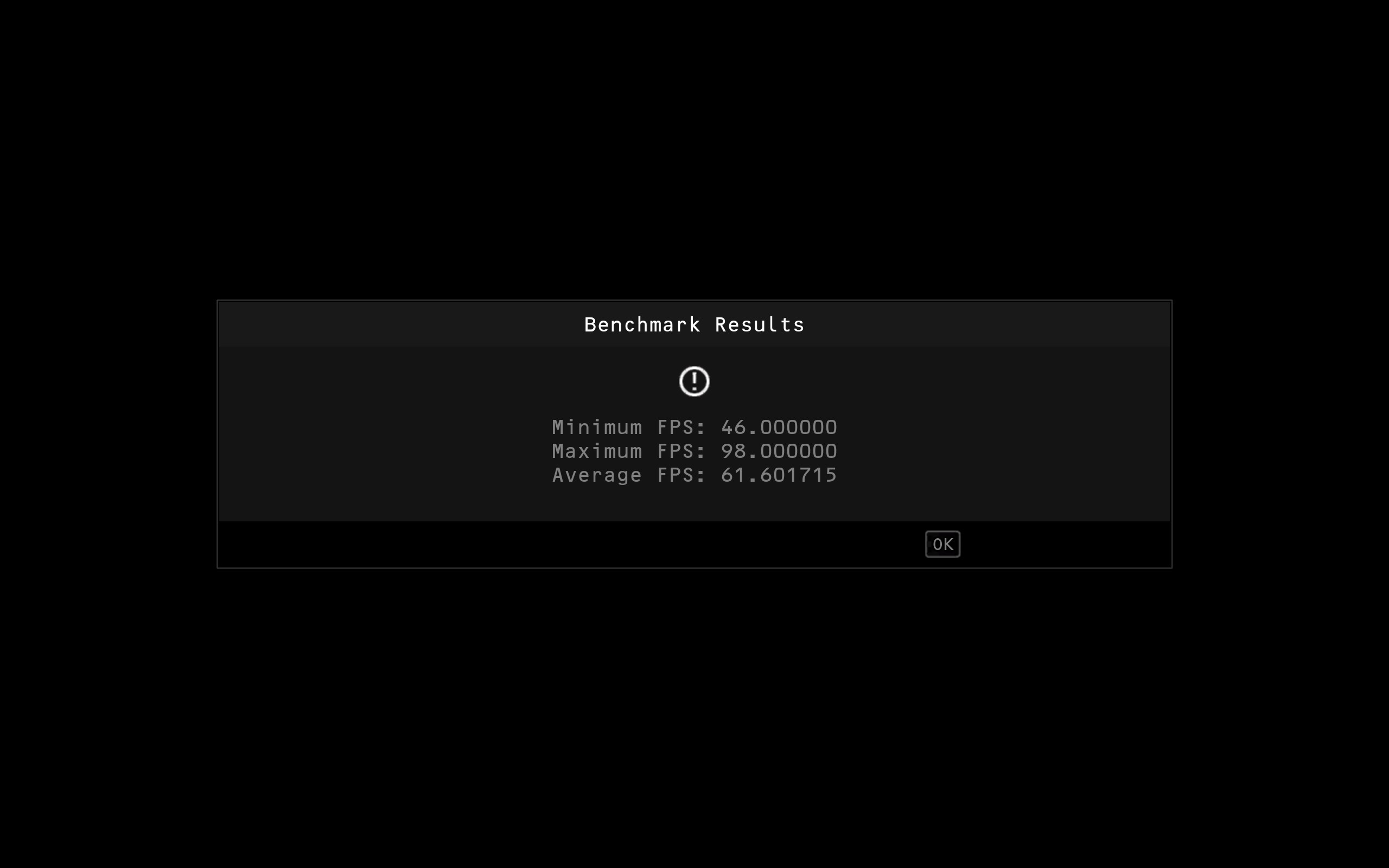 Shadow of Mordor:
Settings: Ultra except I turned tessellation off. 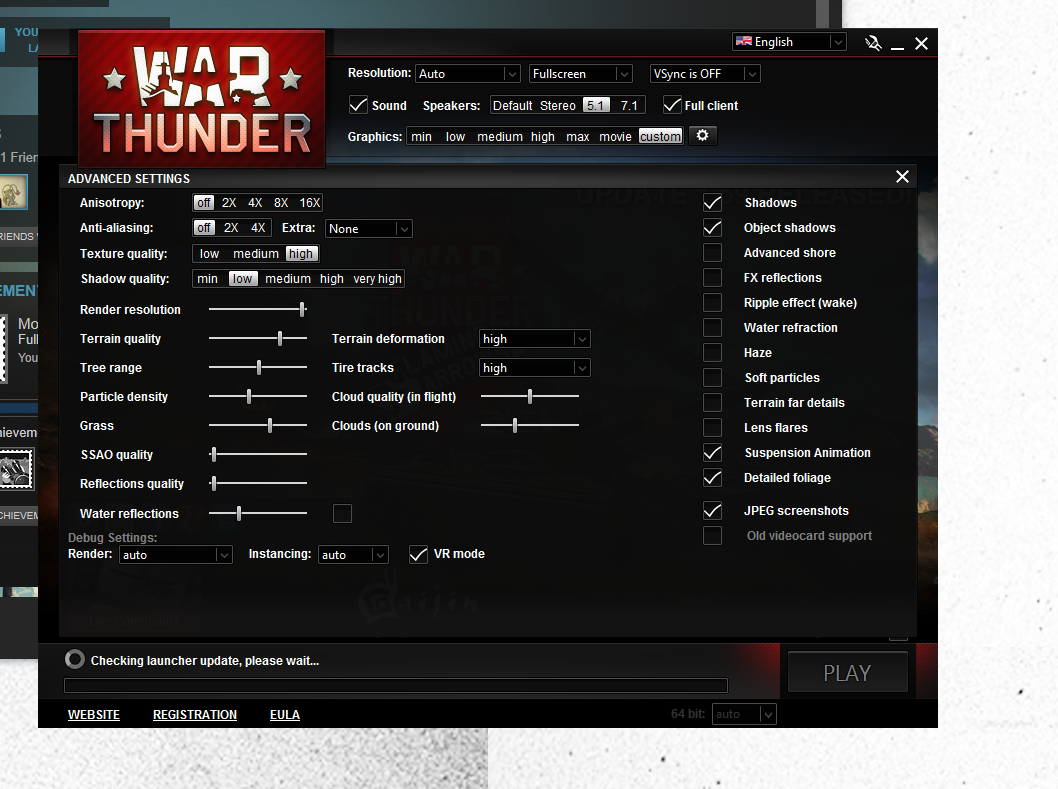 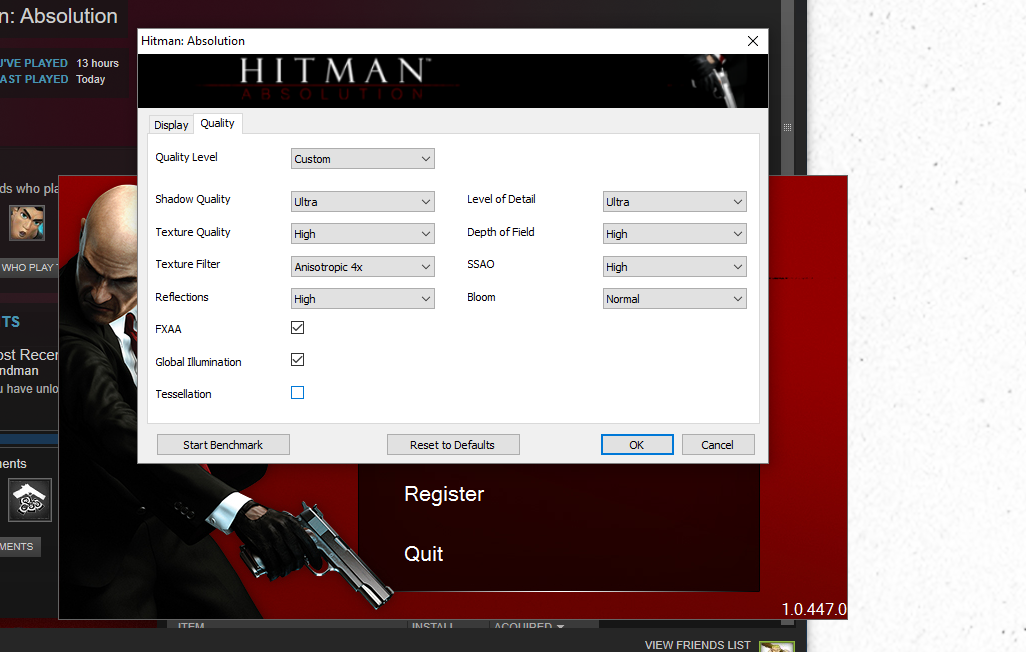 Buy 1 get 1 free with your 390s? LOL! Anyway nice results and nice to see someone care about benchmarking at different resolutions.