I was going to wait for a good monitor deal but I haven't been able to find one...

I am looking for a monitor that satisfies the following things

Bonus
* Freesync support (I am have an amd card)
* Thin bezel
* An awesome stand that rotates to vertical
* No Ugly logo that is in a really bright color.. or a red stand like I've seen on an Acer monitor... why.. just why..

Yes I was here and rejected the options before with a smaller budget ... now I have more money and I am tired of waiting for sales that aren't happening... I just want a new primary monitor so that brings my monitor count up to 3. 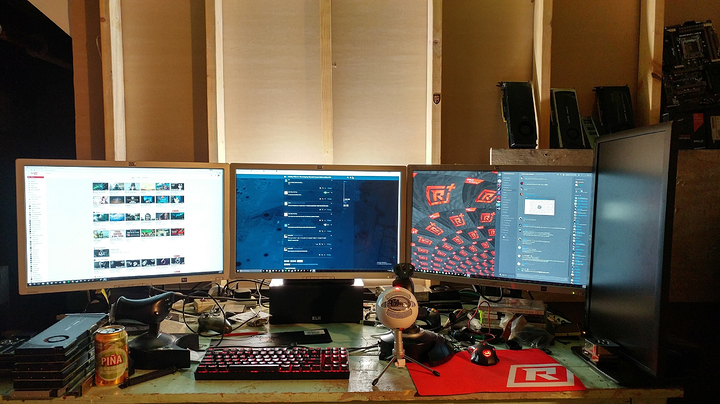 Alternatively you can look for similar Dell Ultrasharps.

I'm not really a fan of the non black bezels.. and I will prob stick with 1920x1080 and not 1200 because of scaling issues when watching media on it. But those do look like a solid deal for $80 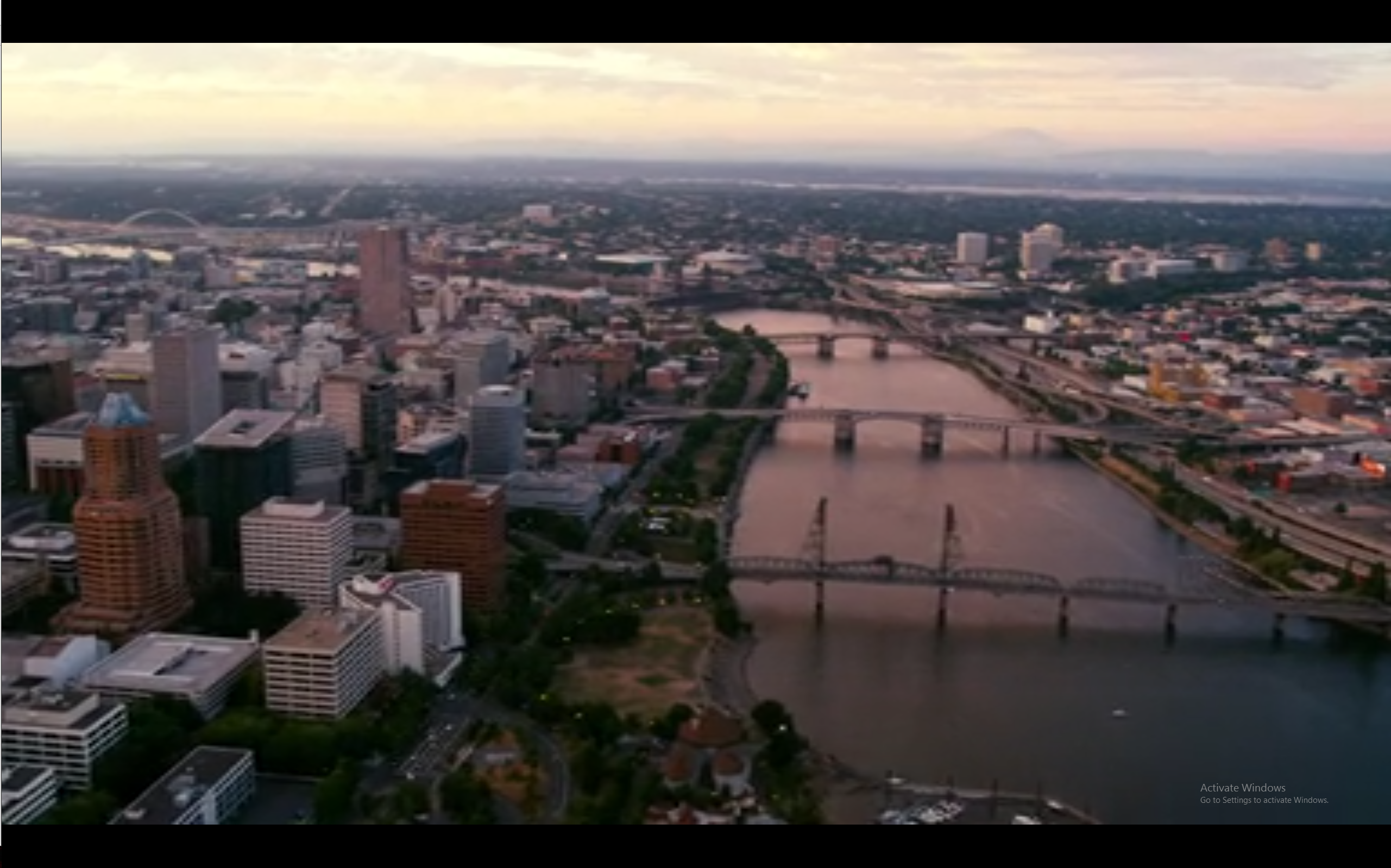 also they are $90 but with free shipping now so

Hmm.. after looking at dell ultra sharps I think I'm in love with the Dell U2414H but it is soo expensive.

Is the same ultrasharp the cheaper for 1200P? What is the model name for that version? ..

theres a couple
this one

also
a random 1080p one that is older

dunno if its any good though ^

How bad are the bid wars on ebays these days?

all the ones i listed are fixed price.
I never recommend bids to people so

I just saw it and the bid was ending soon so I figured I could try if bidding isn't shit these days and if it doesn't work out I just grab one of the fixed price ones.

i am always disappointed when i try to get on the bids... not worth the hassle.
Yeah you might save a lot but there is no gaurantee for one and for two there are snipers who will bid at the last possible second which always sucks to lose an item because of them,

I just go for the fixed priced no matter what these days.

Yeah fuck bids. You are right. prob some guy with a script waiting to snipe

I´m not really into pricing of monitors latelly.
But LG has some very nice ips monitors.
So you might check those out aswell.

Hmm well I'll look into those as well..but I'll shelve this until the morning though.. I'm going bed.

Thanks for pointing me in the right direction but if you have any more suggestions feel free to post them and I'll see them in the morning.

Well yeah allot of the ips panels that are getting used in ips monitors, are often LG ips panels.
Thats one of the reasons why i allways recommend to take a look at LG monitors aswell.

I own two Dell UltraSharps both purchased for my avid gaming girl daughters. Have owned them for years without any problems and purchased both for under a song (less than $200.00 Canadian total) from a next-to-new store and garage sale. Ebay and places like these want too much. Try local community buy sell and trade places such as those found on Facebook or garage sales. Admittedly i did later purchase the speakers from Ebay (two sets) for under thirty bucks (shipping included) because they attach directly to the UltraSharp monitors giving you less adapters to deal with while freeing up desk space. My girls love them. They don't sound tinny and there are jills for your jacks as well as physical volume control. I hope this helps.

I can vouch for the BenQ VZ2350, if you can still find it. I bought it for $219 AUD so it should be pretty cheap in the states haha.

I use it for gaming and general use and it's really good! Currently have it mounted on an articulating arm with VESA so it's pretty adaptable in that sense. However, it's only 23", so I don't know if that's too small for your liking. The thin bezel is also a plus.

checked out dreamseller off of ebay adn they have this http://www.ebay.com/itm/Perfect-MicroBoard-R270IPS-27-2560X1440-LG-IPS-Glare-QHD-Monitor-/322378391758?hash=item4b0f3fe0ce
it is ips freesync and 144p but no idea on vesa mounts, it needs an korean type c power adapter, and the refresh rate isnt listed.