As reported yesterday, Microsoft changed the way how they license Windows 10 to their OEM partners. But buckle in folks, the changes just keep on coming. In what looks like an effort to push Windows 7 and Windows 8.1 owners to upgrade, Microsoft has...

Time to move to LibreOffice if you can’t get Windows 10 LTSB.

Good, windows 7 support ends a year after this comes out and everyone should stop using it because 10 is better 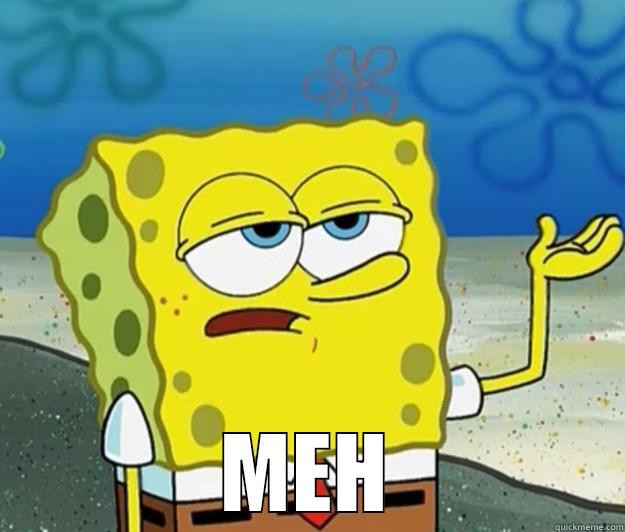 How are people surprised. I could have called it from a mile away. They are going with win 10 even if it kills them

Don’t really see how this is an issue.

You can still keep using Office 2016. It isn’t going to suddenly stop working. You have 8 more years of support there. Windows 7 support ends in 2020 as it is.

Libre is there too if you really want to use an ancient os and don’t mind having a subjectively, imo significantly worse, office suite.

Average consumers are not affected, but hospitals, schools, and small businesses running legacy gear are not going to be happy about this.

SAY IT LOUDER FOR THE HOLDOUTS IN THE BACK!!! *giggles*

Will be a tough choice. Most of them will probably end up like CERN with WinXP machines hooked up to the detectors.

If they’re running legacy gear I’ll go ahead and say they can’t afford a ms office upgrade anyway. And those who need old operating systems for specialised systems won’t be using newer office either if at all. This will have no effect on hospitals, schools or small businesses.

So all the people on OSX will be forced to stay on old MS office or move to Libre Office. I think this is stupid decision. If you want to make more money you should make your product available on all the possible platforms.

I can see this is all about the captive audience.

Well IDK what the deal is now, but it used to be that if you were a hospital or a school, you could have a special account with MS and get massive discounts. In particular cases, things like MS office was actually free.

I assume/hope the same thing is true today.

So what happened back then was that we had laptops that could not be updated to windows vista, and we couldnt budget for new laptops at the time. But we were able to keep getting updates for office and that sort of thing for basically free.

So it was kind of a unique situation, but it s not all that rare .

Pretty sure they are talking only about windows side. OSX still will receive 2019 version.

Average consumers are not affected, but hospitals, schools, and small businesses running legacy gear are not going to be happy about this.

IT managers will have to replace older machines that don’t work with Win10 LTSB since it only works with specific silicon. That’s going to cost so much.

This isn’t an issue, and that’s not even including the extended support some governments get.

IT managers will have to replace older machines that don’t work with Win10 LTSB since it only works with specific silicon. That’s going to cost so much.

Already factored into any good IT department. Equipment lifecycle management should be right up there with software and licensing. And this won’t affect anyone for a good number of years anyway, by which an equipment refresh has already or is about to take place.

At home Libre Office is fine and at work well. How many workplaces are windows 10 and Office 2019 anyway.

well thats pretty silly but whateve, tbh I want to see if I can transfer my office 2010 from my laptop I used in college to my newer PC, if anyone knows then your help would be appreciated

Good, windows 7 support ends a year after this comes out and everyone should stop using it because 10 is better

My employer provides a laptop. I use it for work only, not even browsing these forums.
Don’t care what’s on it.

Libre office works well for me at home. No complaints from the wife either.

Whatever is the case I will not be buying it. Pigs will grow wings before I fork over £150 for something I barely use. And I’m pretty sure MS office works even when it’s not activated.

On old hardware and why it doesn’t matter:
If a machine can’t run Windows 10 it is too old to be useful. Enterprise and professional environments aren’t running LGA 775 and other ancient hardware. Companies aren’t picking PC’s out of the trash or off eBay. They are buying from reputable manufacturers with set support and upgrade cycles.

Speaking more specifically on LTSB, not every enterprise PC is running it. It is designed for POS machines, medical and control equipment, machines that generally do one specific task, ect…None of these machines are going to be used for Office work and making spreadsheets… Normal clients aren’t using LTSB they are using traditional Pro or Enterprise licenses so it doesn’t matter. Even so I believe it is only when moving forward do you need a new version of LTSB. It should work on older hardware so long as you have a version that was out at that time and again we aren’t talking about ancient stuff.

Seems quite a few people are seemingly trying to rationalize their hatred of Windows 10, MS and anything non open source but let’s try and keep it realistic…

Office for Mac is total trash anyway. Not sure why you’d want it