Oculus Rift Reviews out: Will you buy into VR this year? 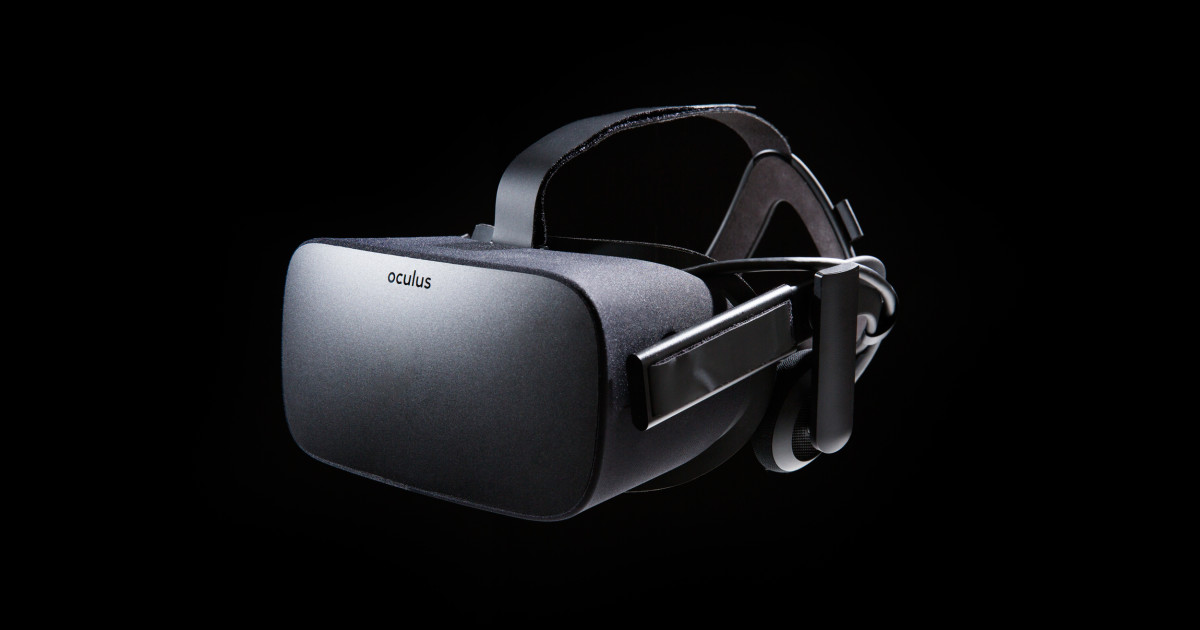 The famous face-computer finally begins shipping this week. Will it change everything? 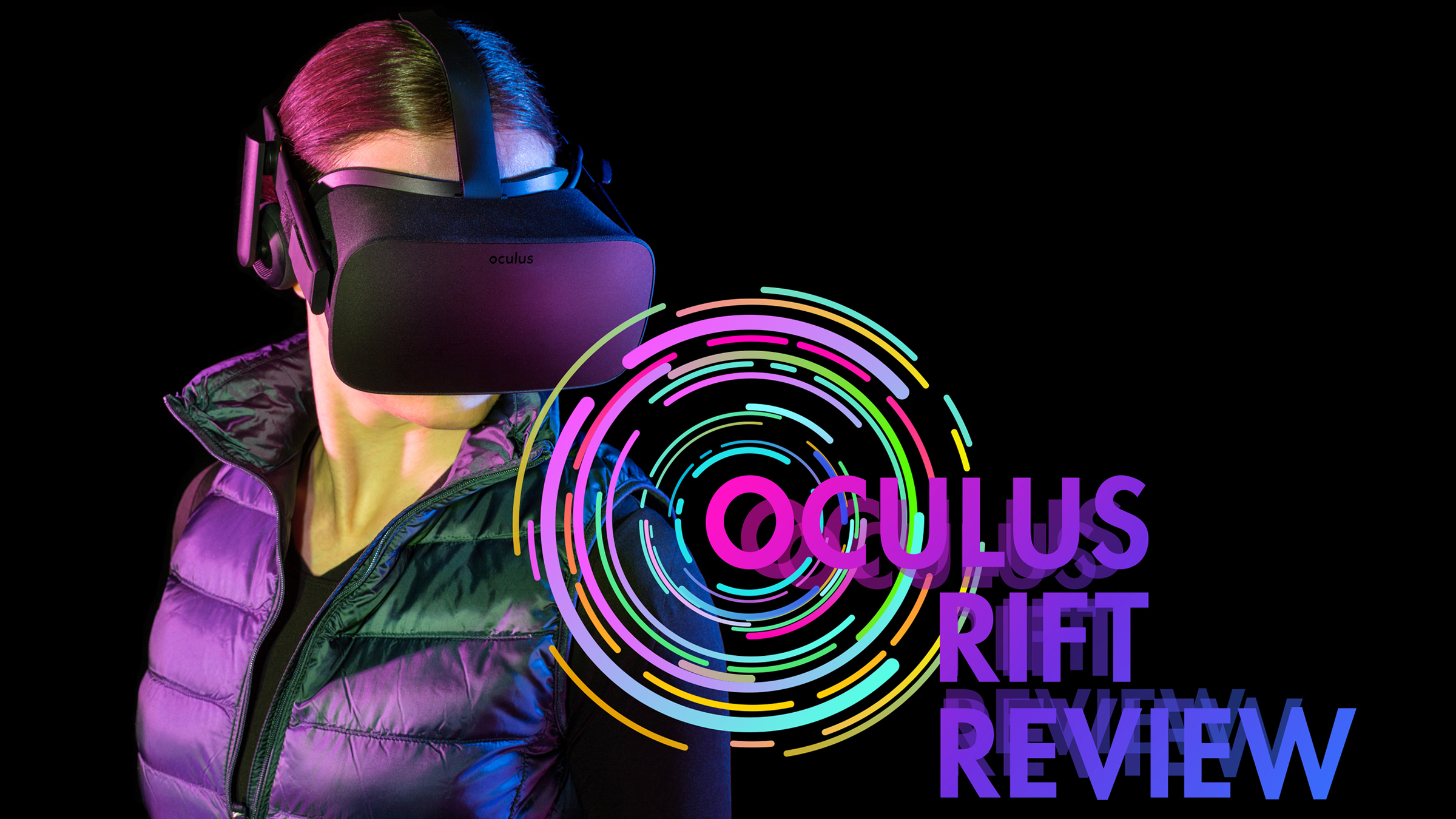 After nearly four years, the finished Oculus Rift has shipped to its very first group of customers, and it’s time to see whether the headset that started it all is still pushing the cutting edge of virtual reality.

So now some reviews are out, what are your thoughts on VR?
Would you buy one? What applications will you use it for? Do you think it has a place outside of gaming?

Me personally i'm looking forward to it primarily for gaming, but also for it's potential for productivity in desktop.
Applications such as http://store.steampowered.com/app/382110/ Virtual desktop have me excited. If I were able to have a 60hz main panel, and then swap to an oculus or rift for 90hz competitive fps games with the above app.... that would be awesome. It would save on me having to pick up a secondary monitor as well as desk space.

I wear glasses and even with them I have little to no depth perception. The reason I didn't get a 3D monitor and now where is that technology. I'm still yet to be convinced it will really take off. Horrendously expensive tech with no real use case. No killer app, something you can only do with VR. Right now I see a much bigger future in AR, that's a technology with legs. It has further to go before it's commercial viable but once it's there I could see that really taking off. With VR relegated to niche situations like those guys with their flight sims, spending thousands on cockpit controls and stuff. VR wont go away but I doubt it will ever be common place or must have kit.

Ordered both and though my Oculus will be another month my Vive is currently sat in a Czechoslovakian warehouse apparently awaiting the european distribution to start.

It's not really a useful tool , it's more or less a toy.

An EXPENSIVE toy. You can try to justify it all you want with the illusion of it increasing productivity but in reality it's still too big and heavy and clunky and expensive to justify buying. Plus the lack of support , lack of users will be it's biggest downfall , like the wii U. it's a niche thing.

I'd just be glad people like me are prepared to invest in the tech so it can be improved with further iterations. Maybe it'll fail this time round but I'll just be looking for the next gadget to play with.

I really liked Nvidia's 3D Vision, despite the hassle of constant driver updates and patches to get games working properly. So a bit more immersion is all I'm after for now plus anything gets people off their butts while gaming has got to be a good thing.

No I will not be buying VR this year. Even if I had the finances to do it what is our for the consumer is not what I want.

what kind of 21:9 monitor?
I'm looking for a 1440p freesync ips monitor. But at the moment there is only an acer that meets my requirements... I think LG will have one soon.
Any idea for an alternative or upcoming monitors?

Sadly no idea if there is anything in the works right now. If Samsung could give us some OLED ultrawides, that would be great!

I've heard that Samsung only does small OLED screens. Like smartphone and now small laptop screens (up to 14"). 24" and up won't come in the next couple years. Maybe in 5 years you will get an affordable full size OLED display...

Your LG monitor really looks interesting. Especially the price looks good. But 1080p are not quite enough ppi for me anymore....

I've never been one to buy into the first iteration of anything. I intentionally wait for stuff to get better/cheaper before I buy anything.
So, no. I won't buy into VR this year, or next. Maybe after the second iteration, if the trend lasts that long.

Personally, I feel the price is too high for my level of interest, though I did have the opportunity to try out Lucky's Tale on the rift a couple months ago, and had a blast. I felt like a kid, the same wonder as when I got an NES or N64. If VR can do that to a "seasoned" gamer, we are going places! If I had the time and place to use a VR headset, I would seriously consider it. If it were much cheaper, I would consider buying one anyway, if only for that rare occasion. Can't wait to see where it goes.

If I had the money, I would probably pre-order both. Mostly I want the Oculus because I've been following since the kickstarter days, and I'm a fan of Palmer Luckey, John Carmack and Michael Abrash. But I've been following r/oculus pretty closely and I'm disappointed in how things have been handled so far. Plus, I just can't get over the Facebook thing, I despise Zuckerberg. So despite pre ordering an Oculus, I've cancelled it now. Gotta stick with Vive, which seems to be supporting a better, more open platform.

Samsung has OLED TVs on the market.

Ill get my Rift if it is ever fucking shipped to me. Oculus really didn't do a good job on "launching" the Rift.