I live in the Uk and i want one. But no one sells them over here so knowing that it's open source I would rather just make one. But the issue is I cant get hold of  NwAvGuy right now (the designer) so i was hoping someone here could help me get hold of the schematics as it would be appreciated. most likely mayflower.

ALL HAIL THE MIGHTY KIAXA!!!

thanks dude, your awesome :D

Your welcome, I've been looking into building an O2 and ODAC as well, but none of my usual US part distributors sell that Tenor 7022 but you should have more luck

Iv got one of unpopulated PCBs for O2 Amp, if want one (im in the UK too)

You will find making the ODAC tricky unless you are set up for SMD components, so may be worth building your own O2 (about £20 in parts) and then buying one of the pre made bare bones ODACs (it just the guts and will then fit into your O2's enclosure)

yeah i may have to take you up on that peps1. are the circuit traces already done on the pcb then?

Hey I've been meaning to ask you: do you know where I can get a hold of a Tenor 7022 because no US distributors have them?

You can't build an ODAC, you need to buy one. There is a distributor in the UK, I think it's epiphany acoustics?

you mean these guys: http://epiphany-acoustics.co.uk/products-page/

but will i be able to get a bare-bones one from them like the one in the jds link?

Iv not seen them, but not really been looking......another issue with the build your own ODAC is that I believe being a USB input receiver chip, it will need to be programmed too.....but double check that with Tyler!

Yes, let me just grab you a photo of the one I got going spare (stock Photo from the place I got a few of the O2 PCBs from) 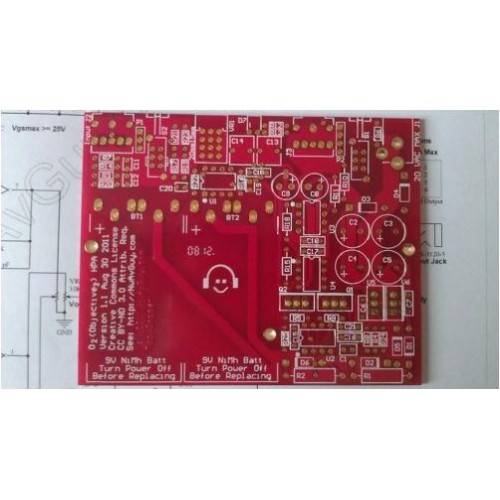 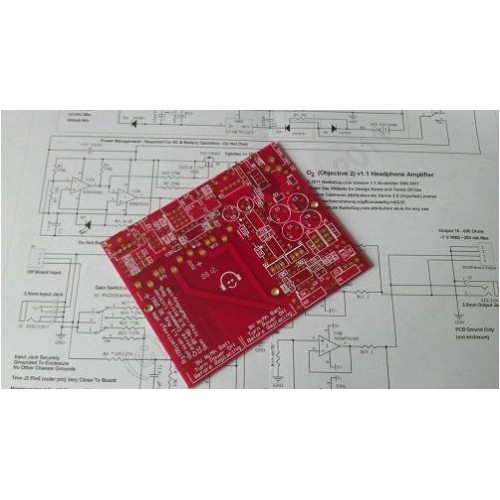 Its fine if they need to be programmed I'm more than capable, I just can't find them (not at mouser, digikey, or Newark) but I've been wanting to build one, I can hand solder SMD just fine, I just an having trouble finding 2 parts: the receiver and DAC chip itself ( I might re-design for a Ti DAC since those are easier to find)

A re-design could be a good plan!

But I will have a hunt about for you and see if I can find the TE part......or probably better if I ask one of my suppliers who I get New oldstock and rare transistors from, they are really good at hunting stuff down!

very nice i guess your gonna want some doll for em? what's your price?

Yeah I'll check Texas Instruments website for USB to I²S controllers, I think I found one like last month but I don't remember the part number, but if I find an alternative I'll let you know

Also, just a heads up....there is a updated Bill of Materials, the caps C6 and C7 on your PDF in the link have been replaced with 1uF caps to avoid oscillation as per the 7912 datasheet.

You can have it for free mate......we are a community here, right?

Just PM me a address, and I slip it in the post!

(Iv got 4 variants of the O2 Amp already, cant see myself needing a 5th!)

You should be able too, email them and ask.

If not, we can supply you one, or from John, either way it doesn't matter.

Heh, we used to use the red PCB's from Walter at head'n'hifi. After soldering about 3 or 4 of them in a row, your eye's start to go cross-eyed. The green ones we use are a lot better :)

BTW - What are your variants on the o2? Anything custom or different?