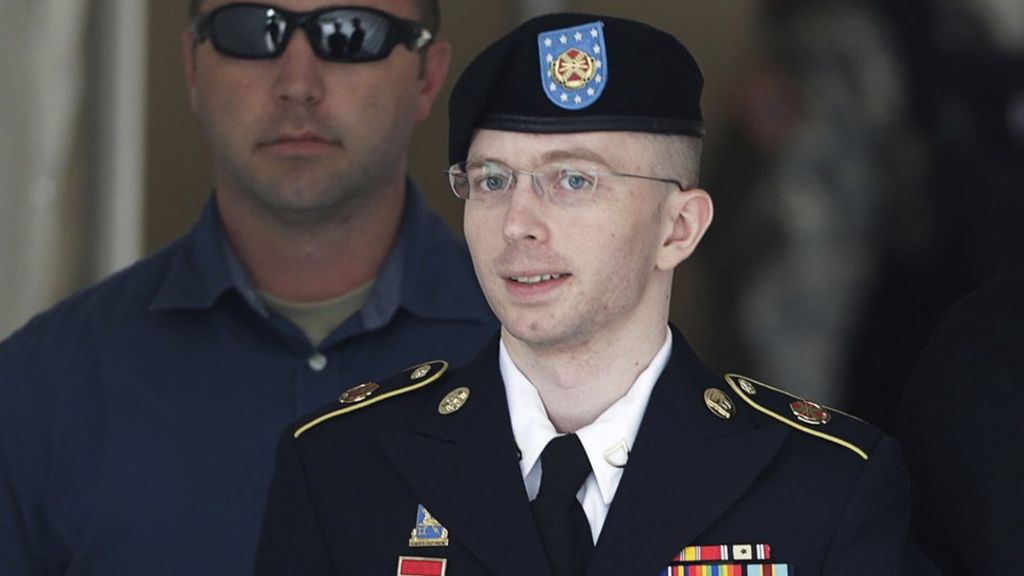 In other, definitely 100% completely unrelated news...

Hopefully he can pardon snowden before leaving office too... I signed the petition for it.

Hopefully he can pardon snowden before leaving office too... I signed the petition for it.

I hope he does so too. Because Trump's administration sure as hell doesn't seem eager.

As far as Assange is concerned, he knows that Trump will pardon him so it's not like his gesture means anything.

I doubt he will sadly.

But according to the White House, the National Security Agency leaker (Snowden) has not himself submitted the necessary documents for clemency.
In November, Mr Obama told German newspaper Der Spiegel: "I can't pardon somebody who hasn't gone before a court and presented themselves." 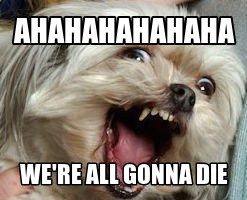 Something I can finally agree upon that Obama is doing.

I dont mind Trump so much but I feel he should have more respect for whistle blowers because without them he wouldn't be president.

The point is that a whistleblower was mistreated for bringing government misdeeds to light. Anyone who gives a fuck about anything else is just trying to misdirect attention.

It's a nice gesture, especially considering Manning was practically tortured in prison.

Obama should Pardon James Clapper for lying to congress. The public would be confused, but The Internets would be like "I see what you did there"...

https://a.msn.com/r/2/AAlXtr5?m=en-us
WASHINGTON — President Obama on Tuesday commuted all but four months of the remaining prison sentence of Chelsea Manning, the Army intelligence analyst convicted of a 2010 leak that revealed American military and diplomatic activities across the world, disrupted Mr. Obama’s administration and brought global prominence to WikiLeaks, the recipient of those disclosures.

5th April 2010 10:44 EST WikiLeaks has released a classified US military video depicting the indiscriminate slaying of over a dozen people in the Iraqi suburb of New Baghdad -- including two Reuters news staff.

The video, shot from an Apache helicopter gun-sight, clearly shows the unprovoked slaying of a wounded Reuters employee and his rescuers and Two young children involved in the rescue

The Apache crew and those behind the cover up depicted in the video have yet to be charged.

This thread has been cleaned up a bit due to off-topic discussion. This discussion is focused towards the recent decision to reduce/modify the Chelsea Manning sentence and not individual views on gender dysphoria or anything related.

I'm still confused whether it's man or woman.

Chelsea Manning? Not sure if trolling or actual question.

WTF? There is no such thing as being male and female at the same time. He is obviously a transgender. But it's either one of the other. Not both. 1 or 0 yes or no + or -. If he has a dick between his legs it's man.

EDIT: Oh I get it. It's a man with feminine characteristics.

This is still irrelevant to the topic

Born male, transgender female. This is still irrelevant to the topic.

Actually @Eden is right, sex what you physically are, gender is what you believe you are and what you should be. The term gender is something I am probably going to be really bad at explaining, so you are better off googling the difference between sex and gender.

EDIT: didn't see your edit while typing this up.