This is actually just a paint job, maybe some custom design if I think of one. 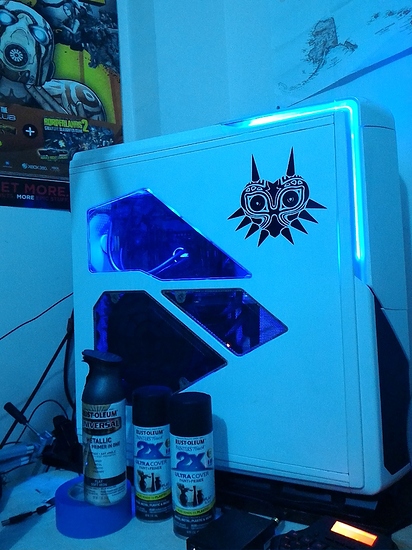 This is a multi day mod (obviously) so more will be posted through out the day tomorrow and so on. Hope everything turns out well!

I didn't realize how many little pieces a square had!

Sweet, that'll look really good for that case! Have you considered maybe tackling the side panel window allocations to make it just one solid window WITHOUT the fan mesh, or do you like it as-is? That was the ONLY thing that truly bugged me about that case, everything else I rather like. Also, you plan on drilling out the rivets and everything to get the case down to just parts?

It was a thought, thought I don't have the tools necessary for that kind of job. for now paint and maybe later some more hardcore modification. Also no I'm not removing the rivets, which this case doesn't have many of thankfully. I can break it down quite a lot with out having to go to that :) 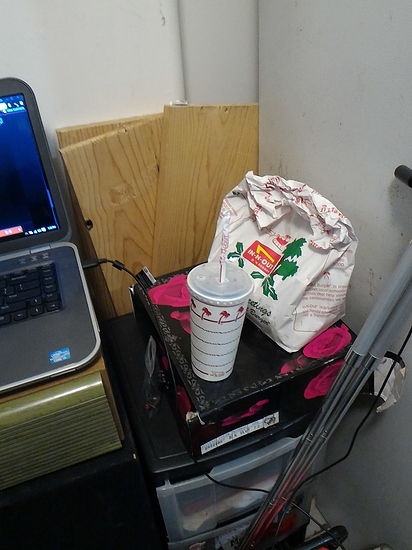 Have about 2 thirds to go 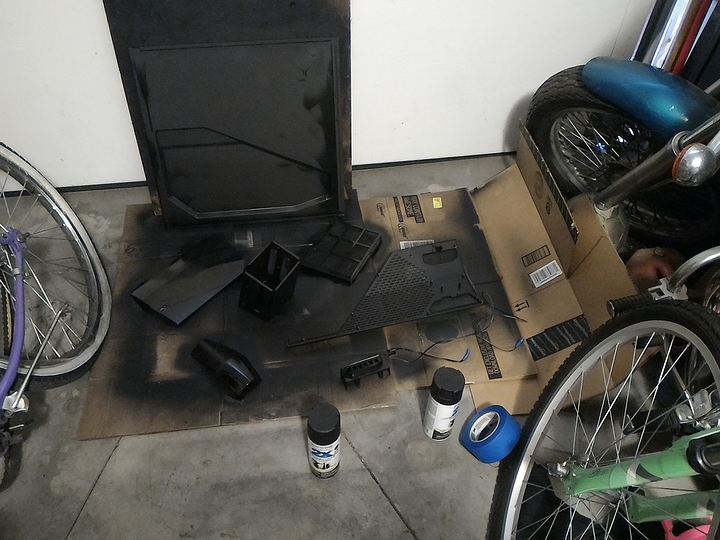 I didn't bother documenting the grey because it felt repetitive. 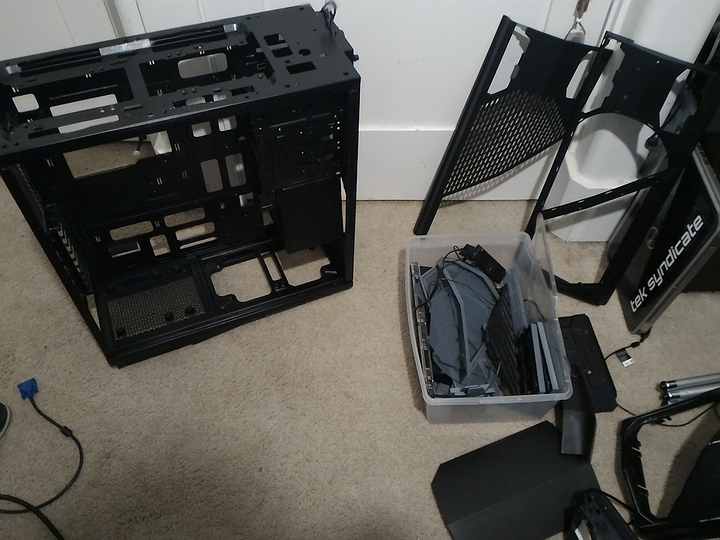 P_20151216_165230.jpg2048x1536 449 KB
Also messed up on this but it looks kinda cool, like its battle scared (is what I'm telling myself) it actually looked fine before except it had some paint dripping and so I tried to fix it... This is what happens when I try to fix things.... Maybe that's why my last relationship fell apart, because she knew this and so when I said "I can fix this" she was like "NOPE" 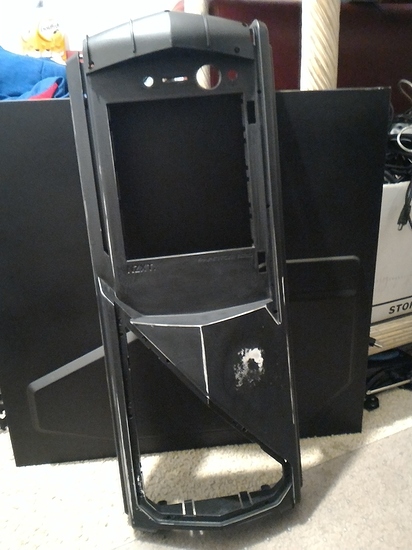 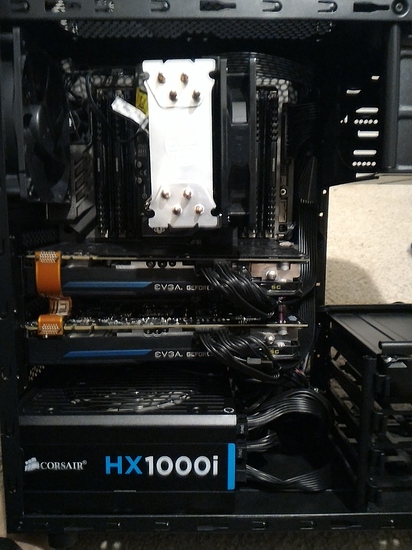 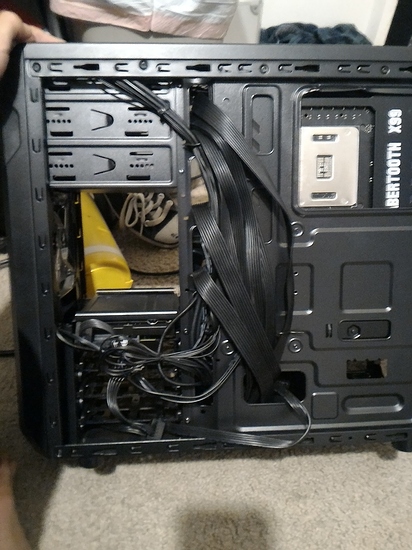 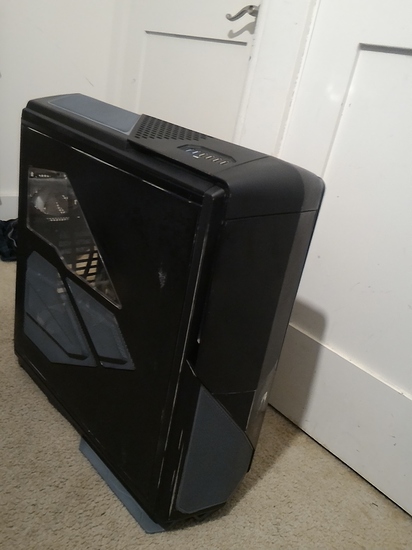 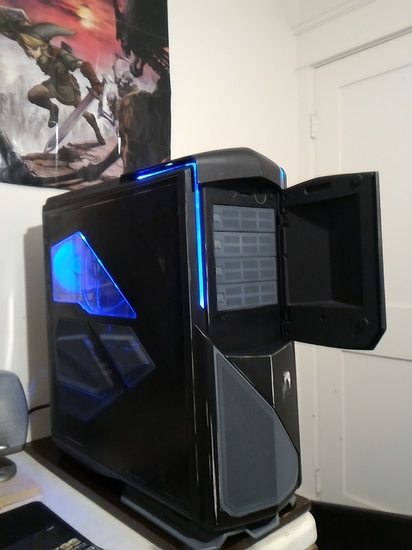 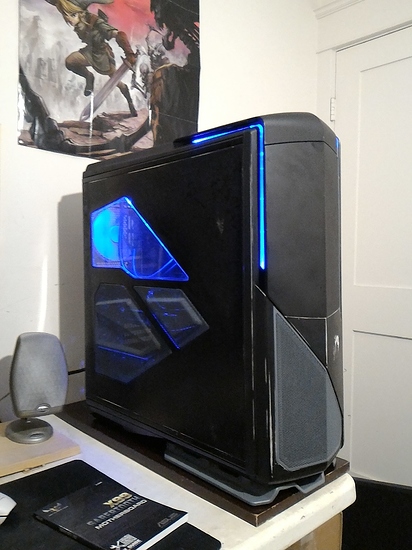 Thanks a ton! It was a lot of fun to do. Highly recommend if you have a weeks worth of work to spare. And actually its not done... I need to get a RTW sticker on it, to take the place of my old Majora's Mask