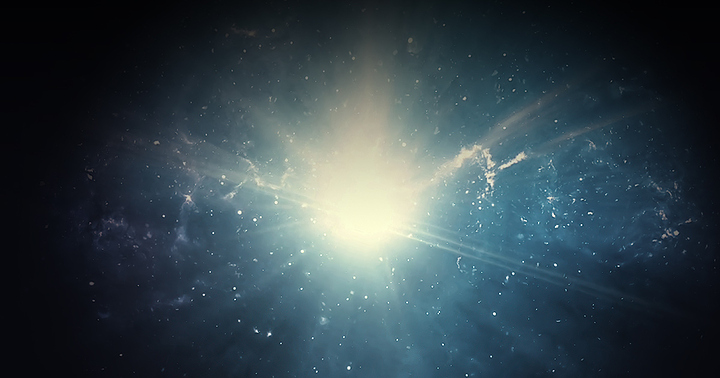 A GeForce Special Event you don't want to miss.

No hardware announcements yet.

Streaming now. Pretty marbles. Or are they planets?

I can’t imagine what it’s like being the largest, most successful silicon company dedicated to innovation and open source.

Pretty marbles. Or are they planets?

Doesn’t matter with Jensens soothing voice explaining it all.

Lmao bro I was just about to comment on this. I’ve never heard him speak.

He should read audiobooks if he decides to conquer a new industry.

RTX IO, shit might be legit.
Needed to compete with the upcoming consoles.

OMG that timeline of GTX cards

Glad to see the new reference design. Will be much quieter.

heard that was like 10nm+++, a much smaller node shrink than what the rumors were leaking

It is, a bit disappointing tbh.

Big Navi is going to need to be a miracle in the gaming space.