I've just been reading about the partnership between NVidia and MGS here.

It looks as soon as the old Batman stock has fully cleared that the 900 series cards will come with MGS V (should be any day now, depending where you are in the world).

I didn't really want Batman, but would definitely be buying MGS, so now's my opportunity to get a nice graphics card. Anyone else a big fan of MGS Online? I played it to death on the ps3 with MGS IV. I hope it's as good as the last incarnation.

Gainward advertising on their site now.. 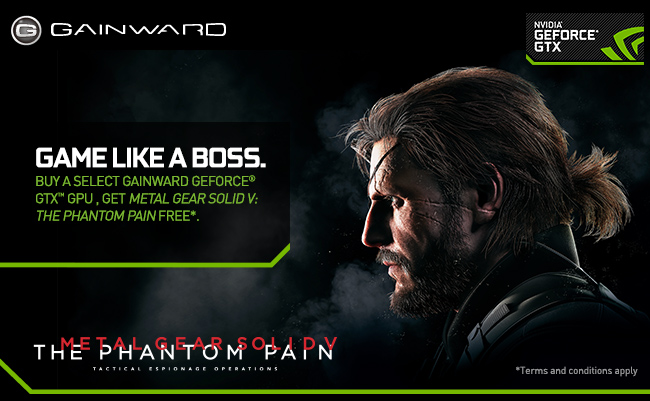 Also, I've been doing some reading and found out that someone managed to trade Batman for MGS. I hope this might help someone else if they have recently bought a new card. 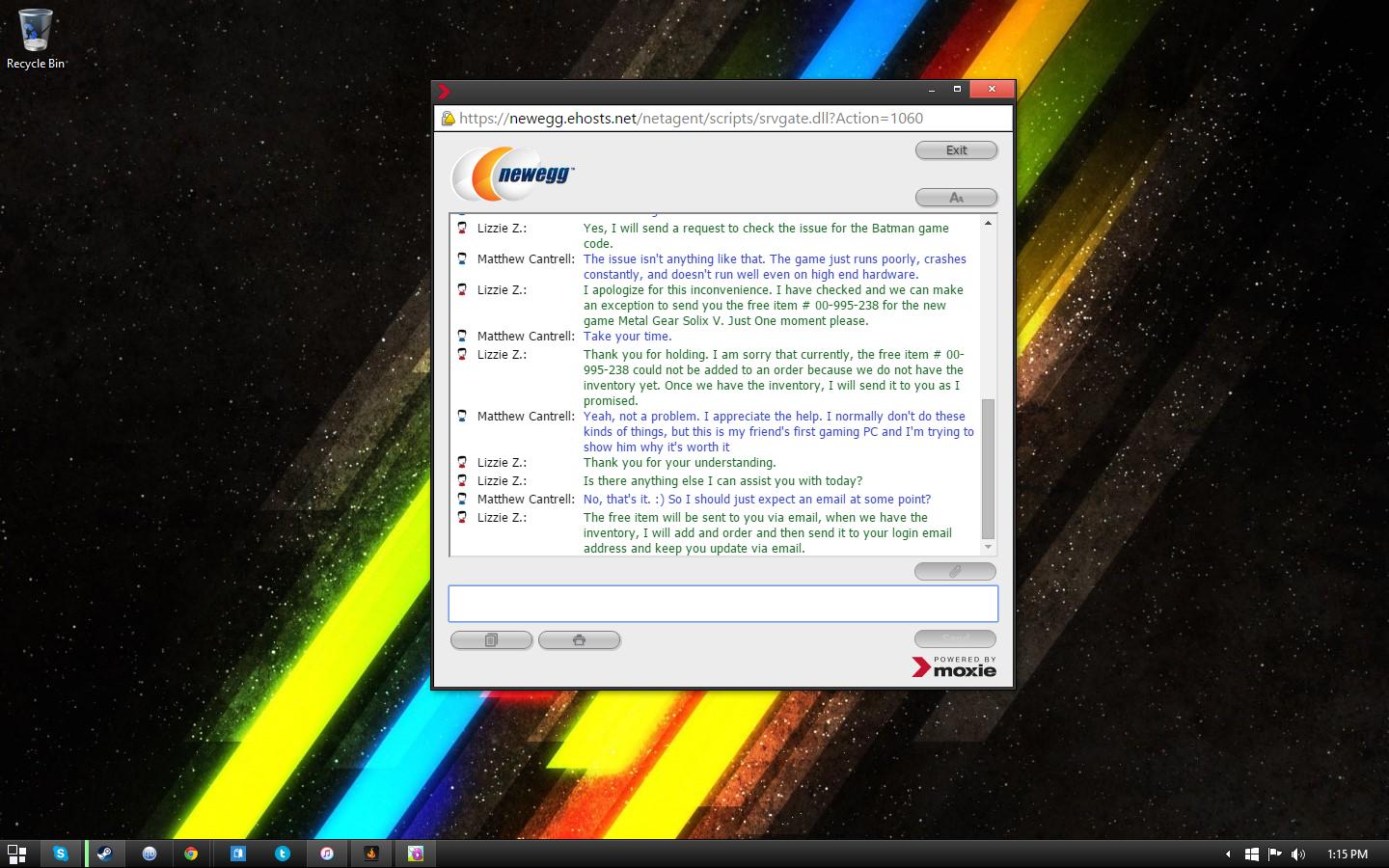