Old stuff with fermi above

"Nvidia is more than a year ahead of any competition in the mobile space
as their Pascal based Drive PX 2 module proved. Held up by no less than
CEO Jen-Hsun Huang, SemiAccurate felt it was an automotive tour de
force."

Nvidia Pascal over a year ahead of 14/16nm competition

"So to wrap it up, Nvidia CEO Jen-Hsun Huang showed off what he said were
two Pascal GPUs in an Nvidia Drive PX 2 module. The date codes on the
devices he held up made it very clear that they had been sitting on
these devices for a week or two short of a year, no one else was even
close to large 16nm FinFET GPUs at the time. Even TSMC could not produce
such parts for months afterwards, their process wasn’t actually ready
at the time. And the performance is more than 2x that of 28nm AMD
devices even without the HBM memory that Pascal was supposed to require." 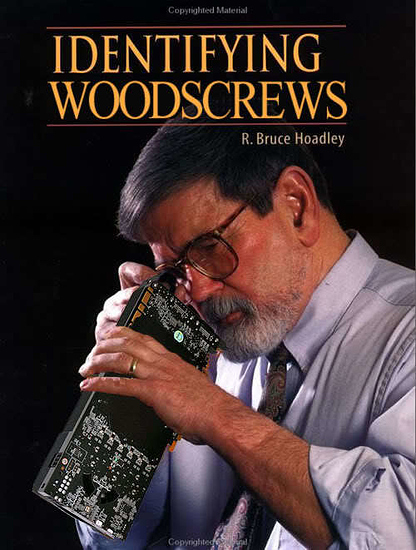 hmm not getting the sarcasm from that article.

They seem to suffer no consequences for acting like total dicks for years, so why would they stop? There's no incentive for them to play nice.

This makes me think that they are having problems with production or something and are trying to make it seem like everything is going just fine. I don't know. Just doesn't seem like a good idea to be pretending to have a product ready when it isn't.

Gabe Newell "One of the things we learned pretty early on is 'Don't ever, ever try to lie to the internet - because they will catch you.'"

Good thing that nVidia's target audience isn't the internet dwelling hardware enthusiasts like AMD's. They are fine with fooling the casuals.

wonder what they really demo'd all that car stuff on. nv-link server with 12x titan blacks

And yet again watch them take no backlash from this and continue on to another year of near 80% market adoption.

Not to sound like a fanboy, for I will recommend the better GPU to the person that asks. (this is merely personal choice) But part of the reason I prefer to go AMD is merely out of principle. Nvidia has been known to be deceitful and has been known to do stuff that hurts AMD in a dishonest, unethical way (see the linked video)

They knew they had a deadline, and if you can't meet it, delay the unveiling instead of being deceitful, use ethics here. They did the same with the 3.5+0.5 GB 970 and the Fermi wood screw incident.

You will ask why I went with Intel on my recent build, but it isn't because I like Intel. Intel is just as bad (or worse) than Nvidia as far as ethics go, but Intel just flattens AMD (by unfair x86 compiling) and they kill them beyond the extreme budget CPU range. I would prefer to go AMD but Intel just kills them at most major price-points, not that I think it's right.

meh not really relevent. they might not show it on stage for numerous reasons, they may not have had a prototype that looked good/new feature that gave them a greater edge etc etc etc list is endless, it was essentially a prop....

but lets be fair, let them come... if what nv stated to be true - then they should be releasing pascal with 16nm FinFET HBMv2 before amd rolls out their lines. (but lets be real, they'll likely to use gddr5x)

As pointed out by the SA article, he said that what he was holding was Pascal. If he was lying, then he broke the law. That, or nVidia is somehow just incompetent, but considering that they have pulled this before, I think that they did it knowingly.

meh, again, a prop, not really relevant, could be saying that this is what it will look like this is it" doesn't mean the internal components are specific... I understand, but I don't see it as damning .... yet... I of course, reserve my right to change that view once more evidence comes to light, however until then...... irrelevant...

And my stance is that they wouldn't bother using something that isn't the real board unless they don't have the real boards yet. So them using a stand in (or a prop) is them admitting that they want people to think that they are ahead of where they actually are in terms of production. Just like with the original wood screws thing. Things are behind schedule and the prop is supposed to help ease people's minds about things. Hence, lying.