I was looking through an art blog I really like and I realised that what I consider "artistic" alot of other people might consider pornographic and worthless and it made me think: where do you stand in art and pornography?

http://pirimirefiolanka.tumblr.com/ The blog I was talking about. Im not going to post specific pictures just in case that breaks a rule (although the poster below me doesnt care XD)

Hmm i wonder how this idea came into your mind..... Sorry If i caused any trouble with that. lol 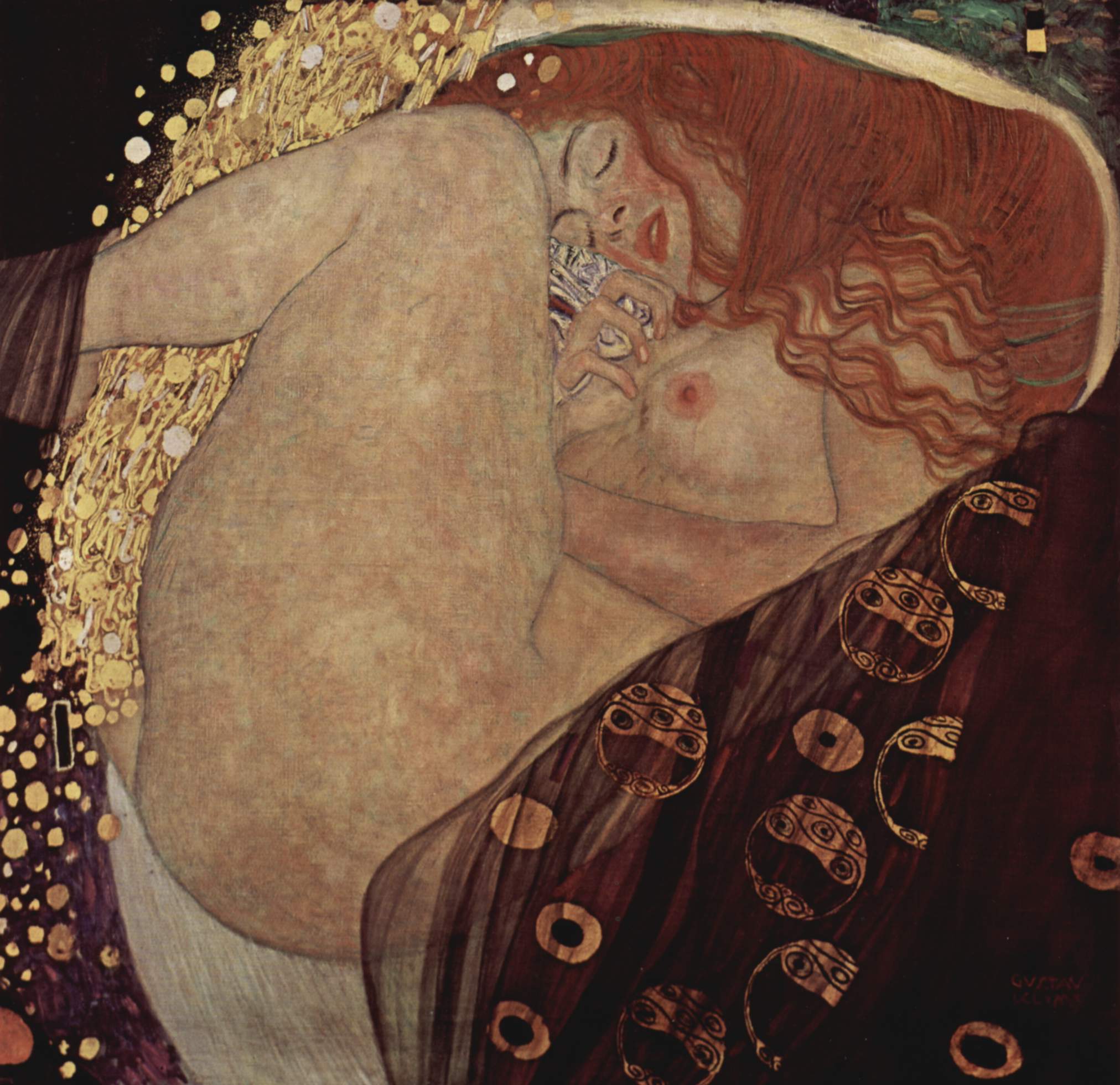 Gustav Klimt. Probably more famous for paintings like The Kiss

or Adele Bloch-Bauer I

*shrugs *
I actually do not understand the whole overreacting. Why do we think naked skin is sexual? becaus we are told that only dressed people are not.
And it's getting worse I think...

May throw in the nipple thing... what's the difference between a male and a female nipple? - genetically non... if a male nipple had the milk glands behind it it would be 100% the same thing... so why can males go topless and females are sexualized if they dare? Society, (fake) morals, shaming of genders...

I think that some of those "fake" morals make humans more... beautiful.

If you think about it, society is a compilation of things we share in common. Some songs/poems/books are impossible to translate because their beauty is not in whats written but in what doesnt have to be written... Think of that song that you and all your friends know and will always understand the quote (or a tv show etc). And our aversion of nudity is one of those shared lies. Yes there is per say nothing biologicaly wrong with nudity, but at the same time, doesnt the fact that we believe and do pointless things raise us above biology? (this turned slightly ranty and rambly, I do apologise, its 00:30)

I think that some of those "fake" morals make humans more... beautiful.

Maybe my use of fake in conjunction with morals was prone to be misunderstood. Morals are good, morals are what (mostly) keeps societies from turning into a pile of steamy shit. (even laws are just written representation of common morals; don't kill as an example)

What I consider a fake moral is that nudity is stigmatized as sexual/pornographic in general. Or that nudity is separated in its "severity" based on gender (nipple thing)

(this turned slightly ranty and rambly, I do apologise, its 00:30)

You do send grettings to the Uk dear sir...

And Im not fussed but for next time, I am a Lady. Lady of the House of Kmita, I believe a countess although I havent looked at our family history for a while. ;)

I think that nudity was originally considered fine (especially for the greeks!) but it was then considered wrong because in Europe it gets really cold so clothes slowly became more and more the norm, while nudity was getting shunned by religions.

I might be tempted by your hypothesis if it werent for the Middle east existing.

They needed sun block? Thats what those hat things are for right? 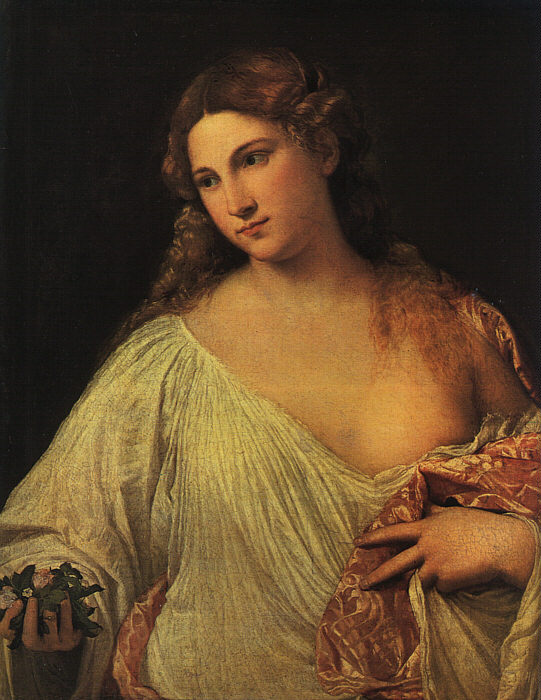 Anyways, now that I'm done posting breasts for a bit, I feel like nudity is a social construct that waxes and wanes overtime. Like if you look at Renaissance art you will find a lot of genitalia floating in the breeze. On the other hand, if you look at, say, Victorian the subjects are buttoned up more.

I'd even venture to say it's a regional thing today. In the States nudity is publicly shunned (although racy clothing isn't for whatever reason?), yet when I was in Germany breasts were abundant, for lack of better words. I remember watching a children's program and having a commercial with female nudity in it and my friend making a comment about how if that was shown back home it would've been pulled off the air in a heartbeat and somebody probably would've been sued so much even Bill Gates would groan.

Of course clothes are a necessity the further you get north or south from the equator ... I would die if I would go nude now XD

Greek history (as far as I remember) thold us that they were fine with nudity .. but still used clothes in day to day live as they needed.. to protect from nature.

Even to much sun makes clothing a necessity to protect our naked skin... as we lost the fur over the thousands of years we needed a substitute for that.

But still its beyond my understanding why one being nude gets automatically considered rude or pornographic by most people.
I mean it's not that long ago, that I ended in a vocal argument with a guy that meant he must verbally assault a mother for breastfeeding... I was like don't stare at her in the first place.

so that I actually contribute something to the nudity in art topic ^^ the statues by Leonardo da Vinci that are in the Vatican all had their primary sexual organs very well formed and on display and only in the 17th century some pope had them removed.

I'd even venture to say it's a regional thing today. In the States nudity is publicly shunned (although racy clothing isn't for whatever reason?), yet when I was in Germany breasts were abundant, for lack of better words. I remember watching a children's program and having a commercial with female nudity in it and my friend making a comment about how if that was shown back home it would've been pulled off the air in a heartbeat and somebody probably would've been sued so much even Bill Gates would groan.

I still have to smirk thinking back of "nipple gate"... over here we all though just "whats the fuss.. its just a nipple" =D

Italy? I love that place....... And you say they allow everyone to be topless?

In Italy it really depends on the town/village (may be wrong, as I am not Italian). Italy historically is very conservative catholic at many places... so no, sadly one cant go topless everywhere either. In non of the above mentioned countries you can... but at least a slipped nipple or a breast feeding mother wont cause a public outrage.

I do recommend to visit if you can, especially if you are from the Americas. There's so much history it's absurd. I spent a few hours wandering through Residenz and now a few years later I still feel like I could have been in there for days and not seen everything.

And that's just one building in München!

haha I will have to visit, maybe after Ireland.