Well guys and gals, if we weren't on some kind of list already, we are now.

A few highlights from the article.

The program marks and tracks the IP addresses of those who search for 'tails' or 'Amnesiac Incognito Live System' along with 'linux', ' USB ',' CD ', 'secure desktop', ' IRC ', 'truecrypt' or ' tor '. Are you a Linux Journal reader or use software such as Tor and Tails Linux? If so, you've probably been flagged as an "extremist" by the NSA. Leaked documents related to the XKeyscore snooping program reveal that the agency is targeting anyone who…

Pretty old news, been that way for a grip.

I guess I didn't notice the date on the article, still crazy though.

So now only extremists use USB drives, CDs, and IRC? There are still an awful lot of people that will be searching for the former two. What the fuck?

Without being able to confirm any accuracy of the article, and without pointing fingers in any directions, but what does an extremist nations intelligence agency usually feed to the general public?

have we reached this level of extreme?

Well if any of you are actually concerned I just called the public affairs office of the NSA.

I was directed to this site as a matter of fact.

I'm a linux user I'm not taking this shit. If you have the right of mind and are a US citizen I'd call and start asking some fucking questions. Hell put yourself behind google voice so they can't just force your number out of T-Mobile or whatever.

Just got a warning from Fire Fox that it's a bogus insecure connection. So something's messed up there.

Its because its a government site and there is NO HTTPS AT ALL. All the encryption is offline. I'm guessing its an experiment or a honeypot on top of a news site. Its clean.

interesting the site has not a valid cert. (they've must've made their own.)

well at least they follow their own rules where anything over 128bit is a crime.

anything over 128bit is a crime.

well at least they follow their own rules where anything over 128bit is a crime.

I'm guessing Congress wants to see what encryption actually does and the server owners want to see who tries to hack the site so they can convict them.

Also if they are making their own certs they are doing worse than a middle schooler.

Seriously though, call and ask "Hey what the fuck is this shit I am reading on like 8 sites?"

welcome to the age of fuck you. aka. facebook, twitter, windows 10, google, steam, fem-nazi's, gays who want gay books to be as lectures for kids, and forcing people to accept all muslims because not all are explosive, and all pervasive black people thinking they are oppressed - so they walk up to a cop with a gun and get shot.

Hey you see this bowl of sweets? 1/3 is poisoned. Have some. 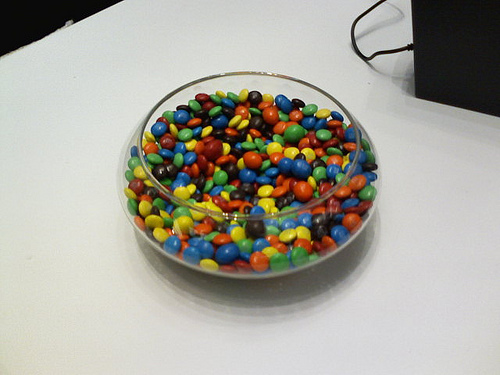 You don't want? You must be racist.

I always go to the direct source when its an issue though. Asking questions of the people who think they are in charge and making them think is way better than starting an in-war :P

i mean i don't want to hurt your feelings, and NSA enforces that.
Now i'm on their black list.

I'm not challenging anyone but if they get a massive amount of calls on this shit then they will have to explain themselves because it will be a public thing.

they don't have any responsibility towards me, as i'm not us citizen.