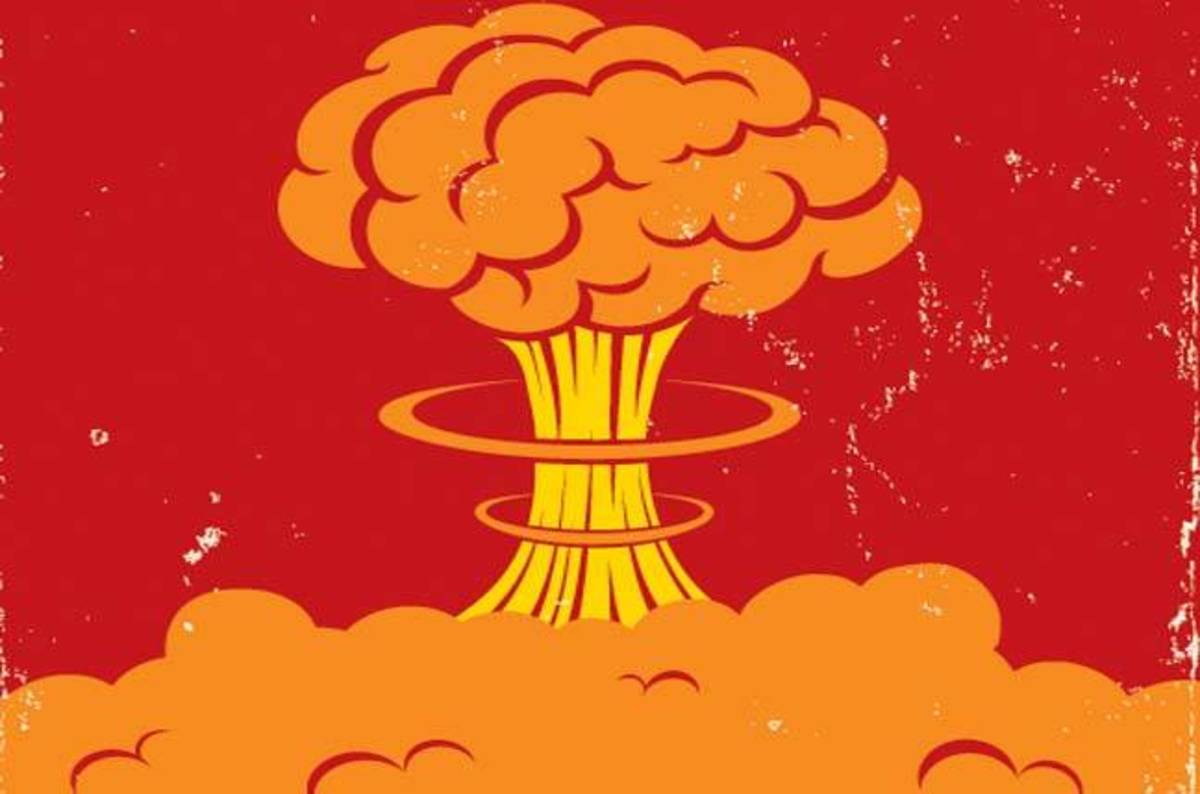 You should have seen Trend Micro. Their av stuff was plagued with vulnerability after vulnerability. Norton is a little more widely used mind you.

Norton made my 2012 APU laptop perform like my parent's 2006 computer, such horrendous bloatware it was.

Jeez, I used to pay for Norton too. Now on malwarebytes, doing regular scans manually. Anyone got any other tips for AV? Windows 7 desktop.

Avoid ads like a plague unless you go onto trusted websites. That's really about it.

Best one out there. The issue with that is it doesn't always work. Every household (FOB Asain) I've dealt with had their computers hit with early versions of randomware (before it started encrypting). Now then, this might only reinforce the stereotype, 80% of the software on the computer is pirated/cracked and they frequent sketchy asian movie streaming sites. To them, this is common sense.

That is why I think getting a decent anti-virus (paid ones) is usually a good idea.

This is my favorite program, it even runs on Linux :D

Sophos Home (free up to 10 computers)

Sophos Home (free up to 10 computers)

What ever @Dynamic_Gravity said, or ESET.

decent anti-virus (paid ones) is usually a good idea.

This thinking isn't quite true, though that depends on what your looking for.

Paid antivirus is no better than free antivirus, usually what you get are a few extras, "web protection" things like that.
Along with the suggestions, Avira and Avast are actually pretty decent free solutions.

Out of them all I do find ESET to be pretty good, though they dont have any free offerings (except beta testing).

In saying all that, if you have a secure browser with ad blocking, noscript/uMatrix, policeman. Those are the things that are going to protect you before anything even has the chance of hitting your computer.