No Man's Sky Works in Proton 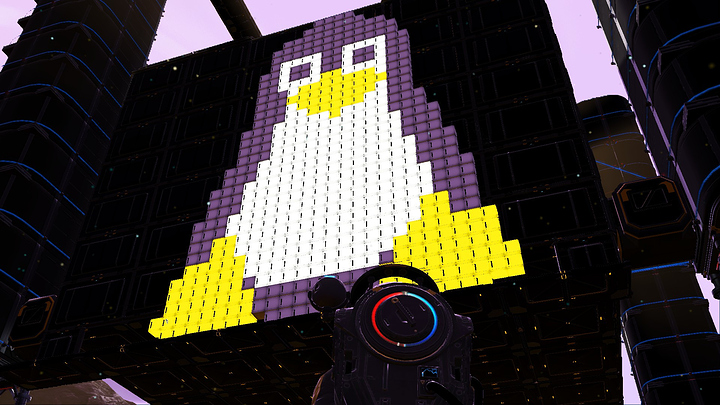 Made Tux with some lightboxes.

Does it literally just run, or need any tuning?

It’s been a few updates since I last played NMS, and with “new” ship changes, have been thinking of giving it a go.

Also which OS and nVidia/AMD drivers are you on? Like free, ppa, or vendor supplied?

It runs flawlessly so far in my experience. I am running the following system:

As fas as new gameplay, I am running the experimental version of the game on steam. You enable this by entering 3xperimental in the Betas tab of your install in steam.

It is worth a go if you haven’t played in a while. Ship upgrades, the new Daily / Weekly quests / group content, and the ability to have multiple multi-tools is worth it.

I haven’t had the game lock up or crash my system in about 20 hours of playtime so it seems much more stable than before. They also fixed the problem with some quests that would lock you out of prior content, so that’s much better.

Nice, thanks man, will give it a go