Looking at building a new system

Do I use the vertical m. 2 port

Been looking at Corsair Crystal 570

The m. 2 card will be used to installed windows 10

The 500gb sata for installation of games

You’ re good. Save vertical M.2 for later expansion.

Well, @RotaryWombat did a build with this but in white.

I have to say, I’m quite smitten with the case. I wonder how you would feel about it.

Rotary here. i can tell you whatever you want about the 101C. 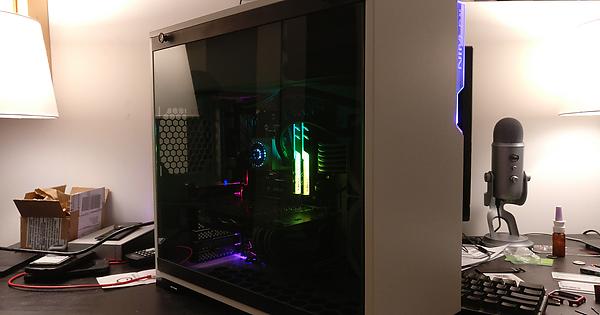 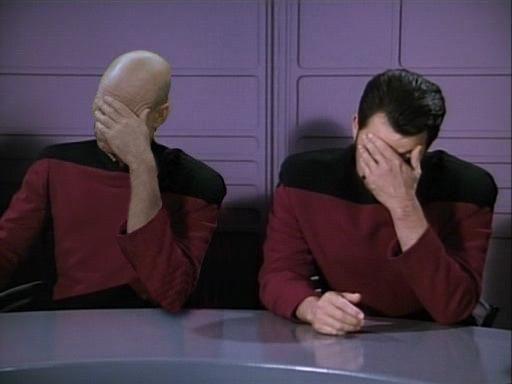 Im running the Captain 240EX on mine. The EX is known to have short tubes compared to other AIO’s but with a bit of work i did manage to get them in. All the other AIO’s should fit no problem. GPU AIO’s can also fit there. the case also supports a 360 rad along the bottom which is acually god spot for intake. the entire bottom has a giant filter and can dide some of the bottom io cables, but it will take up the bottom 1-2 PCIe slots. The side mounted fans are suppose to always be exhausts because theres no filter behind them though if dust isnt an issue theyll work as intakes. PSU acts as an exhaust as well. Only downsides is that it doesnt support 140MM based rads but with some drilling it will accomodate those too probably.

Since youre going for 7900X youll definitely need at least a 240MM or 360 if youll OC it. This case is good for custom watercooling builds though, has support for multiple rads, mount for a res/pump.

One thing though. I hope your cable management game is top notch because this case is a bit challenging. zip tie mount points are scarce and cable routs arent the greatest in here.

the venom is 320mm tubing 10mm longer then captain

Should be fine. just orient the block so the tubes come out either at the top or the right side and youll be fine.

Alternatively, you can consider the inwin 303C case. Its rad setup is right above the CPU and its design is very similar to the 101C

Thats fair. Your rad should work fine with the case. Just as long as the tubes on the block are oriented so they come out either the top side or the right side. Left side and bottom side might present length issues but your AIO looks like it can be mounted in any 4 orientations. My AIP only has 2 orientations so it was a bit of a tricky thing for me but you shouldnt run into that issue.

Also i highly recommend push/pull for the AIO mount to force more air out the side, then 1-2 fans on the bottom of the case for clean air

Could mount some non rgb fans for that option