That 200mm is the perfect match for Americans, big and slow.
Slim fans make me cry.
The 40mm fans are hilarious.
I'd like to take a look at the PWM controller and copy it see how it works.

-Whats up with the hate on Americans? Its hardly the only country with fat slow people.
-Slim fans are needed in certain applications same with 40mm
-Have fun copying it? 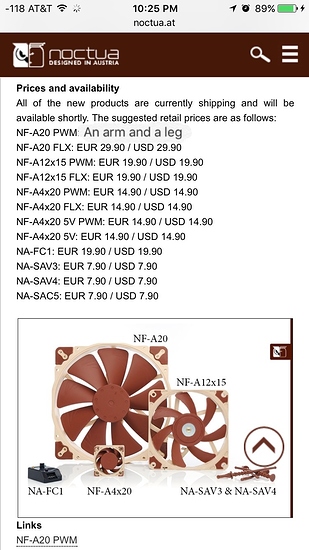 Thats Noctua for you, deff mostly brand name pricing, but I still rock their stuff about 70% of the time.

Likewise; the performance lives up to it.

Nice little performance boost on the 40s over the previous version.

Good flow & pressure with low noise makes them a nice fan to use when you need that size.

finally. i can replace 4 out of 5 fans on my Haf X

I've been waiting so long for the 200mm fans from noctua. Finally I'm able to give my Haf-X the upgrade it deserves. 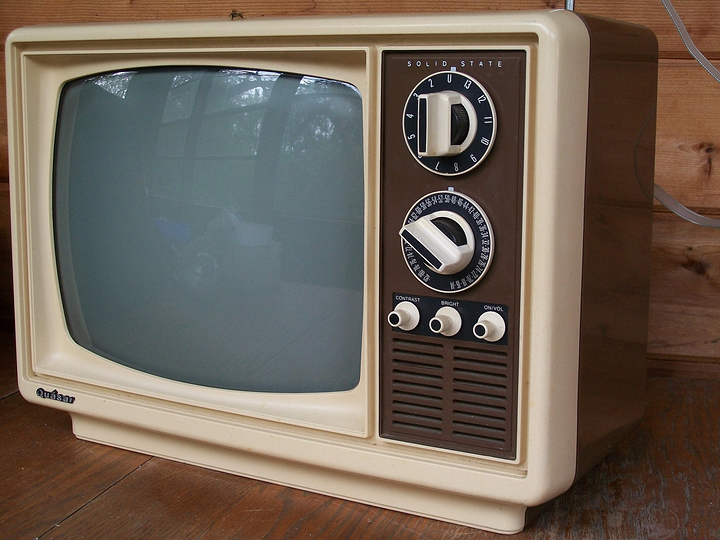 But it's solid state though! That must mean it's good!

i take it you won't be buying anything listed here?

(that was a joke about the TV)

But no, I won't. I simply don't need any more fans right now.

oh right. i've always wanted noctua stuff on my case, but them only having a 140mm fan previously was the equivalent of feeding laxatives to a sick racehorse, so i never bothered.

I think that Noctua should do something about their asthetic design of their fans rather.

You greatly overestimate the urge of Austrians to stay in touch with the present.

I'm going to spend ~120 of someone elses Dollars on noctua fans for his PC. I really like the 6 year warranty.

They do have their industrial series of fans which are black, so if the aesthetics are an issue then you could always go with those. The fact is that even though they are not exactly a nice color scheme they are undeniably the most recognizable fans out there.

Its their branding, ugly as fawk but you can always tell their fan vs another brand instantly.