Hi everyone on the forums, I am interested in the world of Linux gaming and programming. I want to expand my computer skills I’m currently using windows 10 for my gaming needs . I have messed around with Linux before through out my life but it had never really met my needs until now. I am getting tired of all the ms bull updates and crashes and windows store. I currently have a Asus Z370 Maximus Code X motherboard that I can not decide what CPU to get for it . I want to game on Linux and I also would like to learn how to program . I would like to know from the community what would you recommend for such task in Linux the bios on the Z370 Maximus Code X is up to date using bios flashback. And for internet it am limited to Wifi only in my room. My current Pc Spec are
Cpu -Intel Core i5-4690 non K
Motherboard-Asus Z97 Sabertooth Mark 1
Ram-Hyper 16 GB -DDR3 1866
GPU-Nvidia -GTX-1070 Founders Edition
PSU -Corsair RM 850
SSD -Samsung 850 EVO 250 GB SSD
HDD- Toshiba X300 6TB
Soundcard -Creative AE5
WIFI CARD- Asus PC-ACE86
CASE Phanteks Enthoo Luxe
if possible I would like to reuse the PSU,GPU,and HDD and, not worried about Wifi the new motherboard has Wifi built in and also not worried about the sound card.
Should I go 9th gen or 8th gen and what about ram amount 16 or 32-Gb. I would like to venture into to programming. I have played around with Ubuntu a-lot tried Manjaro but could never get my current Wifi card working as it shows up as a Broadcom card. Could really use some advise Thank You and have a Nice Night

8700K is a good upgrade for that Z370 board. But avoid Realtek WiFi because it only exists as experimental drivers in the kernel. Buy a Gigabyte Intel 867mbps card, take out the M.2, and put it in place of the one on the board.

Again, the RTL8822BE only has EXPERIMENTAL drivers in the kernel, that somehow got pushed out as stable…

Get this, then replace that card: 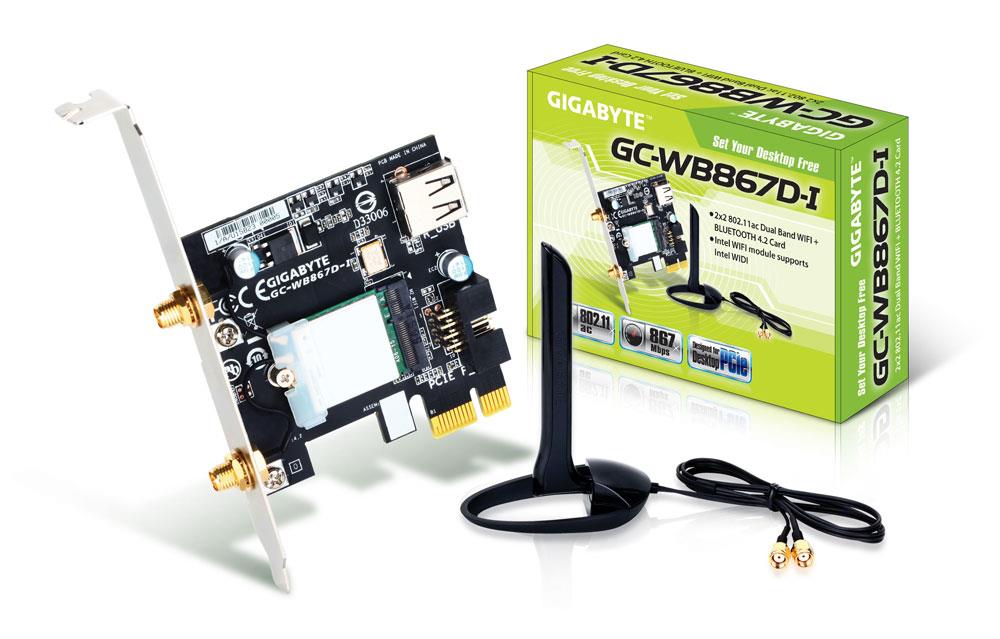 What do you mean by “learn to program”?

There are only a few cases where a “gaming” computer won’t suffice your coding needs.

Would like to make application’s software or even a Linux Os that can be used on a day to day basis that is helpful to the community and that helps more people make the transition to Linux easier. Especially for people who have brought up to use Windows since they were kids like I was. Would appreciate the help.