Hi lads, so I have been looking around for some new AMD info for what according to a handful of sites I have visited says that AMD is currently working on a pair of new CPU and APU series. Here is the most trustworthy page, in my opinion I have found: http://wccftech.com/amd-confirms-x86-zen-based-enthsiuast-fx-cpus-7th-generation-apus-2016-compatible-am4-socket/

(I know its a bit old, but its the most recent one I've found)

If that information is true, personally I'm really fricking interestead to see how the lads at AMD can do with their CPU's.

Honestly, WCCFTECH are more amd fanboys than me. And I am proud amd fanboy...
What usually happens with WCCFTECH is, when they say 20% performance increase, usually means 10%... When they say 50% it means 20-30%...
So my guess with this "knowledge" in mind, lower their predictions by half and you will be pretty much slightly under the real results.
It doesn't let me vote for some reason, but I am interested purely for having other options than Intel on the CPU front... Since Radeon is no longer chained up to the CPUs, they will be fine, since they are kind of profitable division...

I actually did not fully know that WCCFTECH was that fanboyish. I'm glad I know that now, since I dont consider myself a fanboy but an Enthusiast in their GPU, not their CPU. Nevertheless I am still interested to see what AMD pulls up their sleeves.

Well this is AMD themselves claiming that performance increase. They stated that Zen would be 40% faster than Excavator which I think is completely possible. This isn't like the updates to the fundamentally flawed Bulldozer architecture.

It is smart to be skeptical but I wouldn't say it is a guaranteed flop.

I'm interested in the probable 16 core variant that is going to be offered on the enterprise side. I'm not interested in an 8 core SMT based CPU part, Its just going to be similar performance to what intel offers in their 8 core xeon processors, what's the point? I'd rather have 16 SMT cores with 32 threads that supports DDR4 2133 MHz ECC RAM.

Yeah WCCFtech are not trust worthy, fun and great for getting the "qI hear d from a guy from a guy who is a friend of a guy who works as a janitor at company x" rumours.

Otherwise though. Really looking forward to Zen. If not for the final spec whatever they are then just for the possibility of annoying Intel into releasing something actually new.

Ehh most of their claims about the 300 series were correct... But I digress they are a rumor mill. In this case though this is coming directly from AMD's press conference. Up to you to decide whether or not you believe it.

Oh I know the AMD side of it and what's going on, just commenting on WCCFtech, not something I would put any deep trust in.

Well, at least I know that info know!, I'll be sure to not believe everything from that page from now on.

I think most of us have a soft spot for AMD,even if some of us are jaded and pessimistic about it, we all want them to do well. I, for one, am quite hopeful about zen. even if all it means is new motherboards supporting things like DDR4 and M.2. let us hope with all of those cores, that the IPC went up as well.

Considering that none of the enterprise boards for 16 core opterons haven't changed a damn bit in the last 3 years. I hope so too. At one point in time I was considering buying an opteron board with a low power/low clock 16 core, but the offerings for motherboards suck ass. The only ones that support at least PCI-e 2.0 at x16 speed in the first slot and not x8 speed are dual socket G34 motherboards. Furthermore, the only one that supports 2 PCI-e 2.0 at x16/x16 when you don't have a certain slot installed, is the Asus KGPE-D16 motherboard. Just one fucking motherboard that supports 2 x16 speed slots and it's a dual socket motherboard. What if you don't need 2 CPUs? Bleh, fuckin gaaaabidge. Really looking forward to what Zen brings to the table on the enterprise side.

I am following WCCF for awhile now... When they report numbers, usually the numbers are correct. I mean if they say 16 cores 32 threads, it will be 16 cores 32 threads...
Now the issue i have is when they predict stuff... For Kaveri they predicted 20-25% performance increase over Richland... We had like... 5%?! For Carrizo they predicted some jump again, and Carrizo didn't even make it's way to desktop...
Their own predictions are not trust worthy. If they report 8 FPUs per core for example, most likely there will be 8FPUs per core... If they report double transistor count, there will be double transistor count...
Interestingly enough, if Zen have 40% performance increase per core, that will bring them about slightly behind Haswell, which is HUGE improvement. Now again, all will depend on the price. Just like with Fury. The reason FuryX is not as big as it could have been for me really is the price. If FuryX was the price of Fury, Fury was the price of 390X, 390X was the price of 980, then we could have had a real market steering...

We all know the song and dance: Everyone is in favour of good AMD chips because it should lead to cheaper and/or better Intel stuff.
I hope there will be something equivalent to what the 8350 was in there.

The only thing AMD has to do to stay in business, is avoid NSA rootkits to be honest. Intel makes it far too easy on AMD. Huge parts of the globe are not even considering Intel hardware for the moment, because of Intel ME and since Haswell, the NSA rootkits that are built into the hardware. The chances of Intel stopping these cyberwarfare practices being a US company subject to the Patriot Act are virtually zero, so GF, which has taken over the development of new products from the meanwhile completely hollowed out AMD vehincle, is sitting on roses, and isn't forced to invest in the development of super fast CPU's, they can sit on their laurels and concentrate on producing as low-cost as possible, which they do because they have the most and largest fabs in the world, and have bought both the IBM and the Samsung 14 nm processes (yup, GF has bought the IBM chip baking department out right, and has a license from Sammy as far as Sammy's 14nm process is concerned... both of those are lower specific power consumption than Intel's process). In the bigger picture, besides games, there is no reason to prefer Intel at the moment, because power is still cheap enough, and you can buy several AMD CPU's and scale them together to get higher performance for a lower price than by using Intel parts, and you get redundancy gratis with it... so GF is not in any hurry to spit out new revolutionary technology any time soon.

Except that there are no consumer grade motherboards with dual or quad CPU sockets made by AMD.

Going to laugh if they release these CPUs with only PCIe2.0...

Do I want Zen to be amazing and blow everything Intel has away? Yes. We NEED AMD to get back on their feet and fast. Will I buy Zen? Probably not. I bought into Haswell because my 8350 system died. So I will either buy the next round of Cpu's from AMD after Zen or whatever Intel is out then. Depending ultimately on performance and feature set. But man do I want Zen to be good. If Zen could be the default recommendation for people looking to do their first build or best build ever, I'd be absolutely thrilled. 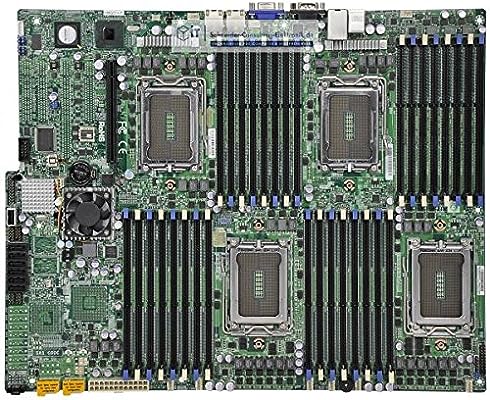 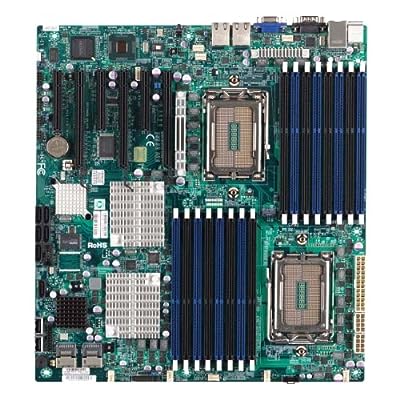 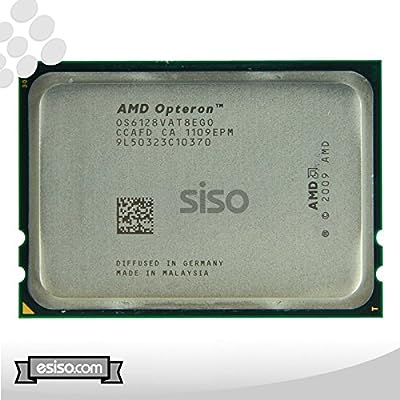 Who said you couldn't make a cheap Dual or Quad socket system with a few new-used stock 8-core CPUs from the Opteron 6100 series?