So Gigabyte and Asrock have listed the next gen of Threadripper motherboards.
The chipset this time around is called TRX40 and brings pci-e 4.0 to Threadripper.

So lets talk about them.

*I assume that Asus is still using the ASP1405. *
However Asus does a bit vague about this.

That’s fine. It needs continuous updating. The nature of my professional work and IEEE position as well put me in a place where I have little time to do much. I might take a look at stuff this weekend

Yeah still looking for the Designare specs. but those arent listed complete yet.
My guess same vrm as the Aorus pro.

I did not list the soc vrm’s yet.
Maybe when i know more i could somehow expand the colums.
But i’m not really that good in creating such collums.
If you like your help is appreciated.

Of course all the features of said boards can also be discussed here.

Discourse makes it a pain. IF you make a spreadsheet in libre office and copy paste those. Then discourse makes a table the easy way.

Asrock boards seem to have active vrm and chipset cooling. Not surprising with those tdp’s.

@Heimdallr i would like to add and aditional collum at the end for soc sections.

@Heimdallr if you find more boards from other vendors feel free to add.
i might redo this topic once we got most boards complete,
and put it into one main post wiki.
Like you made the X570 vrm wiki.

Anyways kinda currious about Asrock since the Taichi TRX40 seems to,
be using 90A Drmos powerstages.
But i don’t have enough details yet on controller and controll scheme to put it into a collum as Gigabyte above.
Asrock states 16 phases on their overview page, but that doesn’t tell me really much.
I need pcb pics to know more.

Well the less fans the better imo. Gigabyte only seems to use them on the chipset and just regular old fins on the vrm heatsinks. Asrock either cheaped out or is expecting much more heat, possibly for higher core sku’s.

@Heimdallr if you find more boards from other vendors feel free to add.
i might redo this topic once we got most boards complete,
and put it into one main post wiki.
Like you made the X570 vrm wiki

It might be better to create a shared Google sheets for now while stuff is figured out. I’m at work but if you do so. Just PM me a link to it or something and I’ll check it out. See if things can be made nice and pretty 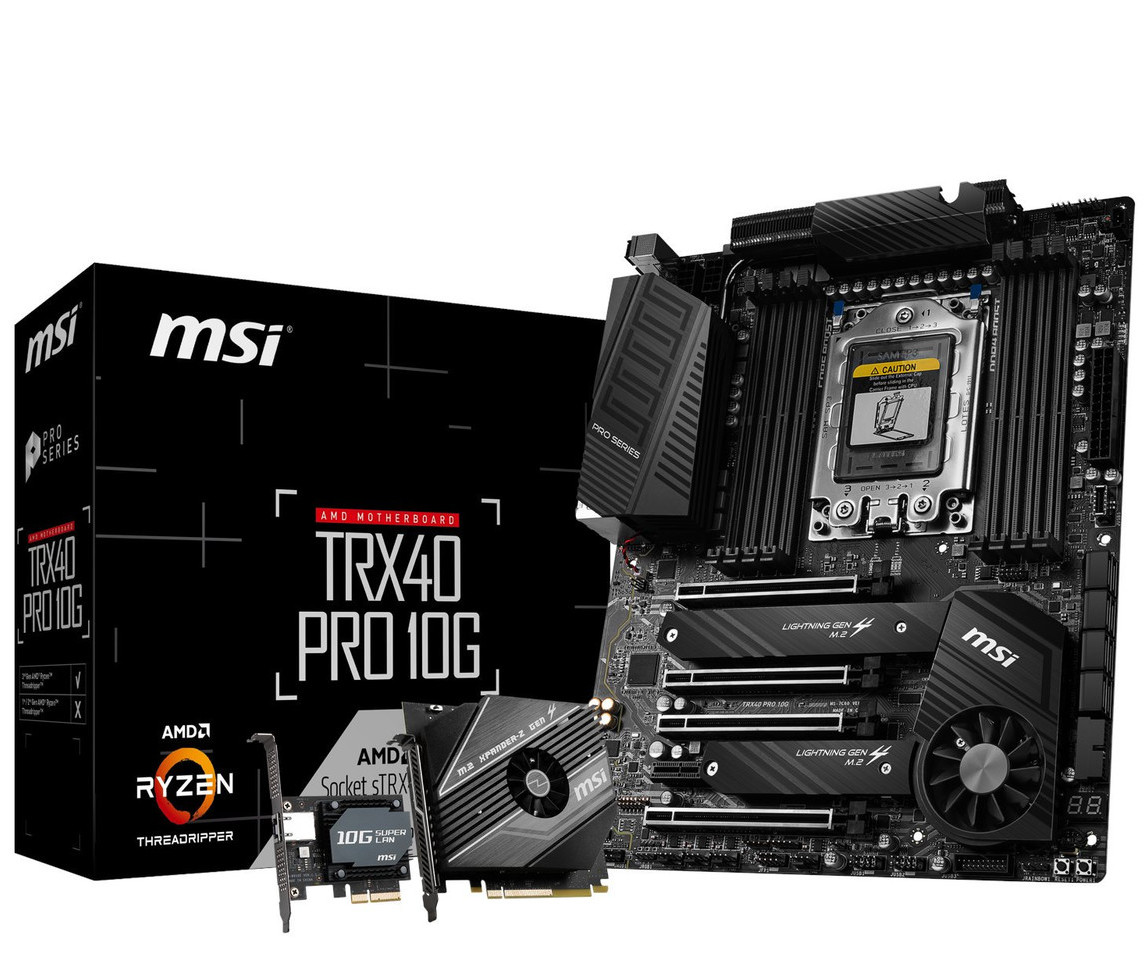 None of the TRX40 boards can officially carry the Thunderbolt Logo. Even Asrock can’t use Thunderbolt this time around.

Yeah that is kinda an interesting situation right now.
Since i believe Thunderbolt is under Intel’s license,
so i’m kinda curious what the deal is with that.

Is it just me or these boards are REALLY underwhelming? I mean… it’s not that they’re straight bad but… if you compare them to x399 boards (which were already quite meh considering what workstation motherboard should be) they look quite miserable.

I mean let’s take a look for example at https://www.asrock.com/mb/AMD/Fatal1ty%20X399%20Professional%20Gaming/index.asp which wasn’t in fact ridiculously priced. It had 4x full length pci-e slots, U.2 connector (which none of current motherboards have) dual gigabit AND 10G, pci-e bifurcation support, ECC support and SR-IOV support making it basically server-capable motherboard. On top of that it’s standard ATX motherboard.

Now we got those ridiculously sized motherboards which don’t actually fit most of mid-tower cases (as long as you want to have reasonable HDD bays section) and they don’t really offer much more that that. Okay there’s AORUS Extreme which is… decent I guess we could call it that way. But it’s giant (and I don’t see any rational reason why it should be) and basing on my previous experience with Gigabyte I’d say it doesn’t support SR-IOV. I don’t have anything against paying 1k usd for TRX40 mobo - just give me one that’s actually worth it. Because current ones are not.

I’m extremely disappointed with current designs. I hope ASRock will come up with something high-end a bit later since TRX40 Creation looks like budget segment mobo.

There’s just so much I/o on this chipset and it gets lost somewhere. Even if we’d assume those 88 lanes are some marketing trick and in fact there’s still 64 - imho still those lanes are severely wasted because it’s 4.0, not 3.0. So stuff like wifi cards, 10G cards etc takes twice less lanes.

The ASRock Boards both have fans on the VRM cooling.
In my eyes, that confirms my suspicion that moving onward from TR4 was a VRM decision. 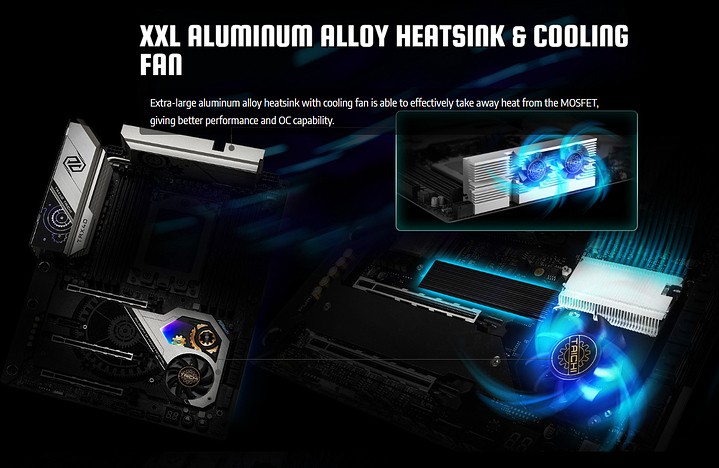 With a higher TDP that makes sense. It is just such a shame that most of the main board designers put most of the PCie lanes to poor use. Ugh.

What would the ideal TRX40 mobo look like (specs-wise)?

I’m assuming ASUS and their workstation line will make the most use of this, but here’s the kicker: They could be reserving the higher number of PCI-E lanes to the TRX80 and WRX80 boards, along with potentially 8 channel memory. TRX40 could have just been an entry level offering.

Well yeah since the creator is only an 8 phase board.
It will likely need active vrm cooling.