i cannot find any documentation on how to tell if a given usb display adapter fits my needs, so hopefully somebody here has the expertise to help me.
i need a USB display adapter that:
is compatible with AGESA, specifically the ASUS PRIME x399-a.
has HDMI output in full color.
is fully compatible with Linux 5.13
USB-A is preferred but USB-c will also work.
the resolution and framerate doesn’t need to be great, just enough to be able to configure AGESA settings and use my Linux console well enough to configure a network and ssh server. i have no intentions on using this for graphical applications, i only need an effective (enough) text mode.
before you ask, PCIe graphics are not an option here, it HAS to be USB.

it should be noted that my motherboard has no thunderbolt support

Forgive me, what does “compatible with AGESA” mean? Are you talking about supporting the AMD bios? If so I’ve never heard of a USB display adapter that works with a bios since they don’t present as a primary display device.

yes that is what i mean.
my motherboard allows for me to manually select the primary from a list of all connected display devices.

That sounds like a nice feature but I’d be surprised if it extends to USB display adapters. That would be quite interesting.

A USB display adapter that will also display BIOS does not exist, as it requires software on the OS itself to push framebuffer data over USB to the adapter.

Your best bet is this ASRock M.2 VGA adapter but you should check that its compatible.

Even if you wanted to use Displaylink and push video through that, you’d also have to install it first which requires keyboard,monitor and mouse.

If neither one is an option, you can use an answer file to run automatic setup or you can modify a Linux distro image to install it via SSH

On enterprise mobos you can configure stuff via CLI on Linux, but on customer motherboards you can’t.

Can confirm, displaylink doesn’t work without the proprietary driver.

thank you for your input. i guess i will have to find another solution for firmware configuration.
still would like a USB display for Linux once it boots.

For a cheapo displaylink adapter/dock for that I’d recommend the basic thinkpad usb dock + DVI to HDMI adapter if you just want it for that. They usually go for around 20 Eur on ebay because people don’t want laptop docks with only one display. 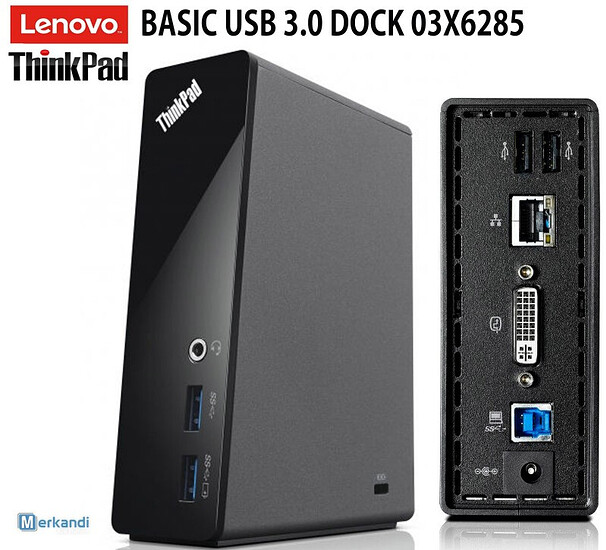 I used to use the non-basic model with two DVI out ports and a USB 3.0 dock to switch between a work macbook and a mac mini (but later switched to dell d6000) and it works ok as long as you update the firmware on it on Windows first and don’t use USB power hungry devices

ALSO I never tried to use it with no UI and just console. You need UI on your server for it to work unless you figure out how to output console only to it.
The driver will also bug out with secure boot enabled when I used it on Fedora

that’s quite a few hoops to jump through to get that working.

I mean yeah its a laptop dock, its not designed to be an usb server display adapter with no UI unfortunately.
But its the only USB display adapter I am aware of to exist