Need advice on which build to buy

I will only be gaming on my PC so I'm looking for the best preforming PC withing my price range. I will mostly be playing Arma/DayZ, but I will be playing Battlefield 4 and Minecraft a bit. I really like Nvidia cards for some reason. I will buy an AMD card though. I've also read that the FX 8350 will benefit in BF4 seeing as it will take advantage of more than 4 cores.

I figure by Cyber Monday, prices will drop a bit and I can score better hardware, hopefully.

Thanks for your help.

I haven't heard anything about BF4 using more than four cores. if you have the link to the article that would be great considering I'm also waiting until Cyber Monday to build a PC.

I haven't heard anything about BF4 using more than four cores

BF4 is optimised to use up to 8 cores or threads .....but it dosent mean you will HAVE to have a 8core cpu it will just use one correctly if you have one.

That's a very nice chart you have there :P

If I'm going to be playing Arma/DayZ a majority of the time, would I benefit from an AMD card or NVIDIA card? I like your point about the 7950 being more powerful and the Mantle support for BF4.

well if you are just looking at video cards......( A HD7970 is a R9 280X and all of these cards have been overclocked) AMD cards are crazy value at the moment for there cost. 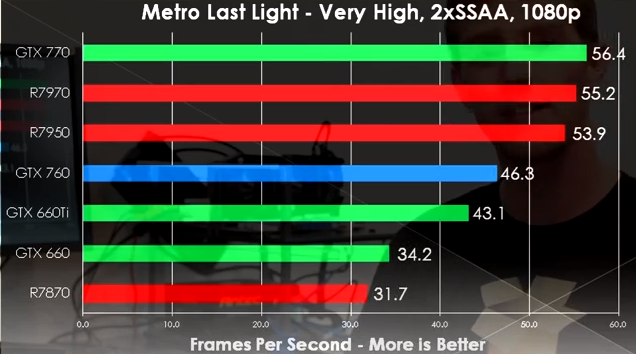 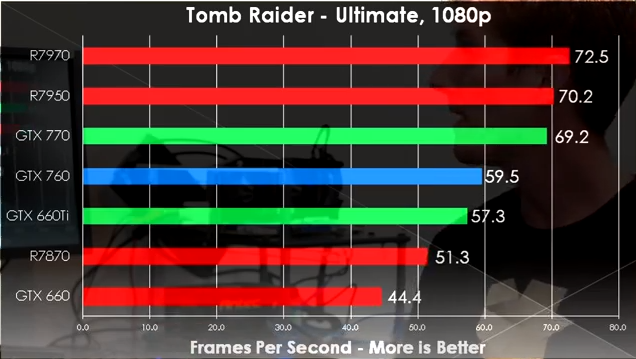 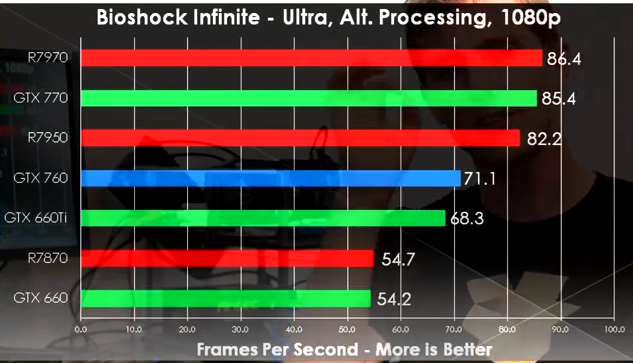 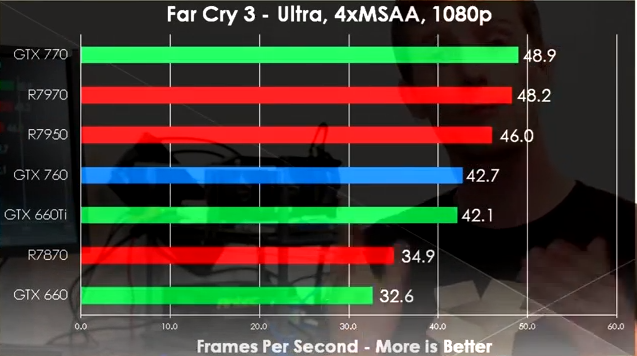 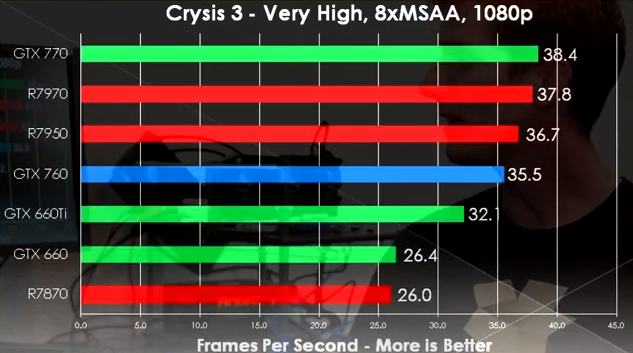 Well, this post wasn't really for deciding what GPU to get. But since the GPU is the most important in a gaming build, I figured I'd ask.

Go with the 990fx pro instead of the evo. Better overclocking on the Pro version.

The UD5 version. I heard they have better VRMs than the UD3. Also better for overclocking.