Need a BIG case for a EEATX motherboard

paging @noenken & @wendell these guys have experience with dual xeon builds and compatible cases.
Not sure if they would know of any cheap cases

Well, what is the budget? I used a Corsair 400Q but you have to ghetto it a little. My big one is inside a Nanoxia Deep Silence 5 Rev. B.

EDIT : nevermind, I thought you said E-ATX, but I now see it's EEATX.

Thanks for the suggestions. ill look in to them. though i looks like it will be a motherboard on a table for a little lol.

just do your research. I know for a fact many corsairs and nzxt could *support 13+ motherboards, but you'll have to mod them. Just take a stock picture take the demensions and do the math.
Two examples I can think off the top of my head is the first gen Nzxt Phantom case and the 9000D for sure. You could probably fit it in a Corsair 750D but ur block the power atx holes and also I'm 99% sure u'll have to drill your own custom mount like how Wendell did on this xeon 2670 build.

I've got a fury in it right now. With the extra space behind it, you could park a motorcycle. (the long way)

I was able to fit a EATX board easily in a thermaltake v9. But EEATX might be a different story though.

I'd be happy to measure it once I get back to work tomorrow.

May I ask what you are planning to run on this?

I have an old Dell XPS case. You'd have to mod it, but it'll fit. It's basically the size of a small refrigerator. 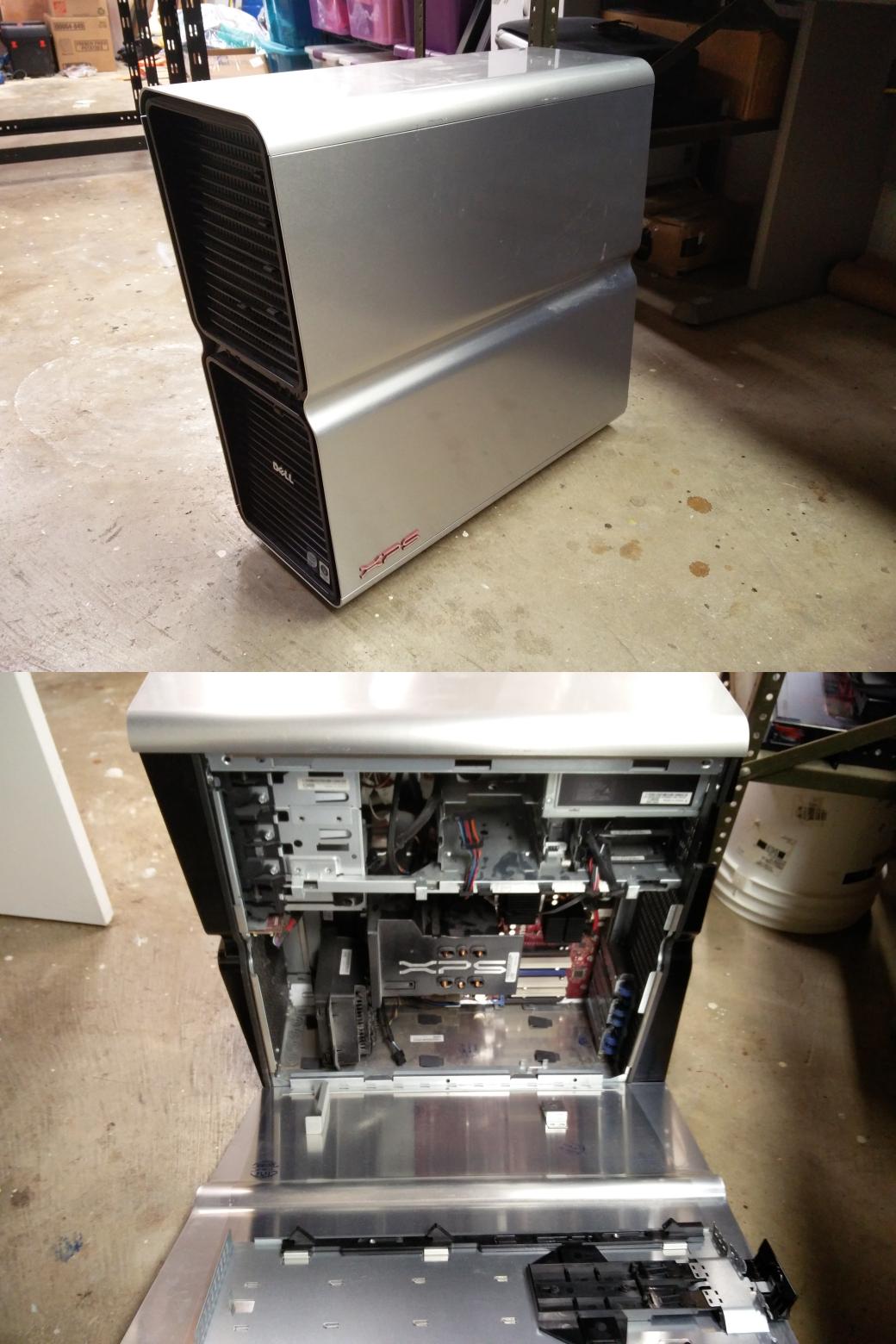 Rosewill Blackhawk and B2 should both fit it and aren't wallet busting in cost.

Get an old Compaq Proliant tower case, that's just about the best quality case for server size boards there is. These old machines, without innards or with, are really cheap everywhere.

There are a surprising amount of cases that will fit SSI-EEB and the like without too much modding. I managed to get mine in a Define R4. If its' anything like SSI-EEB, that's the absolute bare minimum I would use.

@KuramaKitsune that case is $330. thats a rip off

Yup. I can confirm the Blackhawk works for this. It's a huge case. We have one for an AMD build

I have the R5 personally, and I can't see how an EATX board fit it in when Logan did his computer two years ago... Much less an EEATX. I like @Zoltan's recommendation though. Those ProLiant cases are awesome and huge... The specs are two decades outdated though lol