NBN optic fibre is here finally. But the thing is does it support gigabit connection? All of the normal ISP's say its not possible with the infrastructure but if I go onto some of the commercial grade ISP's they offer it for a high price. Australia internet is very horrible and its the ISP's are so bad and the government isn't doing anything about it. If you look at any of the big ISP's they only offer data caps this is really disappointing, I was hoping NBN would change the way everyone thinks about internet in Australia.

They don't support it because they did not invest int he hardware for it. Chances are you do not need gigabit. Chances are you don't even need a 5th of that. Been living with 5 other people on 200/200, Had 12 Chinese kids over all on their iPad's video calling their families and not a single hiccup occurred.

The best you can get from the NBN with popular ISP's are 100/50
And thats with 1TB data caps.

tin cans and string in my suburb :)

You can get 100mbit (no gigabit options for most people), but most people have only been able to obtain 25-43mbit links or performance so ALLOT of people just go for the 25mbit NBN option due to this!

This is what happens when you run fiber to the end of the street or node then force everyone to use their crappy copper line to connect the rest of the way!

PS. Best I get on my street is 11mbit with crap adsl2, lots of connection/speed issues here in Gawler due to a single exchange for the entire town!

I was on 100/25 in Brisbane, never saw those speeds outside of a speed test though. it was usually around 35/2.

I'm on unlimited 4G wireless now with Vivid, its not super fast, but better than the ADSL2 my housemate uses. Pretty solid too, hasn't dropped out on me at all, speed seems consistent.

We are 10 houses away from an exchange, so the ADSL is pretty pathetic.

I feel like even if we did have the hardware in place to do it, the ISPs would just limit our speeds anyway & charge a crazy premium if you wanted more.

Australia should have moved to VDSL2 with short copper runs a LONG time ago (or just fiber runs). ADSL itself should be illegal, we get shoved it down our throat!

Just wondering how you are measuring your pings?
I've been Hot spoting off my phone, and get 50ms ping in the current Ut build.

Well I live in Western Australia and 95% of servers are in Sydney I get about 50-65 to there and like 5 to Perth (thats only one hour away from me).

Australia is currently ranked 18th in the world for network readiness, just after New Zealand. Don't expect anything to change soon. 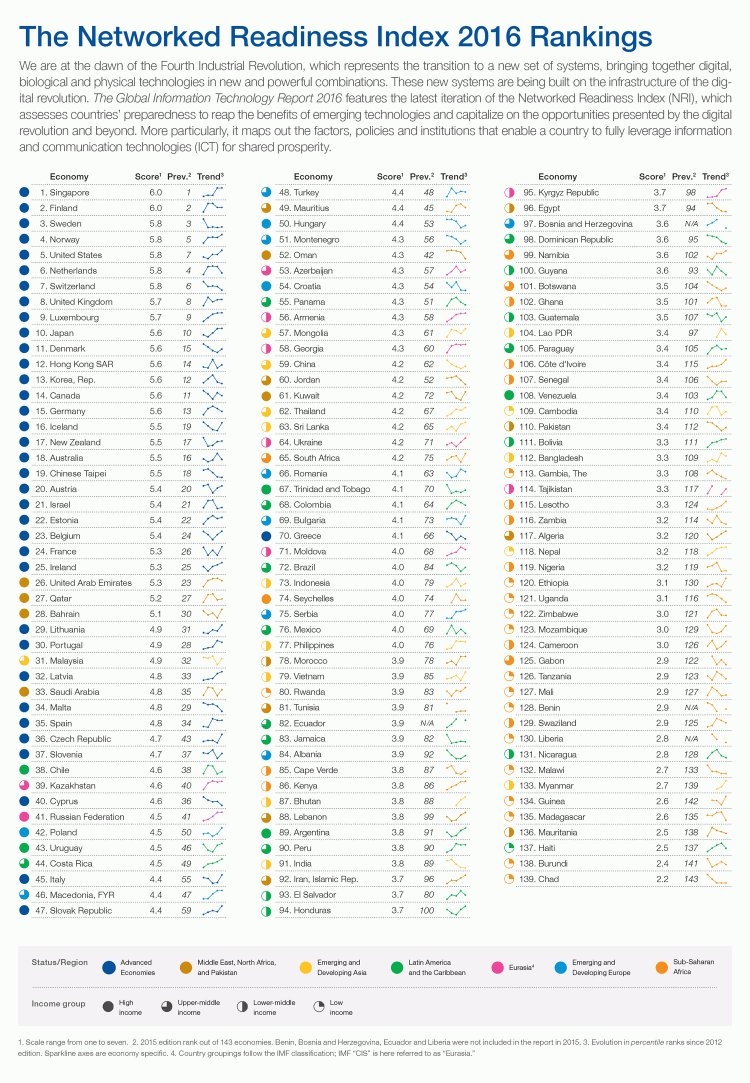 Australia's problem is we spread out all the space is mine....Now I need fibre internet.

Well the liberals fucked over fiber, if they didn't toy with it and waste lots of tax payers money trying to buy copper back, we would have had fiber done and dusted probably by now. Fiber is a wonderful tech/material, something the liberals don't understand, and somehow still think keep old copper is a better long term solution........ If I see abbot or turnballs crossing the street one day, I will haft to think about whether to stop or just run them over....

I'm pretty sure Turnball and party is trying to destroy NBN and run it into the ground so its worth about $1 dollar on the market, at which point he will ring his friends up overseas and flog it off to them. Then we will end up with a private sector telecommunication issue like what John Howard did with Telstra (which is now worth more and us PUBLIC would have been WAY better off keeping it PUBLIC asset).

That's what the Liberals do, run industries into the ground, flog off cheap to their buddies, Aussies loose BIG because we all paid for it in one way or another. Another 3 years or so of this, hope Australians are ready for a good old BUTT raping because its going to be a BEAUTY!