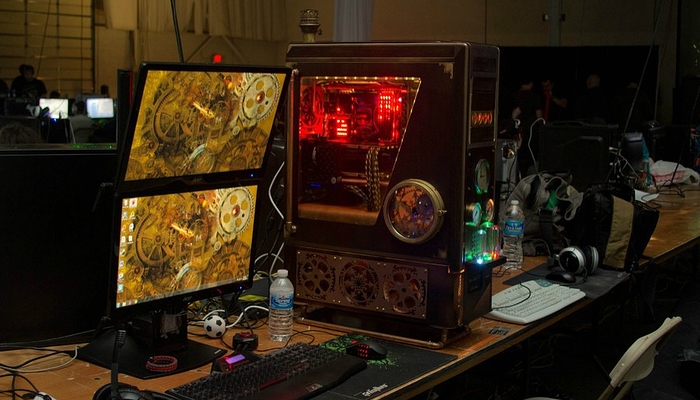 Let me know what you think. more pictures here

Also this is my first post so bear with me

That looks great!, I've got the white 810. Also if you want I have some old vacuum tubes from one of guitar amps that I'm going to replace if you want them.

Sure. Those vacuum tubes i used were actually just Pyrex glass that a friend blew for me so i could achieve the same effect at a tube without drilling a hole for the leds.

I'll PM you a picture to see if you like them

Not a fan of steampunk stuff but regardless I am impressed. Some serious craftsmanship there (:

Gorgeous! Could I get some closeups of the sleeving? I can't see anything, but in the past, I've seen some really gorgeous color combinations, such as in CopperMod. 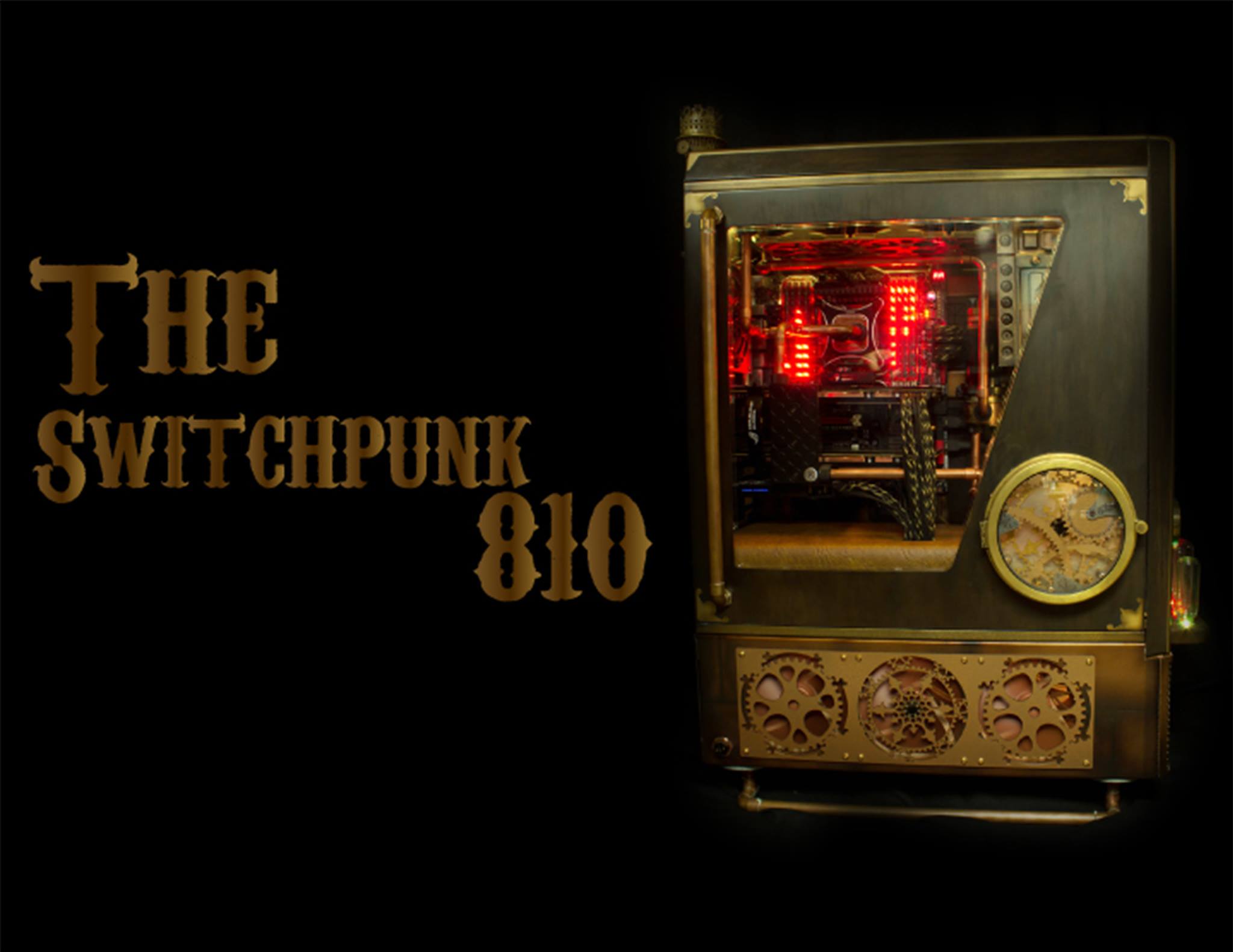 Sweet man, how long did that take?

Ive been working on this computer for about 8 months. Its finished but i have to overcome one last obsticle. My lamptron FC10 broke and am waiting for an RMA from them, I bought another fc10 in the meantime while i waited...and that one broke. I currently am tapped on funds to buy another one so this build will be put on hold until Lamptron support gets there act together.

That is badass. Want.