Follow the Texture order and overwrite the mods that came after each other.

The goal of this list is to create a world very similar to the Vanilla Game but more diverse in the visuals and game play. I went for a more lived in (not decayed) world where color isn't saturated but it does stand out when you come across it.

The two Followers give both a reserved and outgoing follower to party with.

This will be updated when the script extender is released.

What is you guy's favorite mods?

There is one mod I want and I doubt it will ever come to Skyrim SE, and that's the Deadly Mutilation Mod. it brought some modicum of realism to the combat. for example smashing a guy's head with a warhammer would cause their head to explode, or doing a side swipe with a greatsword would decapitate the person in half.

It is kind of painful without SkyUI and equipment / spell sets.

The older Version on SkyUI that doesn't require script extender and works on SE.

But the script extender team is working on it. 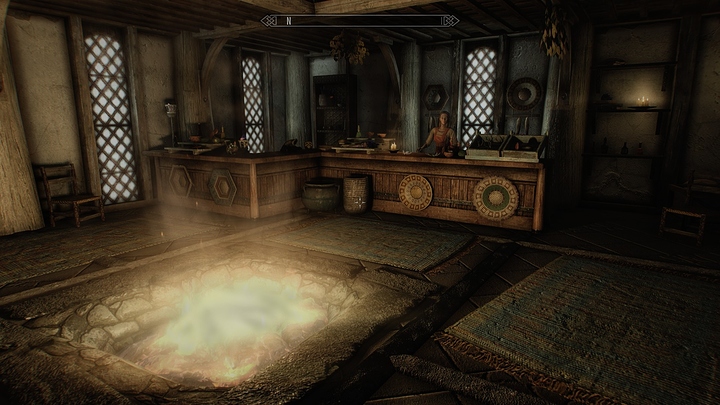 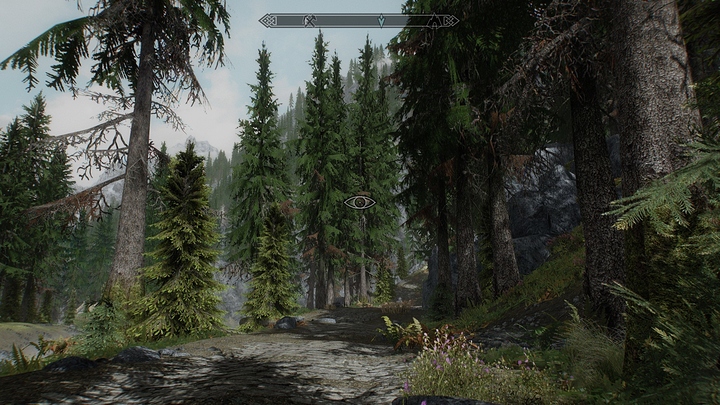 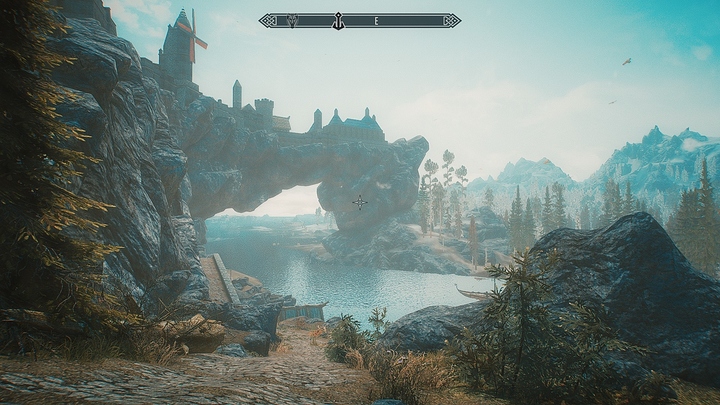 I want to try this out with Claralux and a few more things once the skse team gets it functional for SKSE. I know that 2.3 or something like that works with SE but I'd like the current one up an running on SE. I'm hoping that Mod Organizer 2.0 allows for more memory usage with mods so I can finally go to more ridiculous heights with modding.

all the deserterX stuff is pretty good. my favorites are the emfy cleric and the merta assassin.
apocalypse adds a lot of new spells and some of them are useless but a lot of pretty good and it's fun to have viable alternatives as a mage character. using the same spells over and over gets boring.
eagle eye is priceless
falskaar got ported
another sorting mod + skyui 2.2 works ok. i miss some of the newer features of skyui but i can wait.
better vampires is one of my favorite mods of all time. it makes vampires actually not suck to play as.
extended carry weight is almost required if you want to play with no followers.
footprints + better vampires is awesome. with all the snow and being constantly hunted by dawnguard, it's always gets me when i come across the recent footprints of my trackers and use them to track and hunt the hunters.
m.h.a.r.p.h.i.n
tera armors
troll 4k
wizard hats
unread books glow

Would really like to see the Blood Witch armor ported. It's my favorite female armor.

I use bandoliers and backpacks to up my carry weight.

I can't wait to see what the modders could do with this 64 bit engine, perhaps connect all the countries together from Morrowind, Oblivion, and Skyrim in one seamless/loadless world.

They could do some serious Game of Thrones stuff with that map.