So, a while ago, I promised that I would list my Skyrim mods, along with some screenshots. Before I list my mods, let me show some screens :) 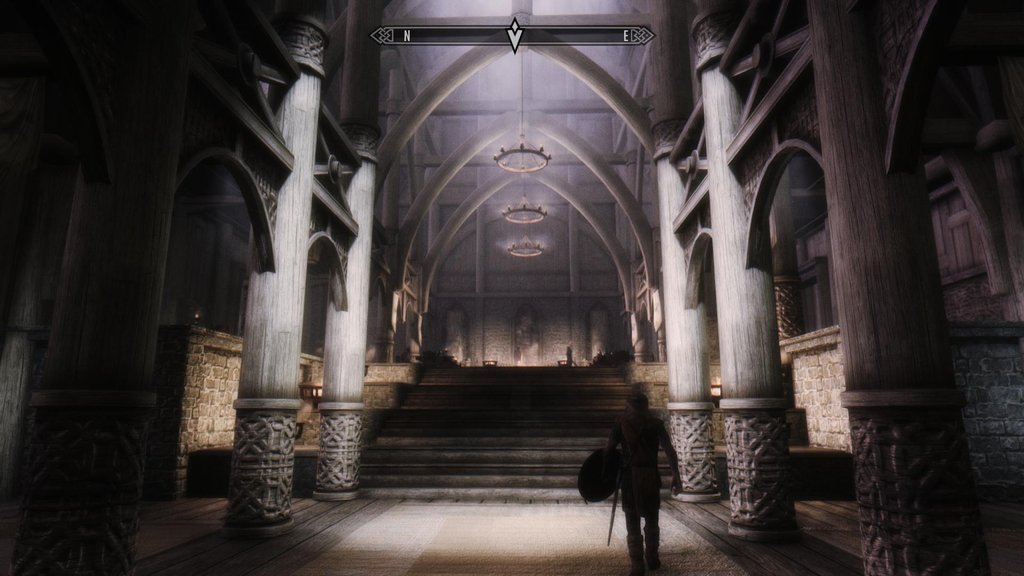 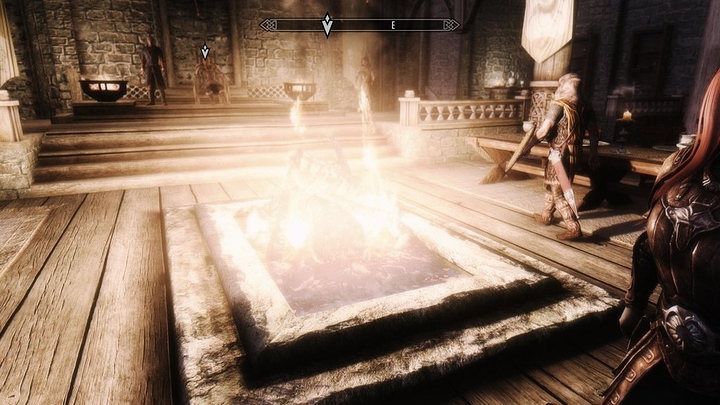 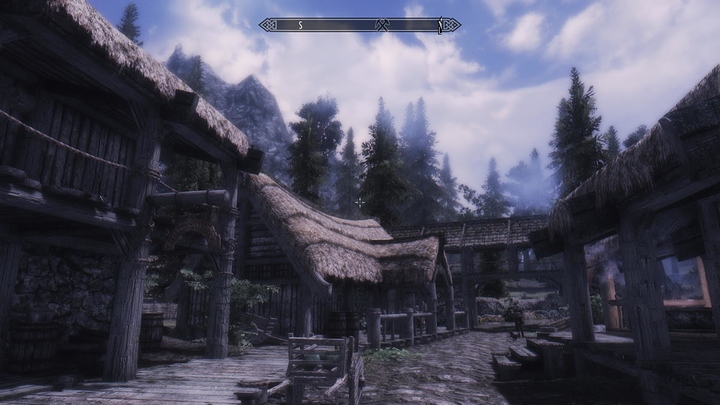 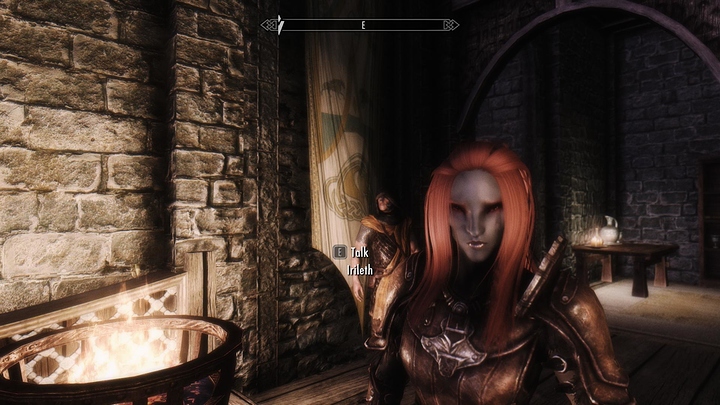 With the grass mods, my FPS goes from 3 to 60 in the heavily grass-filled areas. Without it, I get steady 60, sometimes 40, depending on the situation. I just installed the open cities mod, as well. As for the nudity mods, they are purely to enhance the realism... ;)

By the way, I have 18GB of graphical mods. I haven't started getting "game-changing" mods yet, but I'm sure by the end, I'll have 50GB+.