Hello, as of this moment I run a EVGA GTX 660ti FTW 3GB gpu. With my Coolermaster Silent Pro gold 600w can I run two of these cards in SLI.

Anything else just ask or visit my profile.

And the PSU itself: 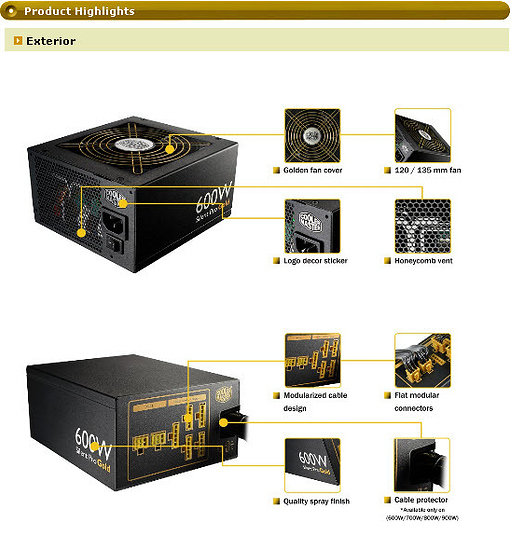 TDP is the power required to cool the component, not power it.

I would keep this PSU, it should do just fine.

Just check out the wattage that your current setup is already using and then add another graphics card wattage to the equation.

Is there any way you can check software wise?

GPU-Z? I think. Not sure how accurate it is, never tested it.