My next computer: The dark matter incineration chamber machine

So I will be building this pc: http://pcpartpicker.com/p/cf7Bk, in the upcoming months and I wanted to hear your opinions. I will be adding linux on with Windows 10 and dual boot, because I want to play some windows exclusive titles..

The monitor is also for a price substitute

Yea I'm probably buyinga Korean monitor around that price point where the monitor stood so I could get an idea of what it would be like with the price of the Korean monitor mixed in with the whole build. And yea any recommendations would be great.

I'd maybe start here, I haven't changed the build in a while though

If you wanted to save a good deal on the CPU/Motherboard go haswell with a Xeon 1231v3 pretty much the same performance for around 200 less, Skylake just gets you USB 3.1 mainly

Otherwise you have a high end board with a locked CPU, although skylake has some stuff with overclocking locked chips I think

16gbs of RAM is unbalanced with an i5

and a 390 is a better GPU overall than a 970, 125% more VRAM, bit more performance, free-sync is cheaper than G-sync, and you potentially have better DX12 support

Also that is one very expensive PSU for the money, certainly not worth it
-
-

Alright, personally, what I would do it use a Monoprice 1440p monitor. Same Lg IPS panel as teh Korean panels, but a better company to deal with (ie not Korean over ebay), solid company from what I've heard from everyone and most likely will give higher quality products. I just recently bought a Korean 1440p monitor with the LG IPS panel and it is gorgeous, but there is dirt and a hair under the glass. The seller likely won't take it back for that (I haven't tried since I don't have that luxury at the moment anyway). I expect Monoprice to be less likely to ship units with things like that amiss.

Alright, for the components. Like I said, very solid, but I would use slightly different parts overall. I get the black theme, so I am going to stick with it.
The cpu cooler is a decent choice, I just don't like the color on teh fan. I really wish that the dark knight was still available. But oh well. Without jumpin in price to the R1 (at like $80), that is the best you can do for a black cooler.
The SSD, personally, I really like Samsung SSDs. They are really reliable and fast. I would say the 850 evo would be a good option.
The gpu, basically everyone on this site (me included) will recommend the 390 over the 970. You definitely have the psu to handle it with that awesome Seasonic 750W (great brand). The XFX, Gigabyte, and Sapphire 390s are all solid black. I would go with the Sapphire Nitro personally.

The rest is good as far as I'm concerned. 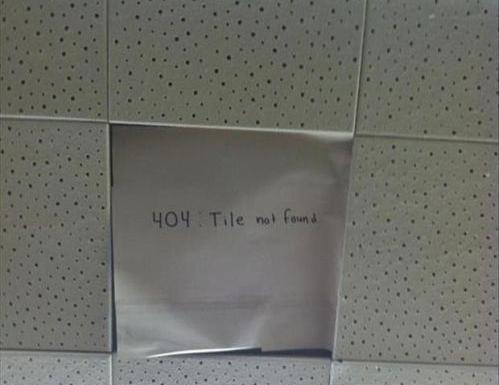 I am not a fan of the CX line. I've heard too many horror stories about the bad capacitors and the like. Seasonic is a much nicer brand overall. Solid quality. The Hyper 212 is a great cooler but doesn't match the black theme. I personally like 16gb better than 8gb for gaming as I had issues with gaming with 8gb which was immediately fixed with adding another 8gb (certain games would like to crash). The case is a matter of preference, so I just left it like it was. Whatever he likes the look of and can successfully hold the parts will work just fine. And personally, I like 1440p more than an increase in refresh rate. Also, an i7 is overkill.

I think prices have changed since I made the build, it wasn't too much more previously than haswell

If you ran out of 8gbs of RAM on a gaming rig, close some tabs man

1440p is pretty good, but for a game like CS:GO 144hz is going to help a lot, though at his budget he can possibly get a 4k display even

He never said anything about CSGO. 60fps is fine for basically anything that isn't a twitch related game. And Ark Survival Evolved literally wouldn't launch until I had 16gb of ram and The Witcher 3 would crash if I opened any other program while it was running. As far as I'm concerned, 8gb isn't enough for a modern gaming rig. And a 4k display isn't viable. A 27" 4k screen is just too dense to be usable. I've talked to people who have gamed on a 27" 4k monitor and they said that it is next to unusable. I wouldn't recommend it.

He had a 144hz display in the original build, I figured there was a reason for that

Most people are going to be fine with 8gbs of RAM, I can keep like photoshop and sony vegas open in the background while I run a game

Meanwhile, the build I recommended had plenty of ram, and a perfectly good display (which he can actually push with the 390), and matches his theme. I'm sticking with it.

And here is what I was talking about as far as it being unusable at that size.

I just typed open file at the prompt and it went to the correct page! 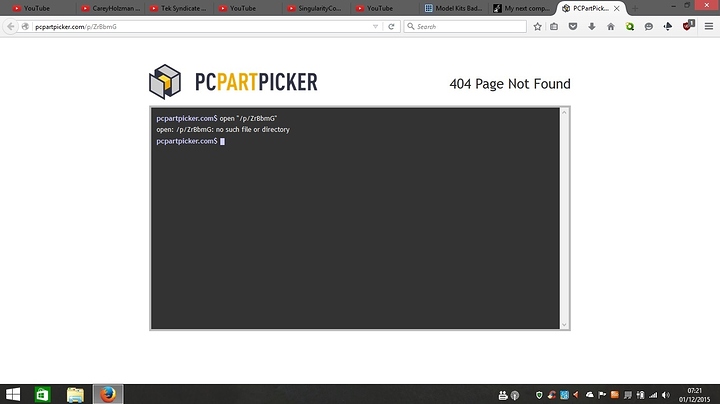 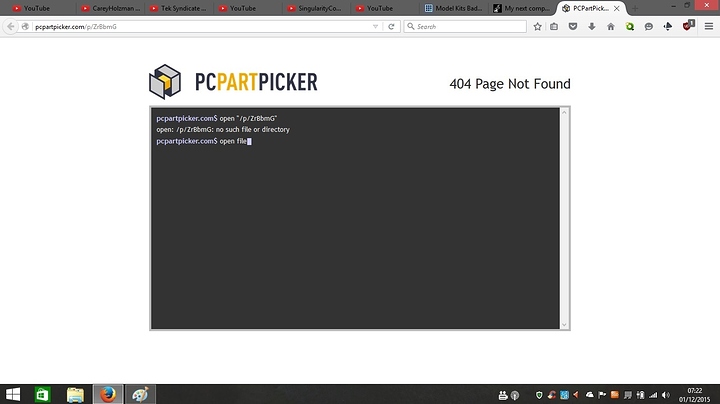