After watching TS' Shimian review a while back I decided to finally look into purchasing one of these Korean Apple Cinema displays, so I went with this 'QNIX 27" QX2700 2560x1440 IPS Monitor' I found on eBay being sold by 'bigclothcraft'. It cost around £220 ($355) and was shipped from South Korea via DHL, was suprised to see it arrive within 4 days of me purchasing it!

Anyway it arrived in a branded QNIX box and the panel was secured with styrofoam, it was packed pretty strongly, the screen was protected with that plastic stuff you peel off.

It has a detachable stand, which swivels really nicely left & right and a little up and down. The monitor is a black finish, and all of the buttons work (Brightness +-, Volume +-, Power) It has inbuilt speakers too, but they aren't too good.

It has one DVI-D port, and connected using a kettle lead, all I need but it may be a problem with others (I believe there is a HDMI version you can buy). It also has two 1.3mm Audio jacks, but only one appears to work, and outputs through the inbuilt speakers.

They did provide me with a kettle lead, but it was a Korean power connector. I was suprised to see they packed an international plug adapter, which is very handy as it transfers to pretty much any plug socket in the world. I used a spare UK kettle lead I had lying around which worked fine.

Plugged it into my desktop and was relieved to see it turn on with no problems, Windows instantly recognised it and put me in a 2560x1440 resolution, which is nice. As Logan proclaims in his Shimian video, there is SO MANY DAMN PIXELS! It's great when I'm doing my college work as I can put 3 word documents side by side with no problems. The colours seem fine, I think.. and there is no problems with it what so ever as far as I can see, but I am yet to run the dead pixel finder. (after all I bought the 'Perfect Pixel' version, cost an extra £20.)

It does get a little hot after keeping it running for a while, but I am very happy with it and may invest in a second monitor in the near future, it's amazing for the price!

Should you buy it? Definately! This monitor is brilliant for the price it is, as the nearest price for a well known company such as Dell is well in the £600-1000 mark. I would be sure to get the 'Pixel Perfect' version, as it is just a declined Apple Cinema display, so there must be something that Apple didn't like about it. 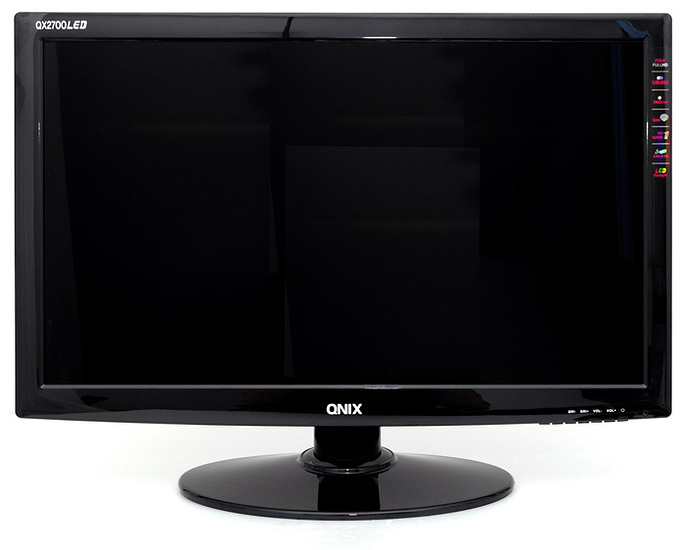 im surprised it worked at all, on ebay it looks like a scam. or a monitor that looks cheaply built and impossible to RMA. And ebay alone is a website flooded by scams

I thought that too, but it appears to be a trusted seller with 99.5% positive feedback, and the monitor has sold over 100 times on eBay.