Is there anything I should change? Any advice for first time PC builders? Anything useful would be highly appreciated!

If you have an extra $35 I would recommend this ssd http://www.newegg.com/Product/Product.aspx?Item=N82E16820239045 instead. It is twice the size and slightly faster.

What will you be using this for?

As an owner of the same motherboard I can say the it's a great board for the price, the CPU is on sale on newegg right now for $109. The SSD he recommended is a great value also, I set my friend up with one for her build and it works great.

It's out of stock currently with newegg, but out performs the 760 quite a bit. http://tpucdn.com/reviews/MSI/R9_280X_Gaming/images/perfrel.gif

Um, their tests show the 760 as winning in gaming which is what I need a decent GPU for. And I don't really understand what PhysX does. xD

View my edit, I wasn't aware it was a high end model of the GTX760, it's better than the HD7870 by a long shot, the competitor to it is more the R9 280x in this case. PhysX is a software driven physic calculator exclusive to Nvidia GPU's (is available to AMD via CPU but runs terribly.) that simulates fluid, cloth, and particle calculations in very large quantity, it's not used in many games. Borderlands 2 is a good example of it however.

The R9 280X looks like an attractive alternative but will the 600w PSU be able to support it?

Of course it will LOL

Your 600w PSU can handle any single card solution pretty much, it's actually kind of overkill, but that's a good thing.

Alright! Thanks for your help, I'll definitely go with the 280x once it comes back in stock.

Actually I have one more question.

I know AMD chips tend to run hot, so will the included heatsink be enough to get it running without any unexpected nuclear reactions? And then I can switch to the 212 EVO to OC a tiny bit.

It was the complaints with the stock AMD models running 90-95C as they intended, but MSI's Twin Froza IV is significantly better than AMD's original stock cooler however, it should run 55-75C like most traditional cards, I'm sure there's room to OC the core clock a bit, but the R9's will overclock automatically "boost clock" depending on what temp it's running at.

AMD cpu's dont run hot the FX cpu's will start to throttle at 62-65c the problem with stock amd cpu coolers is thay are shitty with tiny fans that spin up to 3500rpm and are loud you will find haswell cpus run upto 100c on there stock coolers.

The only new AMD chips at the moment that can run at 95c are the new AMD R9 290/ R9 290X gpus and thay will be fixed with aftermarket cooling.

The hyper 212 evo is perfectly capable of cooling and overclocking a FX6300 people use them on 8 core cpus for high overclocks.

Price difference is about $30, so I'll leave that to you. 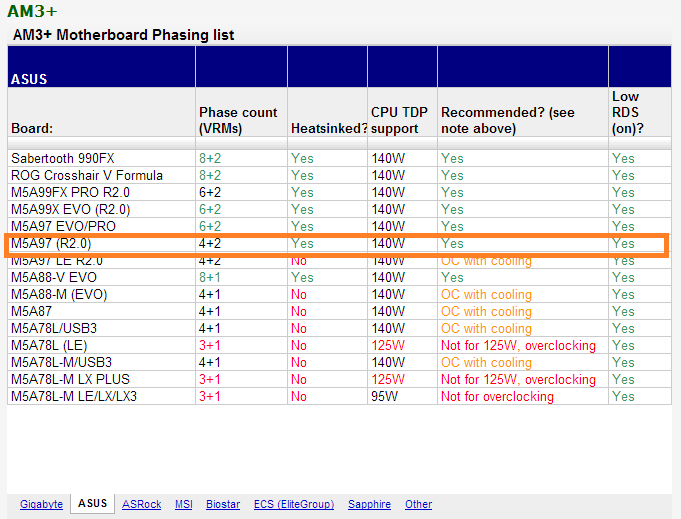 Well then this will be just fine