My Comment on the Notification of inquiry: Public consultations from the US Copyright Office

I read this request for comments:

I am someone who makes and posts video content online to YouTube (and other platforms) as a hobby and for money and my company is Level1Techs, LLC.

I am very familiar with the ContentID system and how it works. It is apparent to me that this and other similar technical protection mechanisms on the platforms I use to distribute my work were hastily developed mainly to avoid legal action from incumbent conglomerated rights holding companies.

It simply isn’t designed for anyone but the old-guard incumbent rightsholder.

The only ones asking for even more draconian technical controls on copyrighted material are rent-seeking middle-men.

The internet and technology of 2022 means that, in many cases, we no longer need centralized conglomerated rights-holding companies that exist between arists and the patrons of their work.

It is an antiquated business model that I can see does not good for either the public or artists and creators themselves.

Prior changes to copyright law, such as the DMCA, benefit primarily larger companies.

How do I know this to be true? The DMCA was created to have a communication mechanism to be notified about problematic content and to ask to have it taken down. These systems have been automated by Google and others.

There is no penalty when a righsholder has something taken down by mistake. There has been no substantive penalty to date for any company egregiously abusing DMCA to take down content they simply didn’t like.

There are already many well-documented abuses of the DMCA and the proposal here is to make it even more automated?

This isn’t for anyone except the largest copyright conglomerates, like Disney.

With these systems, conglomerates are essentially given direct access to the platforms and with that access they “shoot first and ask questions later.”

It seems to be routine for rightsholders to take down content that would otherwise be protected uses under US copyright law – such as for critical analysis – but also for things like performances of classical music, which have been released into the public domain by their performer, and other works which for which their copyright has expired.

Exactly Zero of the content protection systems built today have even one consideration of public domain, let alone fair use.

Fair use is a tricky subject for reasonable human beings to work out; it is folly to expect any computer program to do that.

In the US, our patent system protects a novel invention for a maximum of 20 years. Copyright, originally with similar duration limits as with patents, has been extended, effectively, to a century or more in many cases.

The copyright term extensions capture so much value from the public that surely rightsholders should be giving the public a wide berth with usage here?

As a user that has experienced these systems they are not in any sense of the word fair.

Rightsholders are, in a sense, already looting the public domain for their own private benefit. As a “small-time” rightsholder, none of these tools benefit me; there have been sections of silence claimed by copyright holders. Getting an actual human being to look at something like that – something so obviously wrong – is a near impossibility already.

Videos of video game play with commentary and analysis are routinely claimed for monetization by larger rightsholders; the larger rightsholders enjoy all of the proceeds from that work. Smaller creators have no way to effectively challenge these kinds of bad-faith actions.

My ~350,000 strong internet following understands the technology in play here, too. What I’m saying is that the filter game is already rigged against anyone except the largest companies and “more filtering” isn’t going to fix that.

Don’t take my word for it – try to upload a public domain performance of a piece of classical music to YouTube. Odds are it will be claimed by a rightsholder.

Certainly with the DMCA there is no legal path to a substantive resolution for the creator harmed by these actions, deliberate, automated or otherwise.

So, what has the public gotten in exchange for the term of copyright being so extreme, especially in relation to patents? Why are patents five to ten times less valuable than copyright as evidenced by the term of each?

We don’t need this.

You need the EFF to get involved. They have been pushing for more fair and balanced rightsholding for online content since YouTube was bought by Google.

EFF have participated in films on this subject too: 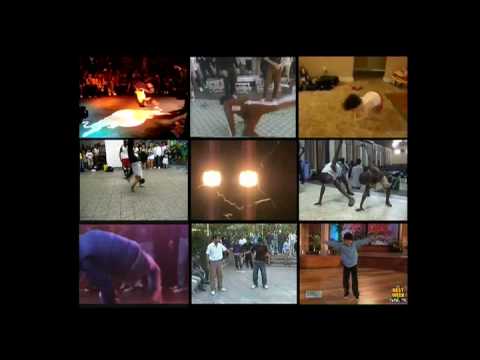 I do get that the instinct here is to push back against this. The wording seemed to me like they are building a system regardless of what we say.
I think there is an opportunity to push for stricter requirements for takedowns and proving ownership of material as well as the proof of breach.
Perhaps each perceived violation must be have the bytes documented by hand in calligraphy and delivered by carrier pigeon for committee review.
Government incompetence is a powerful tool if wielded correctly.

Tell the Copyright Office Who Is Really Affected by Filters

Yup, people should follow that link and make their voices heard. Otherwise it’s going to be a very dark future for video sharing sites in the United States.

Welp, I’m not American but they might listen to me anyway. Posted this:

As a software developer I’ve been witness to the largest shift in power away from the individual and towards large corporations that I’m aware of in history; All while American politicians have pushed for more anti-american and anti-human policies.
No humans win if you choose to regulate the internet. Furthermore no American interests are served. All you will do is gatekeep the new competitive ecosystem of internet content creation to huge international organizations based overseas. Only companies the size of Google, Facebook and Apple will be in a position to develop and maintain the systems required to do content matching on the scale required to prove no rights are being infringed.
Furthermore individual rights holders will be forced into protection rackets by big media corporations who have the capability to either prove ownership of works or have an integration with whatever system is developed. Furthermore rights holders have a long history of abusing copyright systems for their own financial gain. The systems as they exist operate on a “guilty until proven innocent” ethos which currently places an unethical bias towards banning thing like critique or journalism.
Any regulation or system should seek to understand the real problems humans face with the existing systems and solve them. Sometimes protecting rights holders means removing them from abusive relationships they have formed, not seeking to further their bonds. If you are not able to solve the real problems that humans face then at least the status quo allows for free journalism and education for the masses.

There is no penalty when a rights-holder has something taken down by mistake. There has been no substantive penalty to date for any company egregiously abusing DMCA to take down content they simply didn’t like.

Or agree with. Nonetheless very well written. The actual help on this topic should be from educated people on the subject, in regards to technology and law.

YouTube content creators taking on such a task for the people, that should be all over this kind of stuff, is in of itself a law & technological scandal.

The problem being that the law is so far behind the actual technologies in use. By both the corporations AND the public.

And it’s possible to buy the Samsung Galaxy S21 already!! Does that alone, not give an indication as to how crazy the difference in the situation is?

The public is at LEAST 20 years behind the technology they are using in their every day lives!

The same can be said about big pharma and patents
Albuterol formula has not been changed since its inception
But the patents state any change in the delivery method is considered extension of their r patents.
So every six years they change the shape of the inhaler and they keep the patents in perpetuity.
And of course same with diabetes products and epi pen products

One view that I completely agree with: 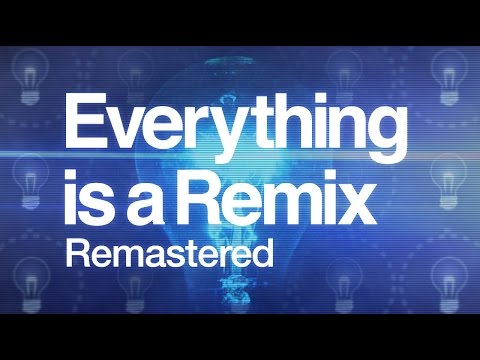 And a partial explanation of how this mess works: 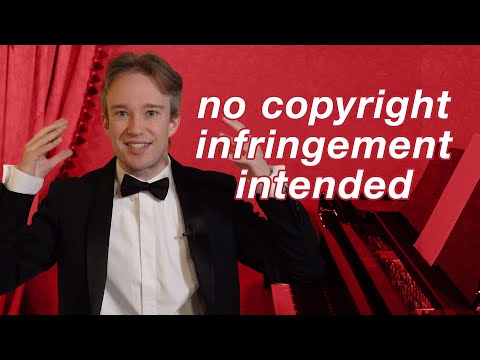 My 0.02€:
I can see how protecting someones idea on a novel way taking humanity as a whole a step further needs to be protected. Else no garage tinkerer will ever turn his hobby into a career.
And after 20 years, that idea needs to be public domain. Changes to the initial idea will have to be null and void in the moment the initial idea goes public.

Trademarks, as in a recognizable logo, slogan, sound or combination of the former, need to be protected in their uniqueness to represent a company or individual. The moment nobody makes active use of it (as in: has a product (may that be materialistic of virtual) on the market that uses any of the former), voids the Trademark.

Copyright is just complete bullshit to begin with. Take some old story, update the language and setting a bit and BOOM! A story you can copyright without putting any artistic work in. You did not create anything new, you remixed it. Everything was there before!
Since I can see some small garage band from central nowhere wanting to make a living of their Almost-Pink-Floyd-Music, I say bind Copyright to the lifetime of its creator. Everyone is the maker of their self, right? So be an artist for yourself!

I don’t think copyright itself is an issue here. I think the concern is that the American government are about to make a system that huge companies will exploit to ultimately shut down the internet.
As with many things I agree that copyright on a small scale works great. It’s only the scale we’re looking at here where people get concerned. Like chopping down a rainforest to build farms. Farms are good and we all like farms. The cost in our scenario for copyright protection is also very high… Like no social media, Wikipedia or YouTube high.
Politicians sometimes don’t know the positive impact of having so many random video tutorials like to plug a radiator in a desert can be. And many of us are not old enough to remember the before time’s.