Hello everyone! I hope things are going better for all of you than it is for me. Unfourtanetly, I have been the frugal man over the years. This choice matched me up with a Segate Barracuda 7200.11. It’s a 1.5 TB Hard Drive that I have used several hours a day since I purchased it back in 2009.

The reason I am writing tonight, is there are loud clicking noises emanating from the 3.5 In. Internal Disk Drive. The 1st time I noticed it, the clicking was only about once a second.

But I’m sure as hell not allowing to let this Hard Drive perform a human launch out of a car at freeway speed as its final performance. I borrowed an External HDD Docking Station from my younger Brother. second I noticed the infamous clicking noise increased in speed to twice a second. And now the drive no longer shows up in the Device Manager.

I really don’t think there is anything too important on there, but I would rather not take the chance if possible.

There are probably only three possible ways I know that would possibly coerce the drive to function just long enough to extract small amounts of crucial data. If there is even any uncoruppted data left on it. The platters are moving freely currently, so at least I got that going for me, which is nice…

@wendell & @ryan I would love to hear your expert advice before I end up doing something I will regret. One thing is certain though. I do not want to pay for professional recovery of the drive. I don’t make a lot of money, and I really have little to any idea whatsoever about what’s on there. So don’t feel bad if we break it

.
I have a older 250 GB Crucial SSD, and a 6 TB WD Black drive my younger brother game me.

Good night, and good luck everyone,

look into a programs like ddrescue and photorec. These are your best chances are recovering the data without ruining the disk beyond repair. After you try both of these then you can consider your other options

Yea I have the testdisk-7.1-WIP right now. My problem is I can’t even get the drive stable long enough to launch the program

Edit:* I will get both of those programs though. As I have never used them. Thank you for your suggestions.

Tbh which free one would you recommend? I have only used Linux a couple times just out of pure curiosity.

they are both free and youll need to use both.

Should I just use a systemrescuedisk or usb drive with those programs on them???

if you want to you can

Hahaha the smallest USB drive my younger brother has is a 128 GB… Smh. Must be rough. Well I have to work here in a few hours anyways I guess, but I promise that I will keep you up to date on how it goes.

Have a good one,

as long as the OS can see the drive then probably

Dont waste messing with any programs or linux unless you can get the drive to show up in the BIOS.

Freeing drives only solves stuck spindles. You could try turning the drive over as that worked for me one time.

Sadly the only sure fix is to move the platters well keeping them aligned to a new identical drive.

Freeing drives only solves stuck spindles. You could try turning the drive over as that worked for me one time.

Sadly the only sure fix is to move the platters well keeping them aligned to a new identical drive.

This is what my younger brother is doing later on today

. The sad part is he doesn’t trust me with one of his #2 pencils. For the most part its his loss lol. But hey MAYBE I will get the pleasure of seeing you guys on seeing you on here. If not TTYL.

it’s a drive that is 7 yrs old. Any milleage you get out of it is borrowed. Get a 4tb on boxing day, copy data over, then take the 1.5tb drive write zeros to it, then drill it and take it to the range.

I obtained Tonic-Conic Epilepsy within the 1st two weeks of starting at a grocery-retail store for a 14 year run named “Hy-Vee”. Having cash/ along with being armed is 2 of the dumbest things I could Accomplish.

I will send a couple pics of what we are dealing with. At least something for you to chuckle you at. Have a nice day/
I have a 250 SSD, 4TB USB 3, and a 6TB 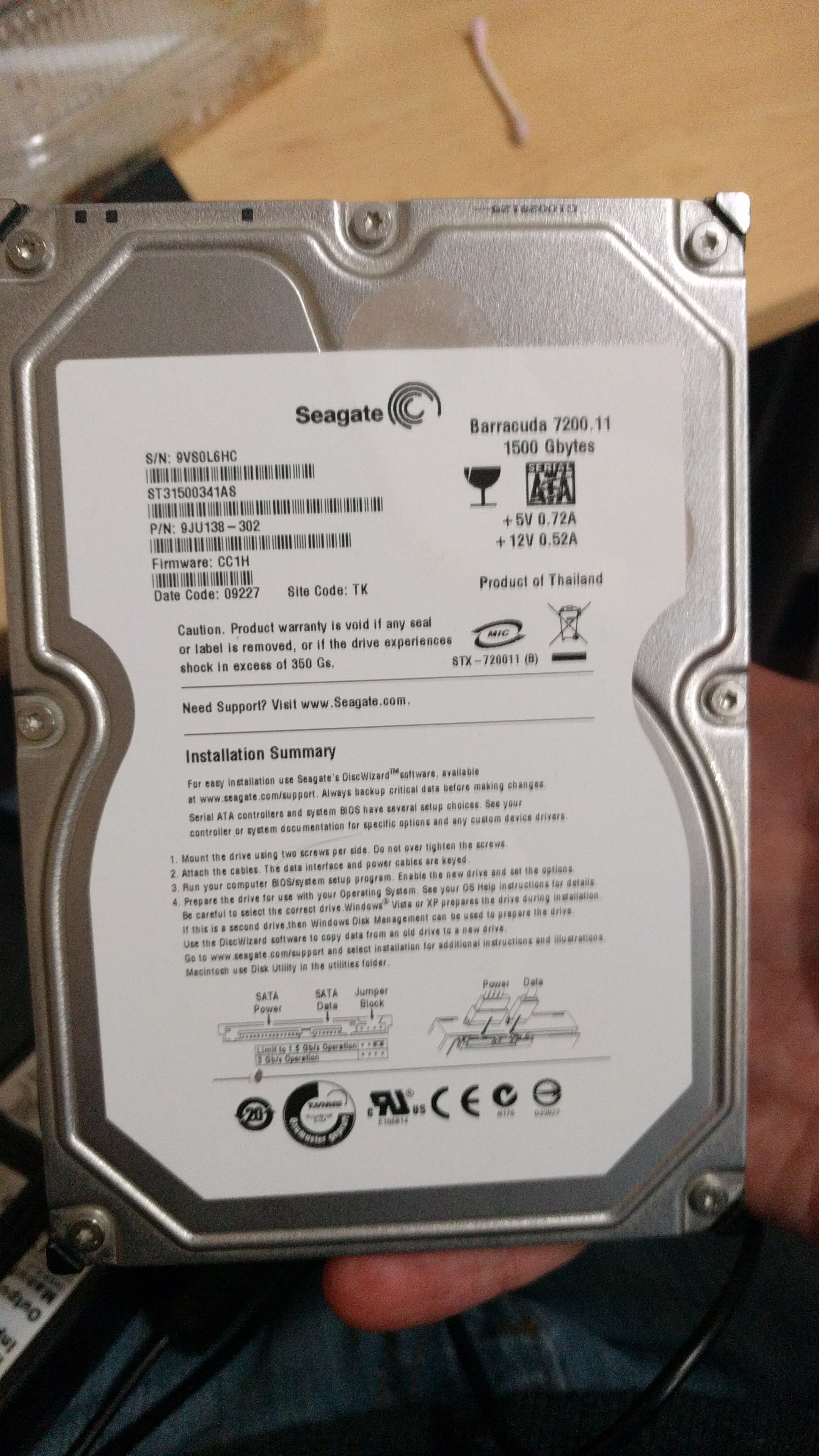 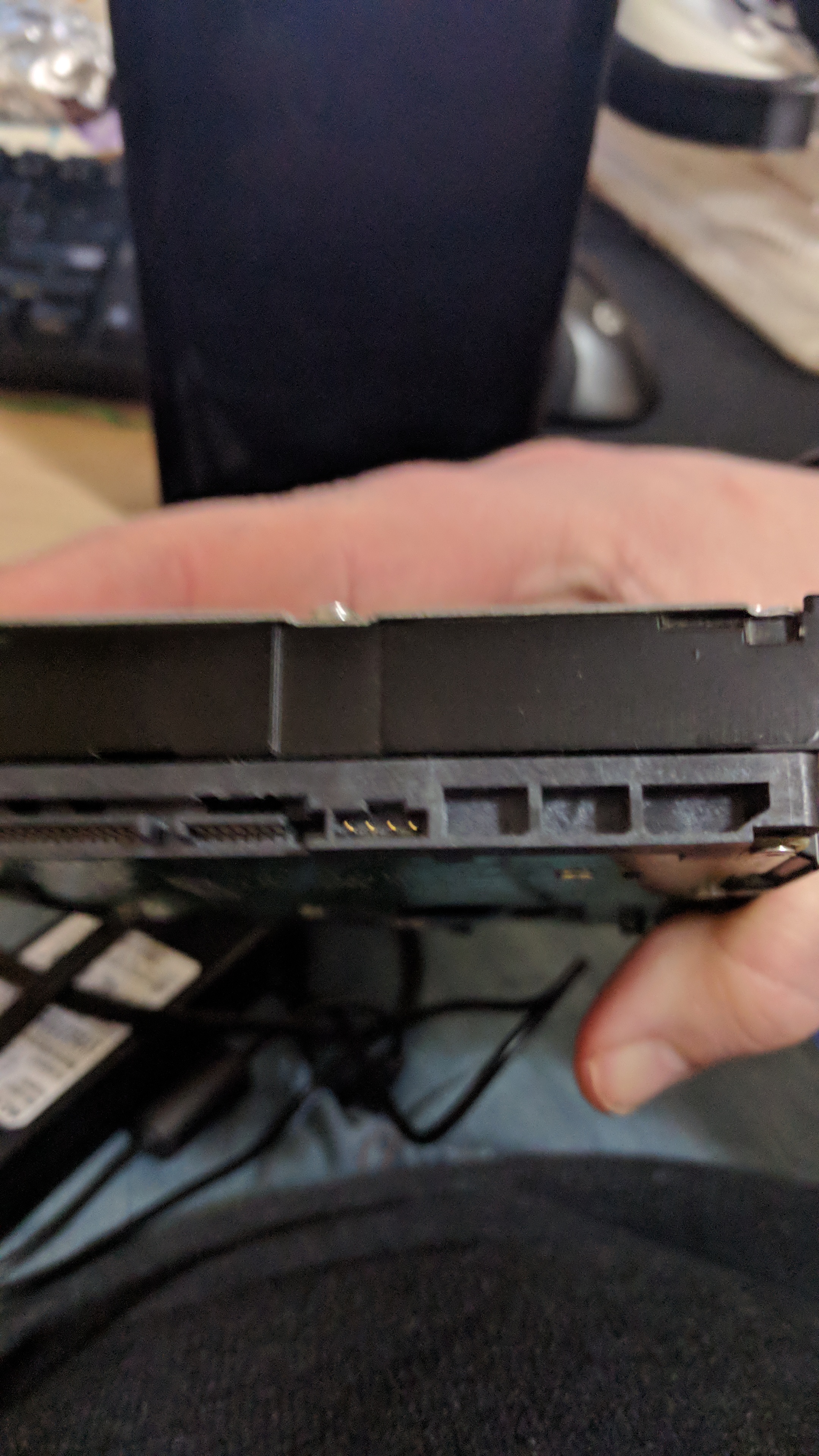 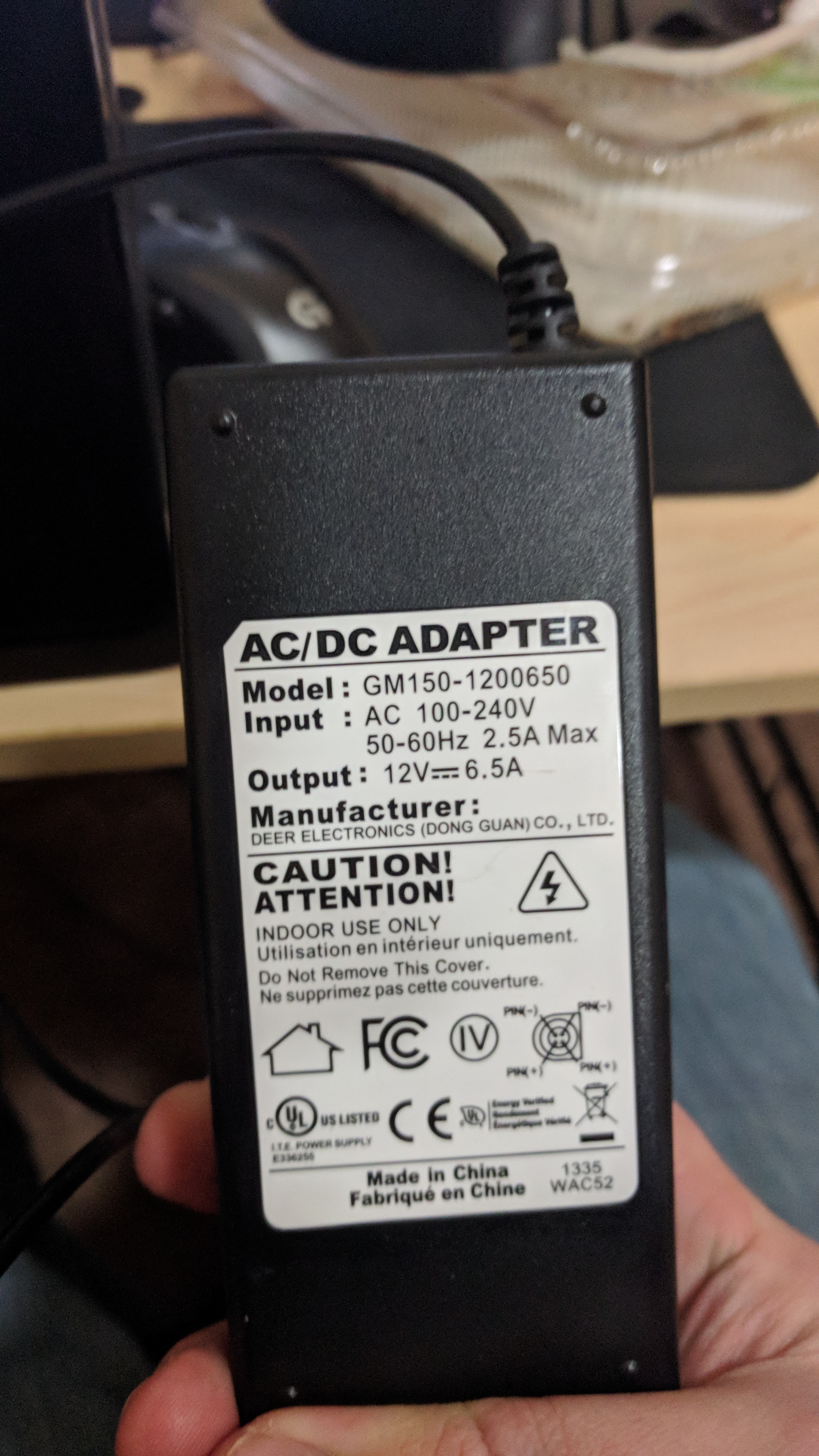 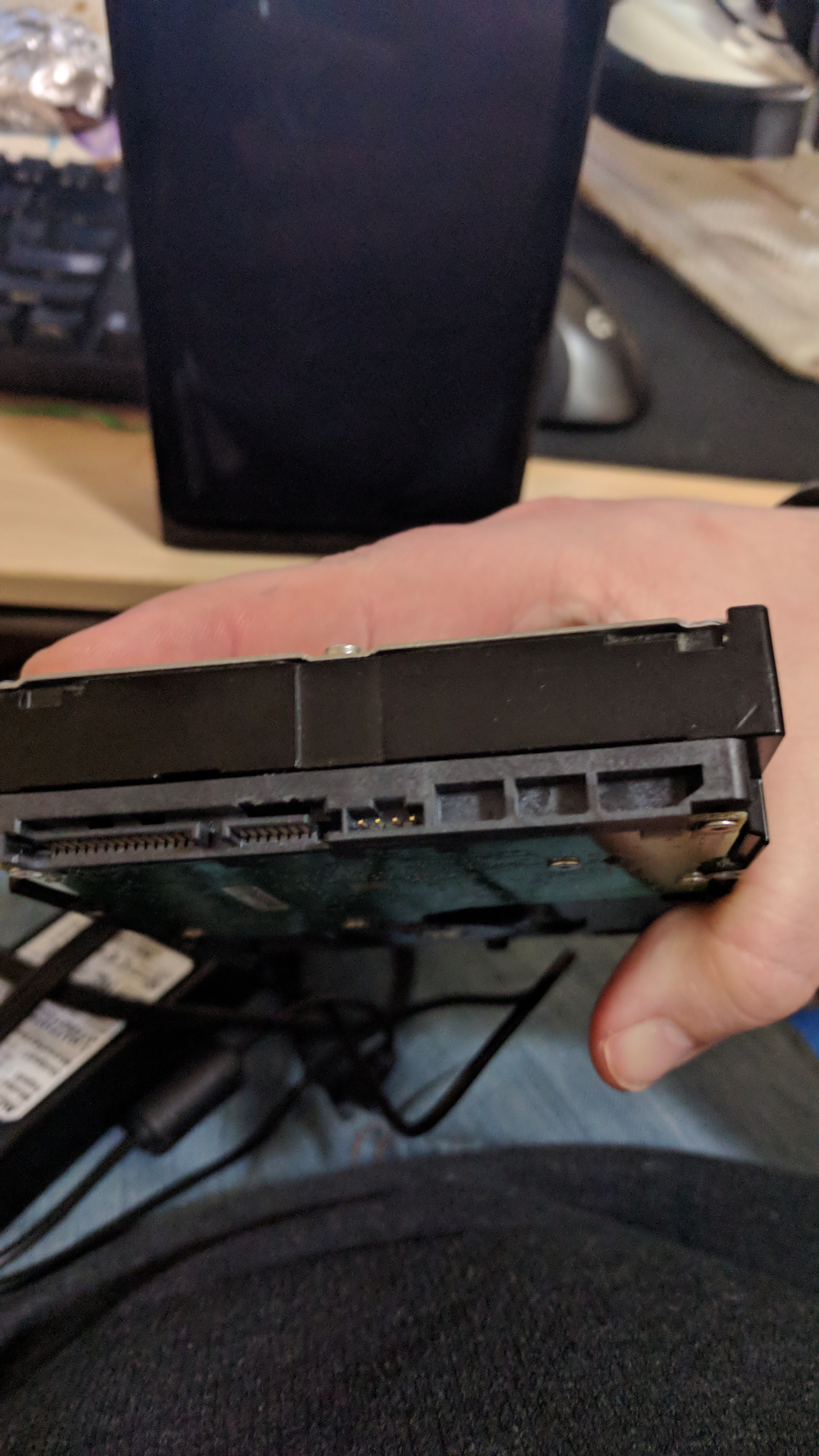 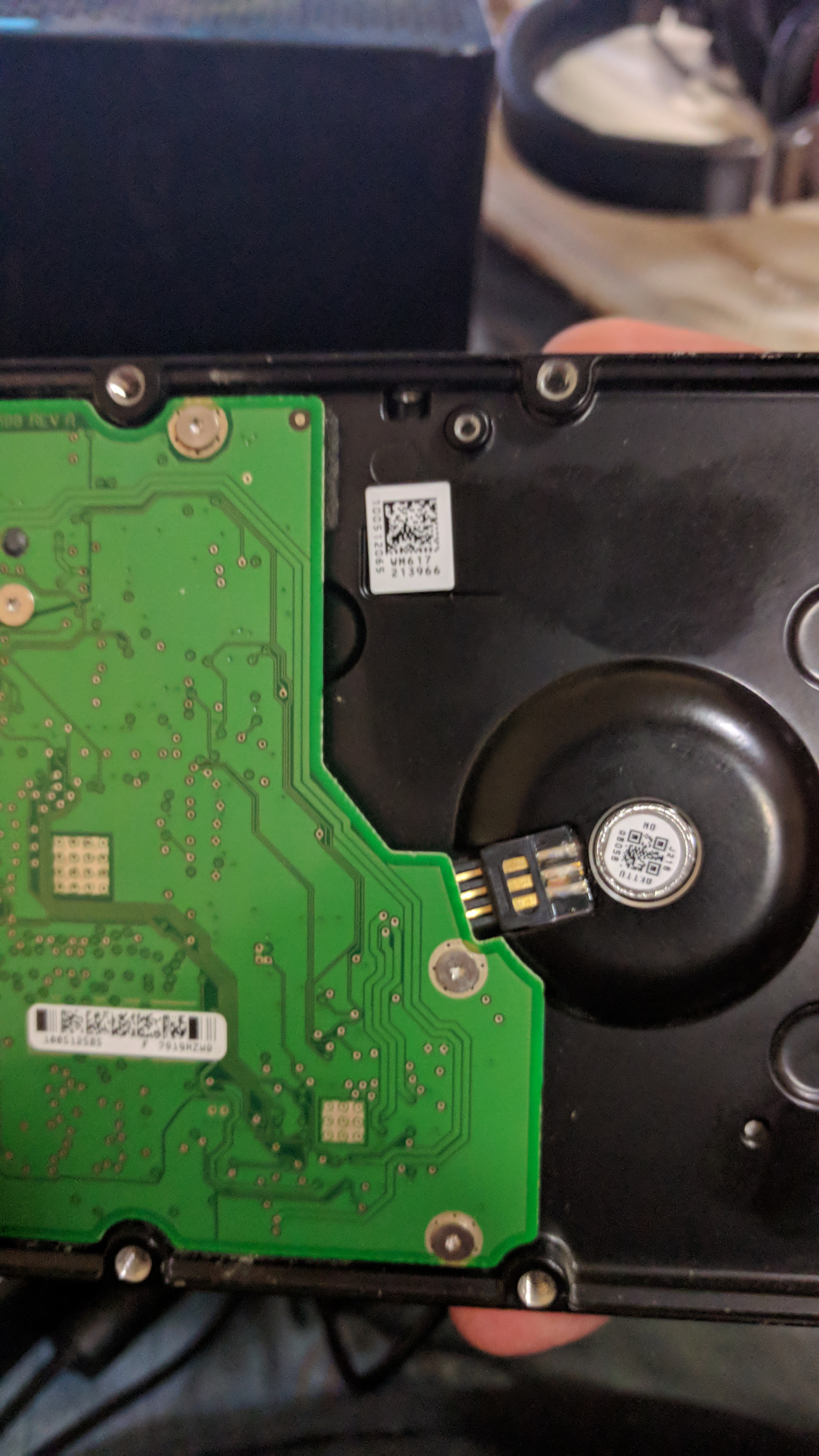 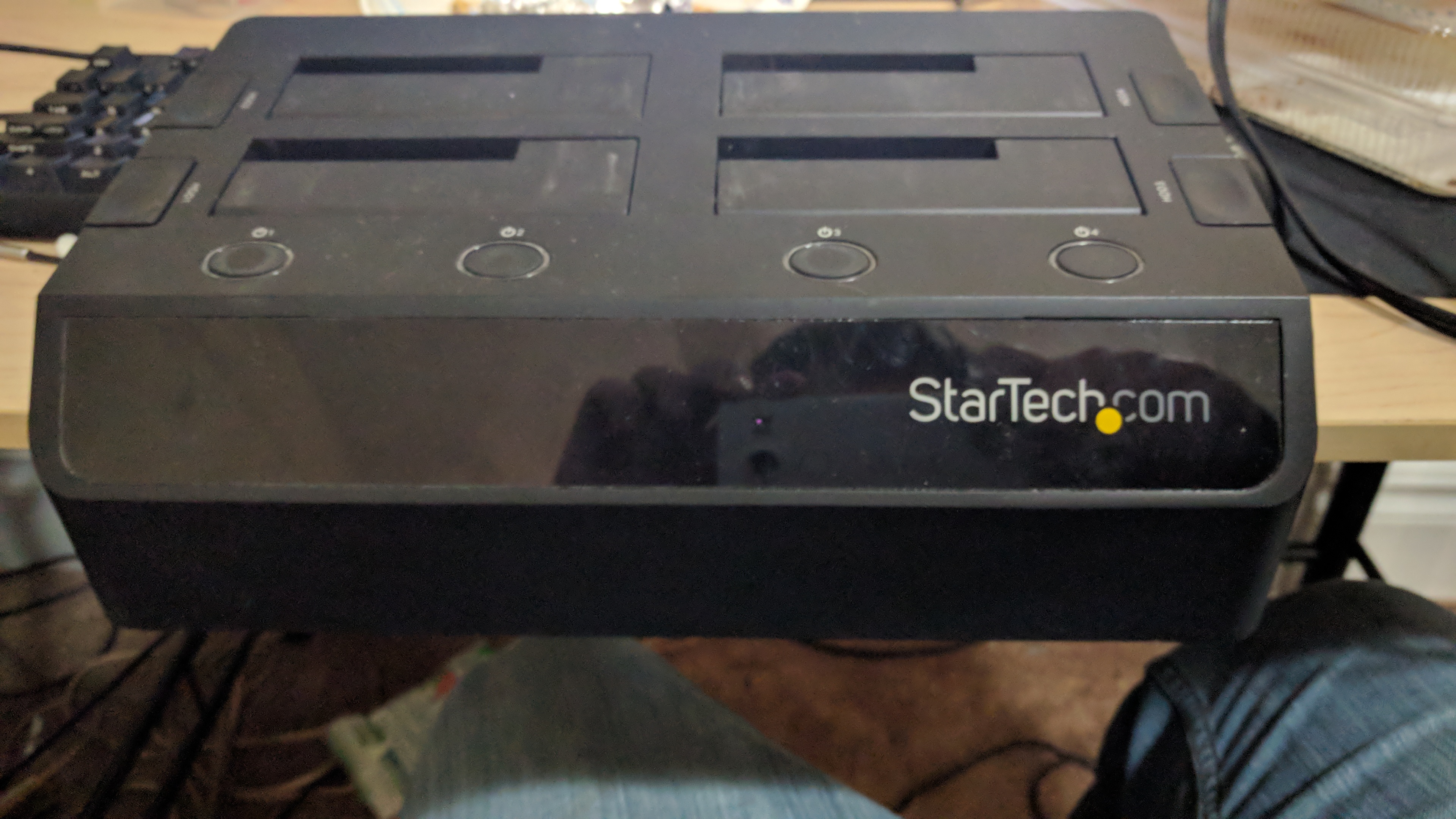 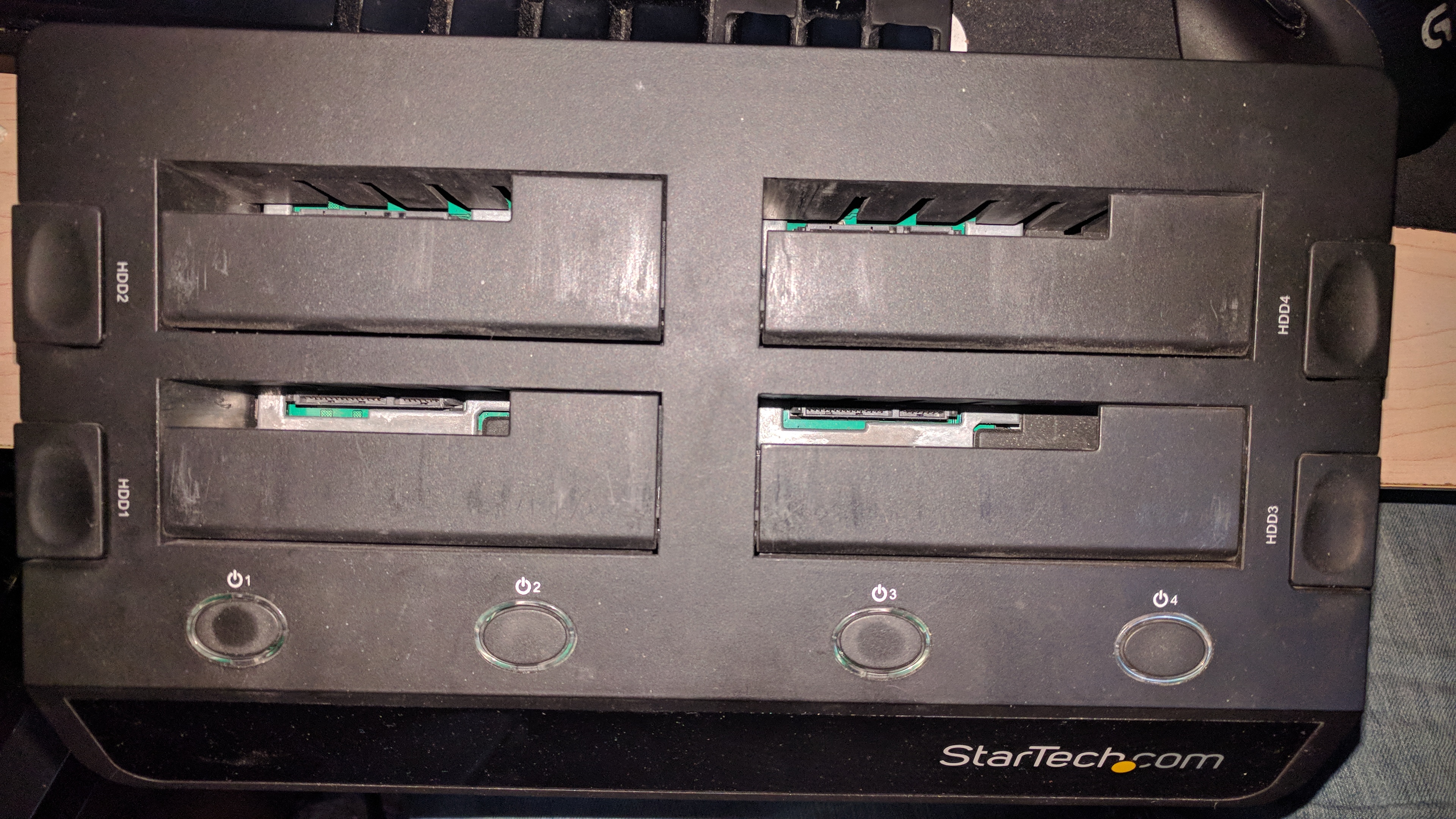 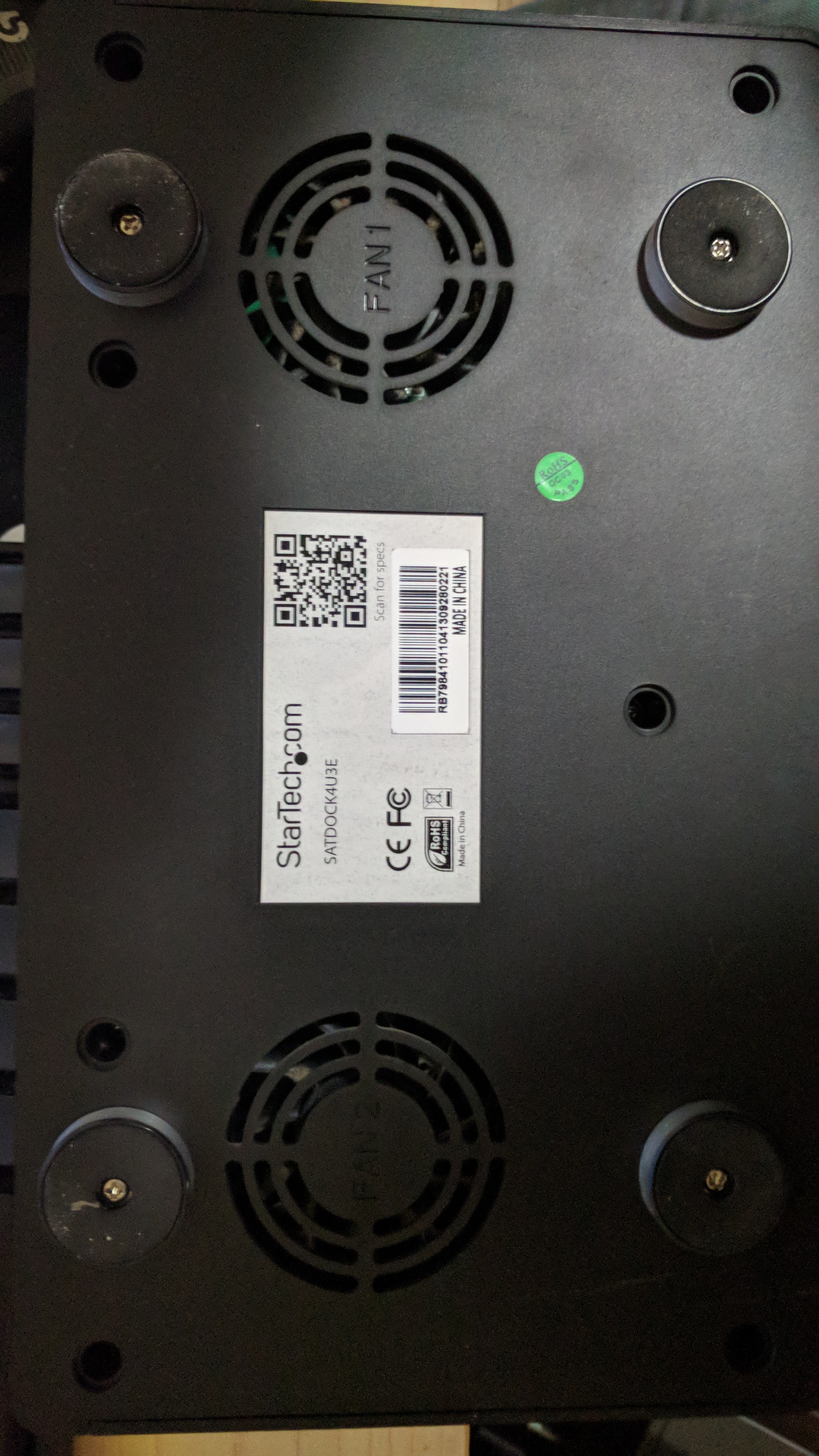 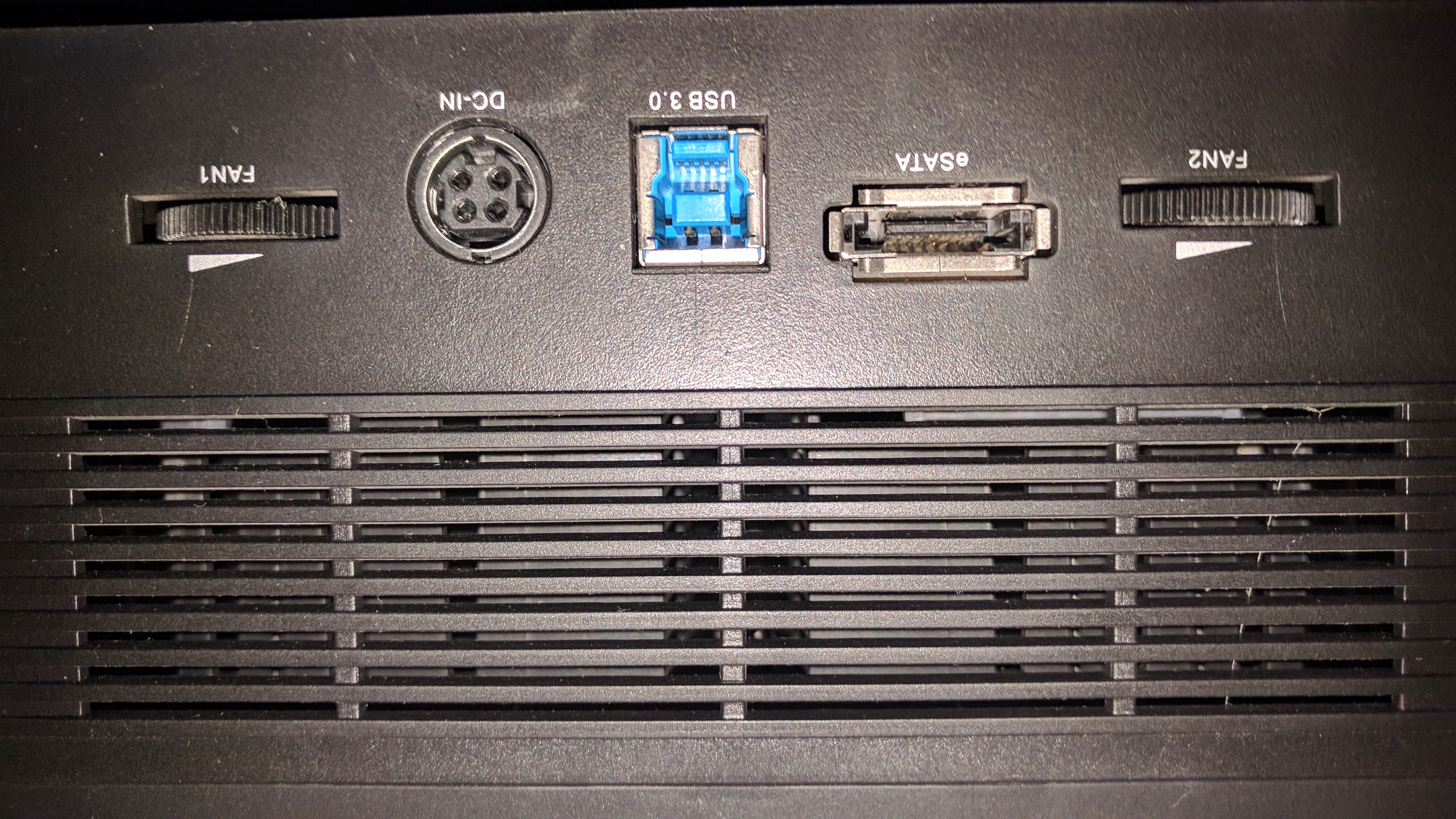