Move aside, Titan Z coming through!

So as you may know, Nvidia has pretty powerful Single GPU cards. For instance, The Titan, The Titan Black, 780 and 780Ti.

So it only Makes sense to create the Titan Z. 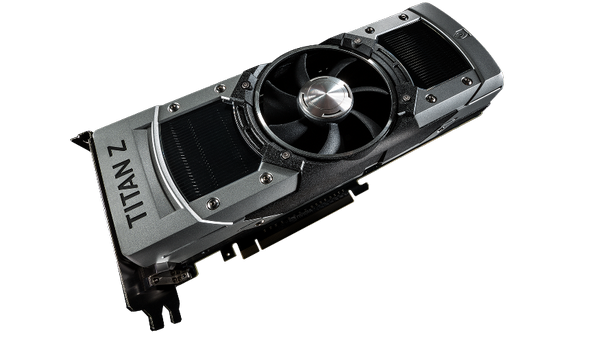 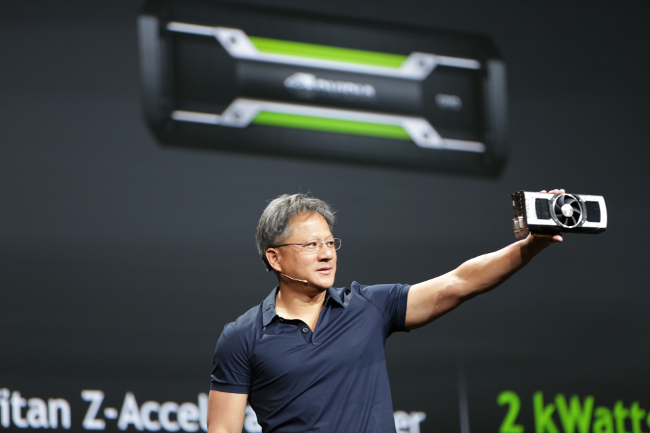 So what do you think? Stupid or perfectly practical?

It's too early for april fool's.

rofl, $3K. i hope the tek gets one so they can do a benchmarking video.

+1 I LOLed. I really only see a purpose for this if you were building a Mini ITX Rig For Lord GabeN himself. then again a Mini ITX Rig with a Dual GPU Titans be an Awesome Wet Dream.

hell , if you have the cash buy 4 of them

Only 2 will work in SLI as they are Dual GPU and SLI is limited to 4 GPUs.

Might be better for GPGPU if they cost less than two Tesla K40's or K10's.

I hate the name

it's like ghetto speak for 2 titans in one card, quite appropriate actually, since the previous titan was black, at least we know where they are getting at... when they run out of 'titan' names, they will launch a 'tribal' series of gpus...

Correct me if I'm wrong (I've never owned a duel gpu card) But doesn't it do the SAME thing as 2 titans in SLI? therefore its still only worth it in games and applications that support SLI?

Boring, and stupid. It hilarious to see that guy holding it like it's sacred

where are they getting their naming schemes from

So in other words its an overpriced space saver that runs twice as hot.

How many house fires will this cause?

"Newest card from Nvidia, the 'Attack on Titan!', now with extra fanboyism!"