Others have noted that mouse ‘MOK’ bothers them. personally im not bothered by it.

WHAT THE HELL ARE THE SCREWS FOR??

some times i just stare at the screws. 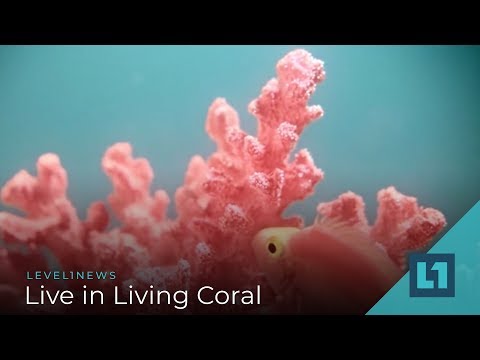 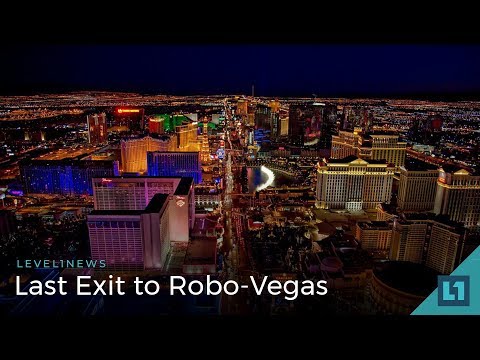 I have no idea, but Wendell did once say he didn’t think anyone had figured it out, and Ryan and Krista occasionally would point out they he hadn’t changed the screws.

Did anyone ever figure it out?

I don’t know man, it’s probably some stupid pun, like, “how screwed we are this week.”