Most Underated Films of all time (Opinions)

If you think a film is underappreciated/underated please share. This is not to bash other people’s opinions but to give people options for films that people may at first be turned off to due to ratings.

Two of my favorite films of all time that I have seen a number of times that were hit hard by critics are two superman films. Man of Steel and Superman Returns. This coming from someone that likes marvel and DC for two very different reasons. Superman Returns is supposed to be similar feeling to Marvel of today. However it gets rated poorly. Man of Steel does something different than Marvel and gets rated poorly. I think both are solid films. I can’t remember all of the times I checked Superman Returns out from the local library to watch when I was young.

Part horror, part psych thriller. Working off an 1960s novel, of the same name. For a smaller budget to entertain, they really made a quality film, working with squad of regarded actors [inc. the revered Chips Rafferty – Think John Waynes level mecca, but a nicer dude – would be his swan song in cinema]. Movie gotten knocked heavily with controversy, over certain activities [even with all the PSA applied] and was a commercial failure [noticeably poor publicity]. 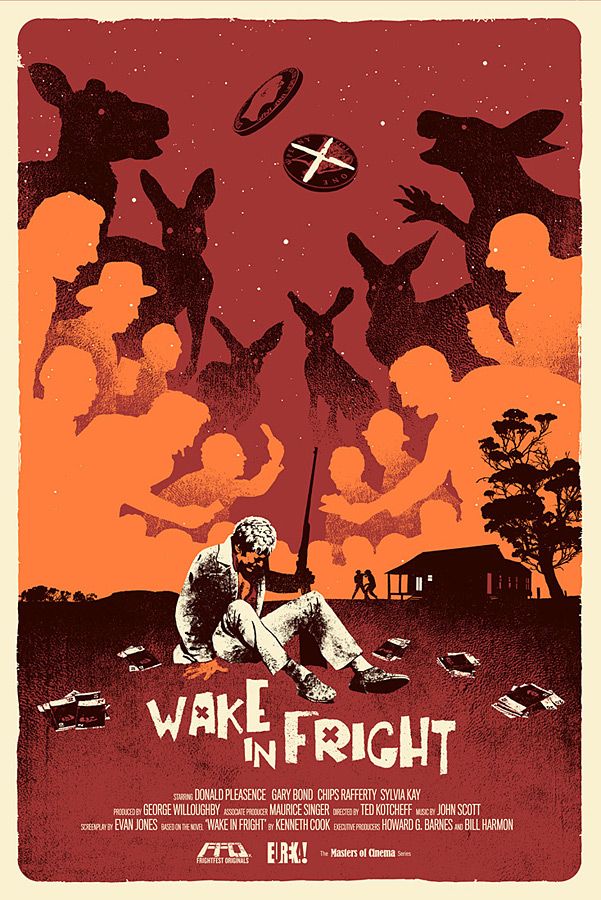 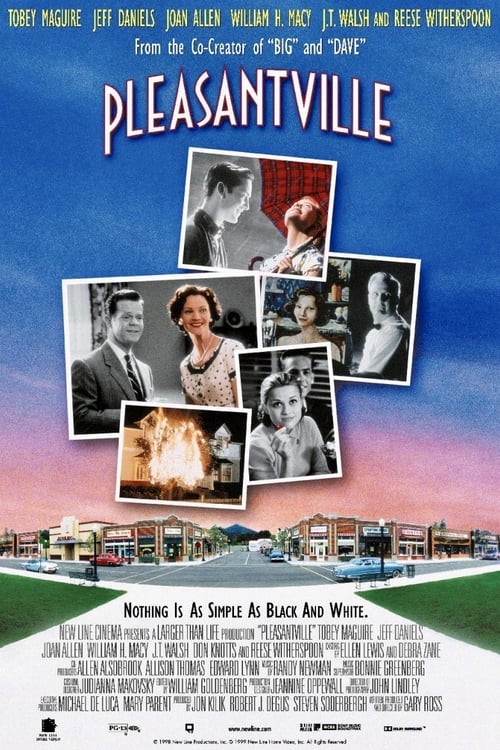 Geeky teenager David and his popular twin sister, Jennifer, get sucked into the black-and-white world of a 1950s TV sitcom called

The premise is rather simple, but what really makes this movie stand out is their use of a color as a story element.

Pleasantville is a great movie. Was just thinking about that the other day.

This is not to bash other people’s opinions but to give people options for films that people may at first be turned off to due to ratings.

You promise not to bash me? 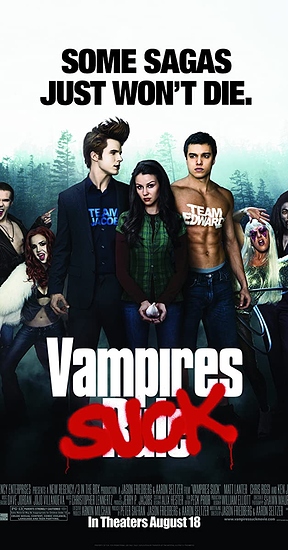 Directed by Jason Friedberg, Aaron Seltzer. With Jenn Proske, Matt Lanter, Diedrich Bader, Chris Riggi. A spoof of vampire-themed movies. Teenager, Becca finds herself torn between 2 boys. As she and her friends wrestle with a number of different...

I freaking love this movie. No I’m not kidding. It’s got just the right amount of pop-culture reference, movie satire and akwardness to make it worthy of your time. Don’t let the 3.4 rating fool you.

I want to be a film critic of hallmark movies you know those damn love stories in a santa suit!
rated by how many barf bags are needed to endure watching them.
( yeah the wifey latches on to the remote or freaks out when i change the channel)!

I think that Idiocracy (2006) hasn’t received the feedback it deserved. This is a “scary” comedy which so strongly represents the current situation of our society. Really love it.

I think the “Hanna” series was underrated. Personally, I was impressed.