[Most typical question ever] (EU) Which laptop should buy for college for under 600€/$?

So yeah, that is the question.

Next September I'll finally go to university to study CS or the equivalent here in Spain and I need a laptop for university.

I don't want to game with it, I will use it primarily for work, study and LINUX (Because that is a thing

) and, I just don't know what to purchase.

I mostly have my eye on old thinkpads, however, I don't fancy buying 6 year old laptops much, but to be completely honest I'm kinda okay, with that? I am not sure.

so I am eternally grateful to you "the people")

Thanks in advance for any help you may provide!

You mean next year? It's too soon to answer that, I think your best approach would be to revisit this topic in about a year.

Zen based APUs should be coming out some time in the next few months, and they will hopefully be giving Intel a run for their money at the price point you're looking at.

Yeah, thanks for pointing that out, I'll got to uni at the end of next September this year 2017 (to make things clear :D) . I made a mistake while writing the post description oops.

I'll need that laptop 'round the end of September this year so I do not know if I'll have enough time to wait.

Ok, now it makes more sense. I wasn't nitpicking, I actually was unsure. I'd second @Zavar's Zen APU, if it is possible to wait that long. As for anything else - don't pick anything with less than 8GiB RAM.

Apart from amazon.es, what other retailers would you use?

This is the best thing I can find on Amazon for that price. 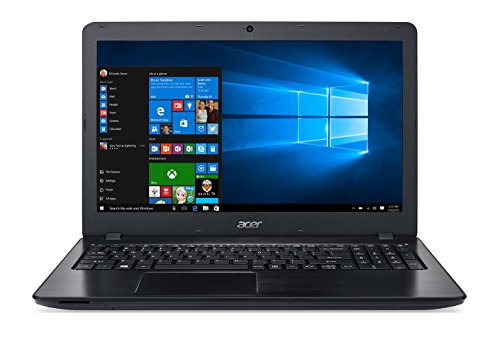 Google translate being as helpful as ever.

You could upgrade to a true quad core and higher resolution display for another 35€. 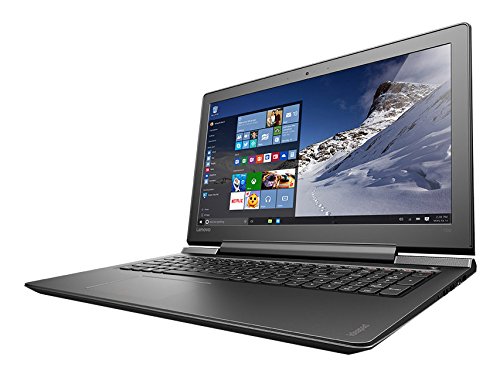 I'm so iffy on these types of laptops, kinda afraid of them overheating and such... I guess the best option for me would be indeed to see AMD finally releases their new APUs for the laptop market... gee.

You have a student ID? If so all major brands like HP, Lenovo, ... offer their machines with a extreme discount to students. There you can get an equivalent of 1400€ laptop for 600€

https://www.ok1.de/ would be such a shop for student discounts.

Bloody hell, didn't know that, maybe I should try to find if there is spanish equivalent to that website!

Or maybe let's hope the german overlords, I mean glorious EU have made this website work with any EU student ID.

Not yet, I still do not know to which university I will go, as you only get to know to which colleges you've been accepted round the middle of July and, obviously, only after that I can get matriculated. Thanks for the information!

Or maybe let's hope the , I mean glorious EU have made this website work with any EU student ID.

It did work with an Austrian student ID. But you at least have to be at a University or similar. So have a student- not a school ID.
Send them an e-mail with a copy of the front of your ID they sure can tell you if that works. Or ask at your university campus they should know

maybe I was a bit exagregating or wronged my memory - but usually the discounts are quite high for students.
Best would realy be to ask your university - some even have their own shop for students IT

You know even though most reviews seem to say that the external GPU enclosures are 'pointless' I'd suggest finding a laptop with the new usb type c/thunderbolt port(so as to have the option of docking to a more capable GPU in the future) and then just focus on finding something with a decent processor/"APU" that has a good enough of an integrated graphics chip.

Now I don't know if there's big sales for 'back to school' in Spain but might also be an interesting idea to wait and see if some good Ryzen based APU laptops appear perhaps?

edit:
Looking through the following site(edit: PAGE): http://www.ultrabookreview.com/10579-laptops-thunderbolt-3/
The Lenovo ThinkPad T470 with a 14" screen seems like the closest to your price point at 799(without tax I suspect) so if you can find one used(or with that student discount) for a reasonable price - might be a great fit.

Will definitely take into account! Although a little bit iffy on that though...

I'll be honest I got an L520 for my birthday. If you get one with a 2520M, that shit rubs great. It has similar performance to my desktop xeon for basic tasks. I do a lot of stuff on the go from video editing to light gaming and its a solid recommend from me.

My current laptop is a T440s (which does have a terrible touchpad, which thankfully can be fixed) is pretty good, is 3 years old and a used one can be picked up just in your price range. a used T450s or T450 should also be in your price range, so check for outlets that sell decomissioned enterprise laptops for a good deal.

I've used one for the last 3 years as a work laptop doing system administration on a 3 screen setup, so it should have plenty of power for the kind of work you want to do.

How much RAM do you have installed?

12GB at 1600MHZ. It will go up to 16 based on the processor but I have seen reports of 24 with some bios hacks. It'll go up to 1866mhz near as I can tell. I would be happy with the 4GB it came with if I didn't need to do a lot of everything with my laptops nowadays.