I feel like this is just business as usual. 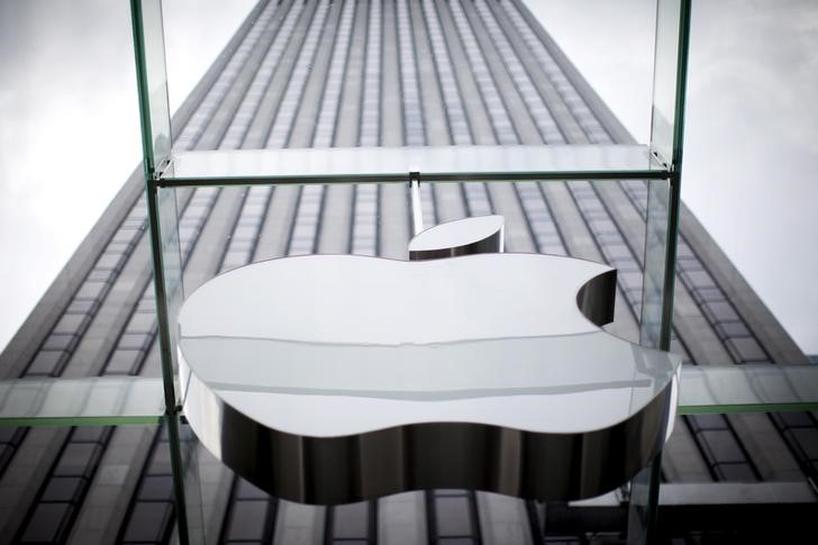 Apple Inc could be facing up to $862 million in damages after a U.S. jury on Tuesday found the iPhone maker used technology owned by the University of Wisconsin-Madison's licensing arm without permission in chips found in many of its most popular devi...

Edit: short version is they used someone else's tech and got found out. Not sure this is "news" but it's good to know.

Edit (After someone did some more looking thanks @Fouquin): Seems like another example of our broken patent system more than an example of Apple shenanigans.

WARF used the patent to sue Intel Corp in 2008, but the case was settled the following year on the eve of trial.

So are these guys just claiming to have invented "CPU efficiency" and will sue any large company if they market an efficient CPU?

Good thing AMD is safe from that.

A quick search later, and the answer is YES, WARF is just going after any company that markets CPUs capable of multiple instructions per clock and dynamic branch prediction.

The Wisconsin Alumni Research Foundation sued Intel on Wednesday for patent infringement, charging that the Core 2 Duo infringes on a patent granted to University of Wisconsin at Madison researchers in 1998 for a processor design that can break instructions into separate strands for more efficient processing. ... The patent covers a method in which certain instructions that would normally have to wait for other instructions to finish processing before they can move forward can be processed in part while waiting for the other tasks to finish.

still most likely obvious way to resolve a problem with cpu's and some companies unaware of patent simply used it.

Good thing AMD is safe from that.

Well shit. Should have done more looking. So thoughts then, are they just patent trolls or should they be entitled? I am not sure the history, obviously, makes me angry and I should have known better than to trust the media. I read a number of articles but didn't dig deep enough apparently.

So I got an ad about patent search and analysis on this thread....

I know there is a need to protect intellectual property and if they truly innovated great! They should get paid. But man a patent from that long ago being enforced now?

The real truth is that WARF is effectively the intellectual property division of the University of Wisconsin Madison and if you think about all of the brilliant ideas that have been thought up from universities, it makes sense.

The article is old but it is relevant.

I lol'd got some looks from the people around me.