I’m looking for a monitor and I saw this monitor from Monoprice for $250. It looks promising as having 10 bit color and HDR (not sure how useful that would be), also it has freesync. It appears it is not a IPS, though it says it has 178° viewing angles. This monitor also has 2 HDMI and 2 DP ports, which are very important to me. It also has a 100mm VESA mount. Clearly I’m not very educated in monitors, but does anyone know a better monitor with the same IO and VESA mount?

Um… That’s not true 10bit. It’s an 8bit monitor capable of taking in a 10bit signal and dithering it for the monitor.

Do you have any other suggestions?

Most 4K panels are made by LG, so why not buy from LG themselves? 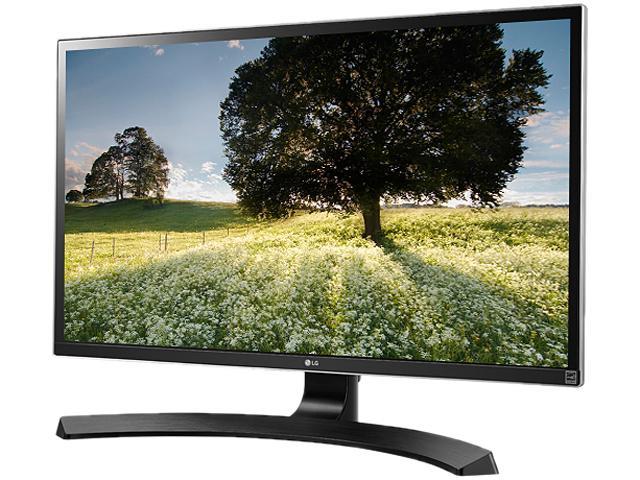 I’m not really the expert here with “alternate” monitors using the same panel, but the Monoprice one is a TN panel, which is faster response time wise, but has less accurate colors. The IPS one I linked you to has 99% sRGB coverage.