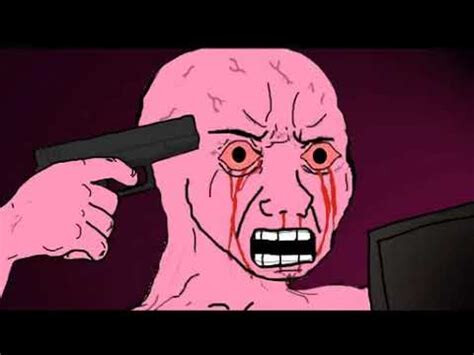 Had my Ubuntu MATE system (22.04) perfected, was using Nvidia 510 drivers. Everything was tight. At random looking at nvidia-smi I noticed the power draw elevated at idle. About 75 Watts. Did some research and it was a known issue and was fixed in the 515 driver.

Updated to 515, cool power draw normalized. BUT…my monitor no longer could be set to 144hz. If I tried, it would go standby. Wouldn’t revive until reboot. Settings would not stick.

Tried via the additional drivers gui and straight from NVIDIA (heh). Figured I would need to go to most recent release for the newer drivers, gave that a try…nada.

Tried addressing settings directly in xorg.conf, tricks like set in nvidia settings and then the ubuntu display app and vice versa…nothing. Straight to standby.

Turned off and on the monitor a few times. Unplugged it, everything.

Please offer guidance y’all, I am begging you.

before I forget the system:

And did you try a fresh install of mate

Let me try a different dist.

Does the option appear when only the fast pannel connected? I’m sure you unplugged the other one to test, but maybe?

But this is what Nvidia forums came back to me with

Usually, this points to the mode requiring DSC which isn’t supported by the linux driver. Since this worked with the 510 driver, I suspect nvidia lowered the threshold for when DSC is needed.

What do you guys think…my response is…Ok, but why would they do that.