27" 1440 AHVA panel with Nvidia real 75Hz support and AMD freesync support.
http://www.crosslcd.co.kr/main.html?tmp=product&pg=27S
Hmmm... I realy want to give it a chance.
What do you think, guys?

OMG... forgot to add link it topic post. Done.
Also looks like it appears on the market today.

There is currently 1 seller on eBay that has this.

Funny their listing say over 120hz which I would not believe.

Nope. This is most like previous model.
The monitor that I mentioned above looks the same but model is 27S... not 27A.
This model appears on official crossover site only today and I waiting when it appears on ebay.

I do not know what to say.
For me its more like win.

INPUT LAG:
Left - Crossover 27S Freedom (via DP), Right - BenQ XL2420T (via HDMI)
Shutter: 500
I really surprised, that my gaming TN monitor slower in this case. I can't even expect this result! 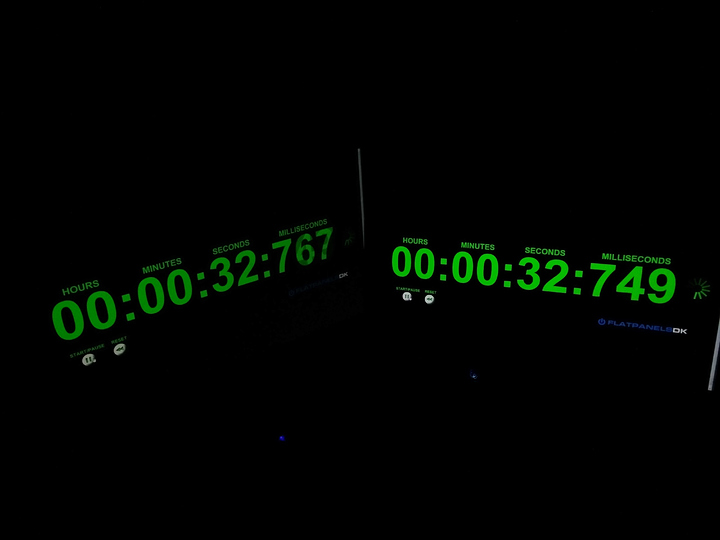 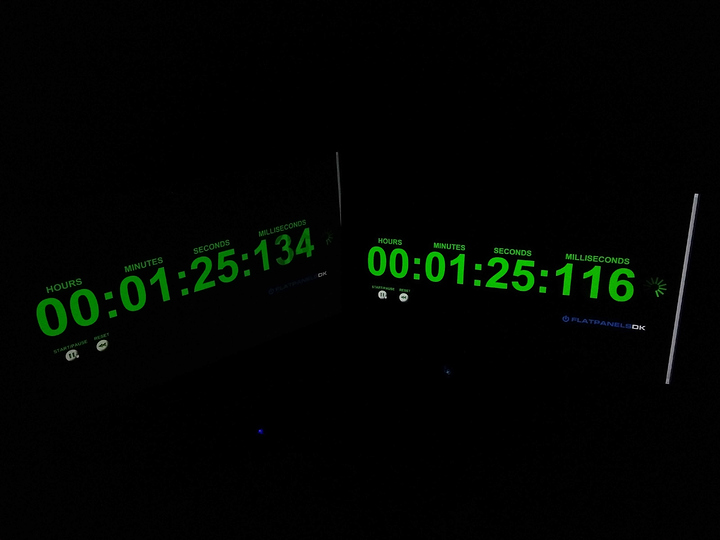 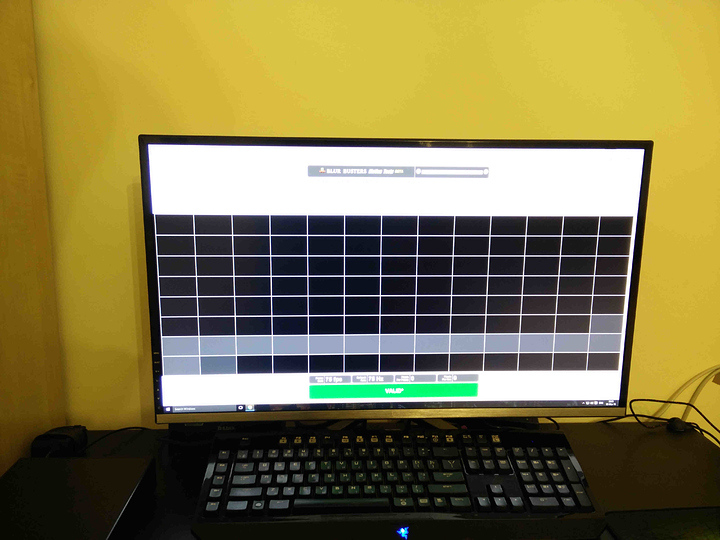 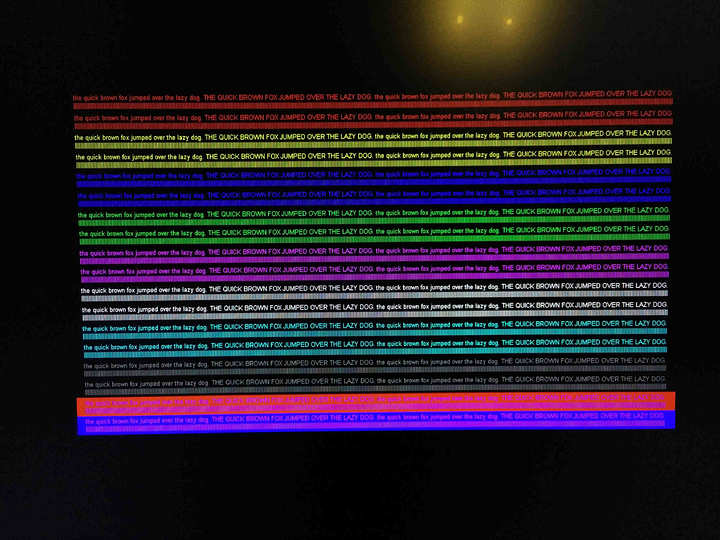 Only one strange thing. After running input lag test for ~3 minutes and closing window with this test, at the place where they were digits I notice blinking artifact overplayed over main picture. This artifact disappears after 2 minutes on normal working. 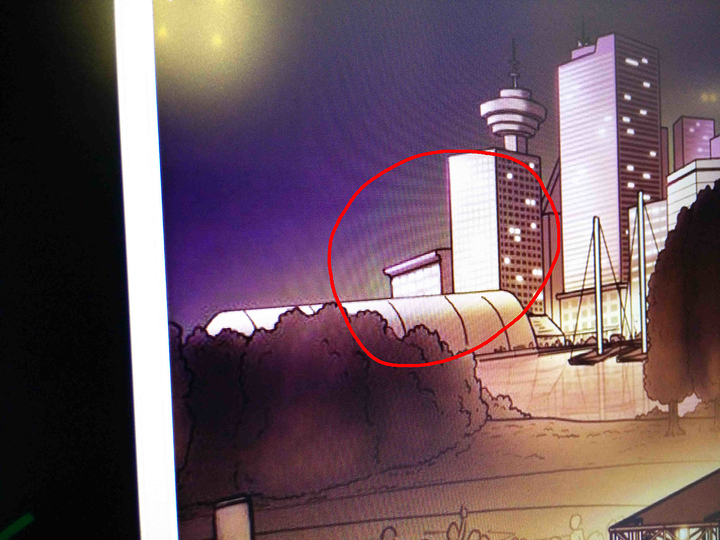