Monitor age does it matter? 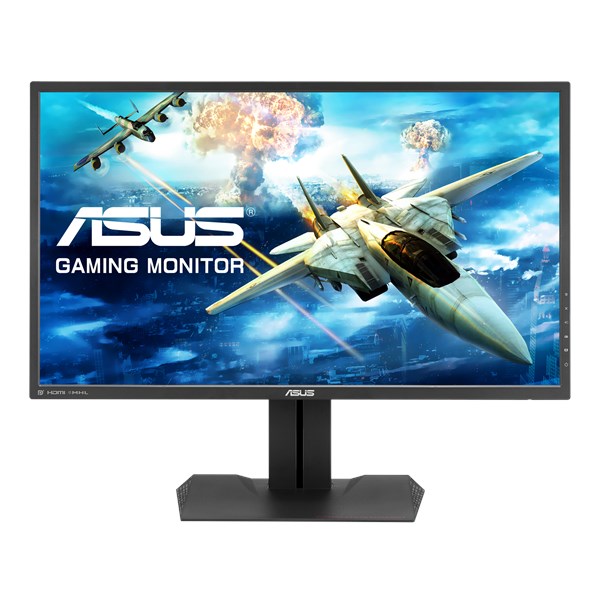 On you next post, could you use punctuation please. It was very hard to parse what you were trying to say/ask.

You cannot use FreeSync without AMD hardware. Intel does not support that as of yet on Windows. You can only use G-Sync with NV hardware. There are some driver hacks to get NV cards to use FreeSync, but I would not chance it as of yet.

Until you get a proper graphics card, stick with your current monitor as Intel’s graphics tech is pretty weak outside of Dota, Vic, and games of those sorts.

Did that answer your question?

Please, autocorrect isn’t that bad of a feature, use it…
To answer your question as far as I can understand it: it’s not an age issue. It’s a technology issue.
Gsync monitor have extra controllers and hardware inside them, need Nvidia certification and other stuff. Freesync monitors does not.
So for example, an AOC have two different 24" 144Hz monitors. One supporting Freesync for no extra charge and one supporting Gsync for 100-120$ extra.
That’s kind of all there is to it.

So, gaming seems to be the main point here but for

some Photoshop as hobbie

it is worth noting that IPS isn’t automatically “good color”. Keep that in mind.
The Asus one does list 100% sRGB in it’s specs which is enough for editing for the web, I haven’t found anything on the Acer.

In general it is a good idea to pick out a combination of GPU and monitor at the same time. That way you can see the real total cost as well as performance per dollar.

From what I read I would probably say you are not one of the high end enthusiasts that demand only the highest settings on every game in lots of Ks resolution. So I would suggest the AMD route. But maybe you could provide a list of specs that you need as a minimum as well as a number for the overall budget?

Take this into consideration. When I built my first gaming PC I wanted 1080p because people on my stream were bitching about the screen of my CRT being displayed as a square. So fine, got one that was from an office, was 2 years old (HP LA2306x) at the time, called it good. It started jittering between 60hz and 40hz refresh and instantly made me want to barf in the last year so I went online and bought a dell ultrasharp 16:10 monitor. Its from 2007, holds 95 hertz without a hitch, and has not caused be a single issue. Its MUCH older than the HP. Now the HP lives with my mac pro because I don’t really game on it and when I do I limit the game to 30FPS.

:T no, it really doesn’t matter all that much lol.

That is what I gathered. That is why I asked and added please. I was not trying to be harsh. I routinely host foreign exchange students; this a common thing when they first get here. But in general net etiquette is to make clear sentences, ask direct questions, and make clear statements. The level1techs team totally did a video on this.

If you look at the above posts, we all seemed to have interpreted OP’s post differently.

You CAN use an Nvidia card on a Freesync monitor, or an AMD card on a G-sync one. But then you don’t get any of the anti-stutter and anti-tearing features that Freesync and G-Sync are designed for.
So your best bet would be AMD + Freesync, or Nvidia + G-sync. The Nvidia + G-sync route will be more expensive.

That being said, I’ve been looking into those 1440p 144Hz monitors recently and the ASUS ones are known for having unacceptable amounts of backlight bleed. Lots of people are complaining about it, a reviewer on Youtube compared 20 of them and found that at least 10 of those really had issues.
Acer uses the exact same panel on the Predator you linked, but are getting far fewer complaints so I think they test them and are sending the really bad ones back to the manufacturer.
I ended up going for the Acer Predator myself, awaiting delivery later this week or early next week.

I would also go AMD. FreeSync can be supported by any vendor. NV chooses not to support it. There are driver hacks to get it working on NV. It is possible that NV may change its mind in the future.

Also FreeSync is cheaper to get into with the required hardware. Worst case is you can get a 144hz monitor, lock it in at 144, and get a 1080Ti or Titan and ensure that you will mostly be above 60 frames.