I just want to make sure that I am not seeing funny. The Intel clip did not seem to come with my CNPS9500A LED fan. Does any of the parts look like it to you? 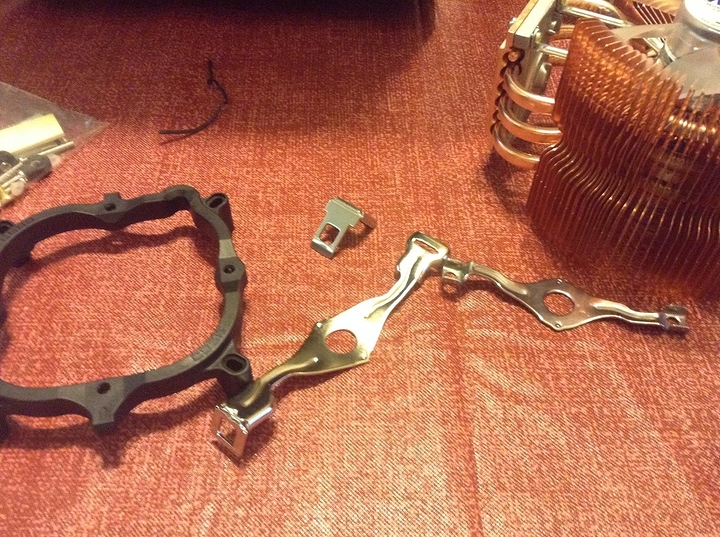 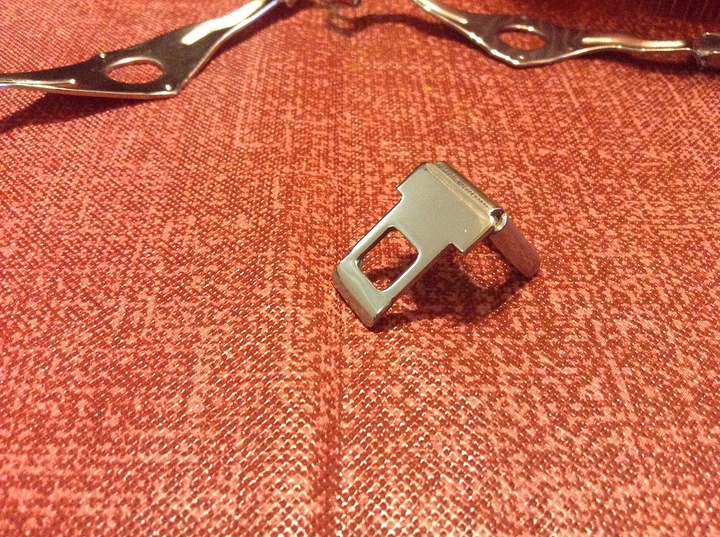 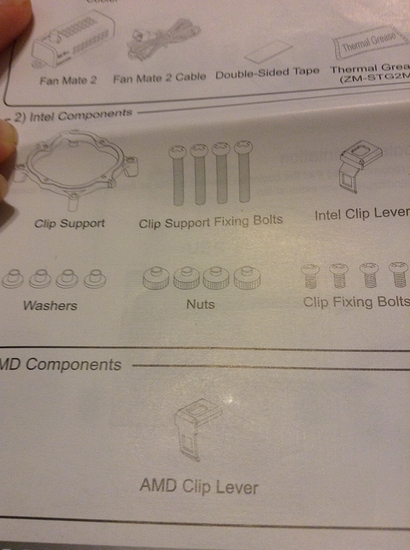 One of the clips looks like it's already on the bracket, otherwise they might just be the same thing

The clip on the right is not listed in the manual, the clip in the center does not have the Intel Clip Lever attached.

Well i got a seidon 120m without any screws and brackets but i got inovative.
So start geting inovative.

I don't recall a clip lever being needed when I installed that cooler on my 4690k last year(but it has been a year so my memory might be fuzzy). I think I ended up using the clip on the right in your top picture screwed into the clip support.

All that being said I'd highly recommend a different cooler if returning it is an option; mine is loud when the fan ramps up and struggles to keep my overclocked 4690k under 85c if I'm working it hard(as in encoding video or stress testing). I'm pretty sure I could get a higher overclock on a better cooler. I'm planning to rebuild my system in a better case and switch to a better cooler in the future. 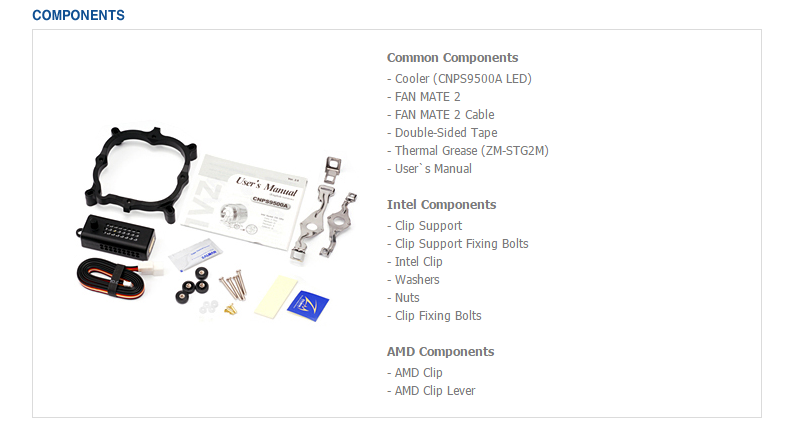 I have the stock cooler installed currently and am investigating putting this baby on. MSI's UEFI states that the CPU is running at 60c idle. I unseated the stock cooler, inspected the thermal paste then reseated it and the numbers have not improved. 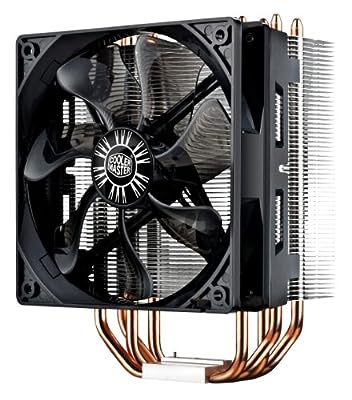 I ended up successfully installing it. I had success with Zalman and an earlier AMD build which is why I went with them again. I would rather avoid the hassle of dealing with returns.

Installation is similar to the video found here: https://www.youtube.com/watch?v=CSgdRx9aiDk

I think I will strive to make a correct installation manual for this product.

Thank you to those who helped out.