Anyone purchased this mouse yet?

I have !!! I went to see some reviews and they all said great things about this mouse.

But no one talk about the size, after using Roccat Kone xtd optical this mouse seems so light and little.

The performance is great no doubt and the build quality is amazing, then again if it doesn't fit your hand it ruins the purpose of it.

Just want to spread awareness and would like to see Tek Syndicate having a look at it to give honest review.

Yea, still gonna stick to the naos, I prefer mice that have a pinkie rest, the Castor is not my cup of tea. Just waiting for a newer Naos to come out, pretty sure they show cased one that has a built in heart beat sensor. Though it seemed superfluous, I always thought it'd be funny to see how fast my heart races in intense games.

I am in similar situation and I can fully agree... after seeing videos on new Mionix Castor mouse, I stumbled upon Mionix Avior 7000 on sale for half a price. Its really nice mouse, build quality, software, everything you mentioned I agree with, but the size is like for a child dwarf. I love the 2 buttons on each side of the mouse, but Im afraid I will not stick to this one for too long. Just be aware when you start thinking of buying one and try it before you do for sure. 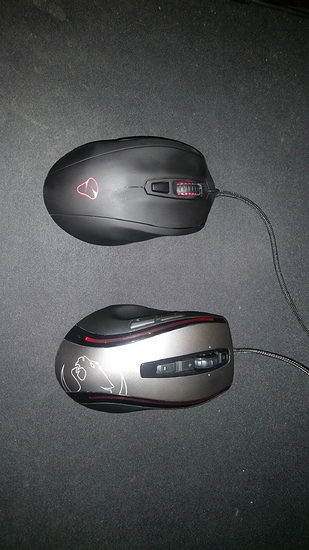 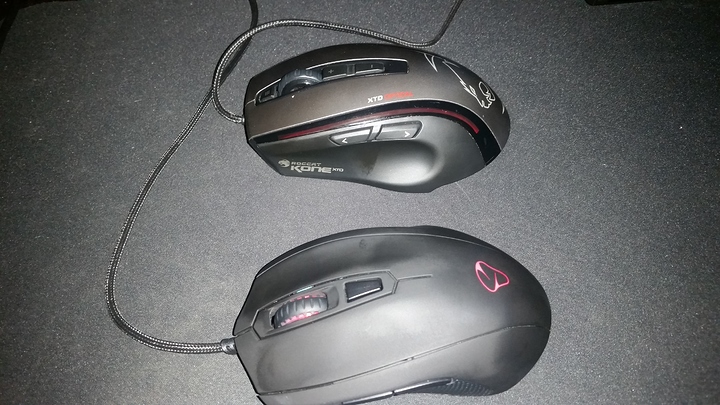 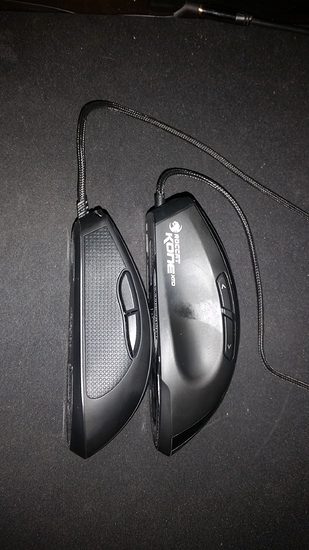 Just in case anyone wanted a comparison.

Sorry Castor :( but Roccat wins this one for me.

I was actually very excited when I saw the Castor. I own the original Naos 3200, no RGB, "only" 3200 dpi, less buttons, less lights, basic. I love it, but it is actually annoyingly long for me. I use fingertips to move around, so the lightness is welcome and the pinky sapce is great but the castor looks like exactly what I want. Unfortunately for Mionix, their build quality is great so I will not be upgrading for a while till I kill this one.

If I could take the hump off the top of the Naos, make it a little shorter and move the side buttons back further I would so happy.

Well from what you have said and described the Castor will work great for you :)

I just wish they make another model that stands between the Naos and Castor.

I relied on the reviews and didn't really pay attention for the size as mentioned in my first post.

I agree on quality man there is no doubt about that.

A friend bought one.
The wheel is loud as hell when scrolling down. We thought it was just a bad batch, sent it for a replacement, but the second one has the same issues. I've only had a mousewheel as loud on an old cheap logitech office mouse :|
He also didn't like how soft the button clicks are, but that's personal preference.
I'd suggest to try it in person before buying.

Just to let you know the scroll wheel on mine is dead silent, I can post a video in you want.

Regarding the clicks yes it is lighter and a bit softer then others. i.e. comparing to the Roccat which is a bit harder to click.

unfortunately not everything is available to try before purchase I relied on video reviews.

N.B : I'm using the Castor as my daily driver now, getting used to it ( slowly)