MintMobile: The Greatest Deal? or Greatest Scam - My Experiences [2019 Update]

Mint Mobile is a fairly new service carrier that is uses T-Mobiles Towers to provide you with Service. now you may be thinking why makes them different than someone like T-Mobile, AT&T, Verizon & Sprint? well unlike those carriers Mint allows you to buy your data in Bulk… in short you can buy Data in 3 Month, 6 Month, and 1 Year of Data upfront.

Here are the Prices

TL;DR you buy your data plan for 3, 6 or 1 year up front, then you don’t have to worry about your phone bill till AFTER 3 months, 6 months or 1 Year (whatever you decide to purchase) in short… it’s the Costco of phone carriers.

Now from my experience… the service seems to be a bit faster than T-Mobile for whatever reason… but it is. 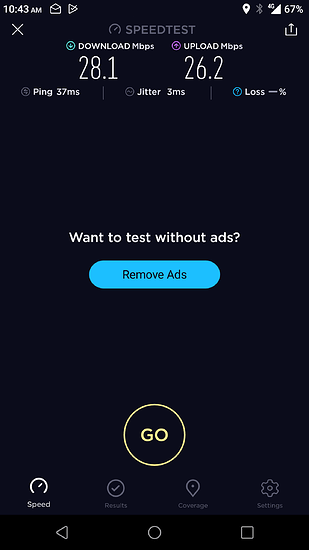 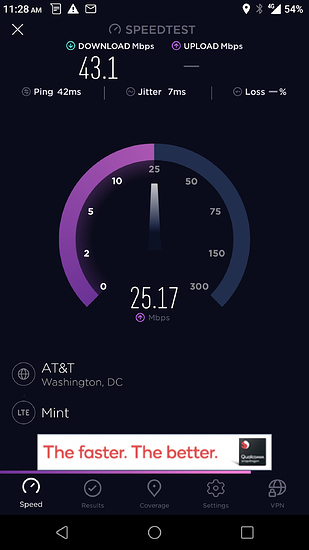 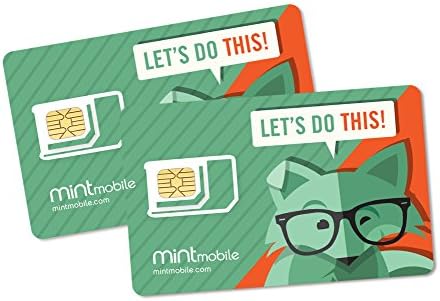 Now if you buy a plan directly from Mint… it may get convoluted. because for example if you buy a 3 month plan of 10GBs a month (like I did) Mint sends you 3 sim cards… 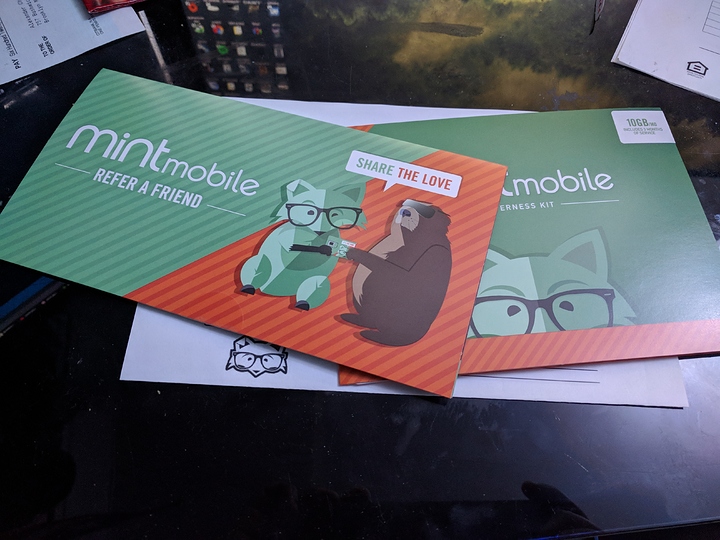 the left envelope has a starter sim (to try the service) and a second sim so that if you wish to buy into the service… you have a second SIM card… now if you already bought the plan (from their site) you can ignore the first envelope and just start with the SIM of the second envelope.

It’s also worth noting once you insert the SIM you have to enable an Access Point for the Service in your Settings. 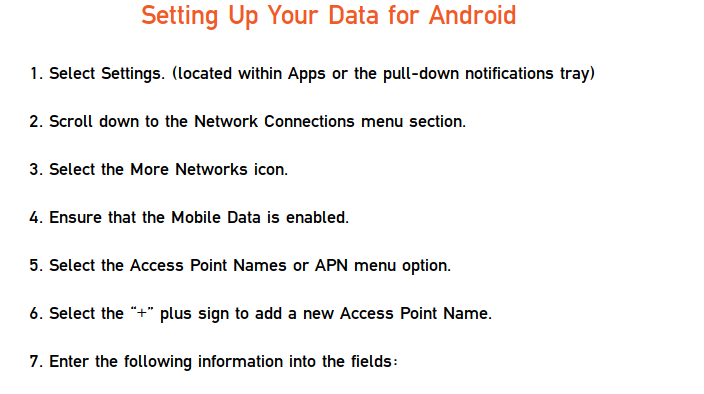 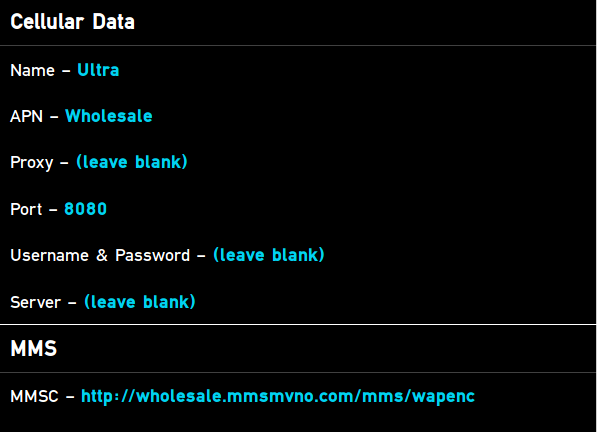 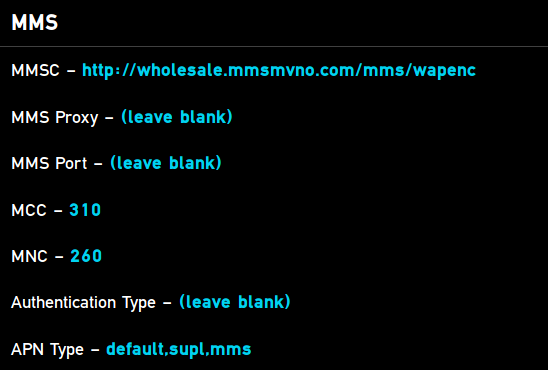 Now if you wish to use a new number… the process to set up the phone is quick… if you wish to transfer your number (like I did) you need your Account Number (from T-Mobile or AT&T or whomever is your current carrier) your passcode. and the Zipcode of where you are. now if you do this, you need to have both accounts open until the number transfers (which takes 24 hours) then you cancel your original carrier. it’s also worth noting that if you are going to use the second envelope and transfer your number you have to activate the SIM on the MintMobile website as apposed to using the App (which lets you control all the features on the fly) 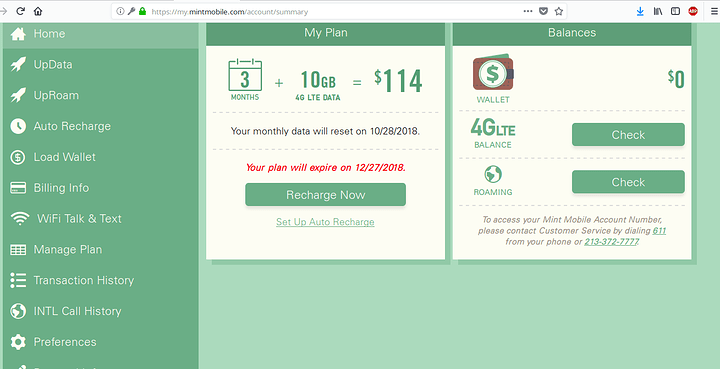 Everything here is what you will see on the app once you create and account with your number after it transfers over. it’s also worth noting if you go over your 10GBs… you have the option of buying an extra GB for $10 or 3 extra GBs for $20.

Conclusion and final thoughts and points

Is the service worth it? it depends how much you spend on your Carrier’s service a month… for me I paid T-Mobile $70 a month… with Mint you can buy your entire year for $300 and not have to worry about your plan till next year and that is somewhat crazy. I do recommend it if you are looking for an alternative to have extra money in your pocket instead of paying almost $800+ a year on your current Data Plan.

Ever since I got my own phone plan I’ve been as stingy as possible with it due to not using the thing much. When I originally got my phone off my parents’ plan, I was gonna do it with ATT on a prepaid plan, until I went there and tried to do it, realizing the process is a pain and they needed my SSN for whatever reason, so I left and looked up better options. The cheapest I found at that time was us mobile, which was $7 a month for what I did or 2 extra if I needed data for whatever reason. Seems their service didn’t scale well with price when you add more minutes/texts/data and something like mint as noted above would be more worth the money at that point. After us mobile I found a service called lyca mobile, which on the surface seems to have some crappy plan deals, but you can actually get a sim from and only use pay as you go balance, top up $20 and get charged 5cents per minute or text etc. Downside with that though, is they don’t let you use data on pay as you go balance. After this, I switched to Tello, which is a cdma provider based on sprint (us mobile and lyca use tmobile) but has lower pay as you go rates (In addition to pretty nice plans but you don’t need to have one) at 3c per min and 1c per text and 2c per MB data. Turns out that 2c per MB is the same rate as US mobile charged but pay as you go instead of lump sum $2 per 100mb that is only valid for a month. With any of these cheapo carriers I’ve never noticed any difference in service though if you probably look, ping times and data speed is probably worse, though your results above looked pretty good I think? Basically worthless in my use to get anything more as it’d be money wasted. On these plans, $5 a month is the high end, though only if you barely use your phone. Otherwise, I think some others are best like mint above that are more like normal plans for less.

the calling and text is unlimited but the highest plan Mint offers is 10GBs a month.

which is doable (from a tech enthusiast) standpoint if you use Wi-Fi while at home instead of using the Data.

This does look like an incredible deal if Tmobile offers quality service in your area.

Project Fi is $20/month flat fee per device for calls/SMS, including 0 bytes of data. Then it’s $10/GB past that. Even MintMobile’s cheapest 1 month plan is cheaper than that. And if you need more data, $20/3GB beats everybody else too.

It’s also a great deal for tablets and such, since you can always buy a month when you need it. Impressive stuff. 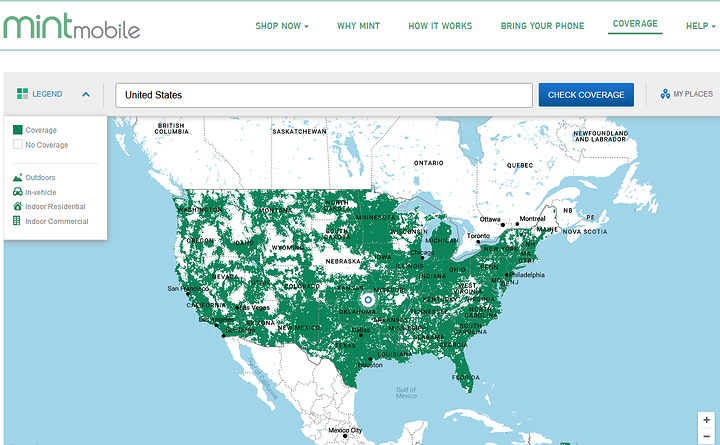 Tmobile isn’t as bad as Sprint, but its coverage can be spotty. Before you sign up ask if any of your friends use Tmobile to see how it works in your area.

or just buy the $5 sim starter and see how it works.

I also have MintMobile. Now I went for the 1 year 2 GB plan for $180. I hardly need any data. Having the Nokia 6.1 that has the ability to do wi fi calling has made so in areas where I might not get great coverage a very useful. Granted have to turn on the Wi Fi for Mobile mint in the account settings but that is easy enough.
The only weird bit is spam calls can still leave voice mails even if you can block them. Other wise it has been fine for me.

I grabbed the 10GB plan cause I use Spotify more than anything else.

It was getting increasingly difficult staying under reasonable data numbers with something like 2GBs or 5GBs from way back in the day before Unlimted.

according to them they have coverage everywhere

but its coverage can be spotty.

seconding this, great for cities but if you live even remotely close to the sticks you are hosed most of the time, at least with my experience in the metro detroit area

I live in rural Ohio, outside of Cleveland, and get great service with Tmobile now. Not the fastest speeds, but always have a connection, even in larger stores like costco or walmart which killed my Tmobile service a few years ago.

I rarely got connection in Costcos or Walmarts. even with T-Mobile.

You guys bring your phone into the stores with you?

I always leave mine in the car while I shop.

If I don’t bring my phone in, my wife can’t call me to find where I’ve wondered off to.

Shameless self bump cause MFGA.

nobody close this thread I may revive this thread since it’s been a year with the service and I may post my experiences later on.

So it’s been a year with the service and I must say IMO it’s definitely worth investing and jumping over from any carrier especially considering since then, Mint has upgraded my plans free of charge, during my plan’s cycle.

When I made this thread, I had paid for the $300 and bought the year with 10GBs of Data a month. later Mint changed their plans and upgraded me to a 12GB plan after the month ended. so all is well. as of now their new plans are.

from the original, 2GB, 5GBs and 10GB data plans respectively.