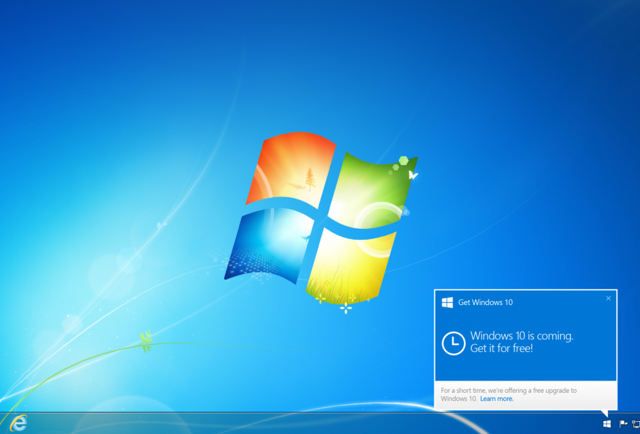 Microsoft has confirmed a serious Windows 7 problem and no plans to fix it...

ASUS has issued a workaround for a Microsoft update that causes Windows 7 computers to stop booting.

The TL;DR is that Microsoft had the KB3133977 update as "optional" until just recently. Both ASUS and Microsoft knew that KB3133977 could brick the system, but neither bothered to fix it. Microsoft pushed KB3133977 into the recommended updates, meaning it now installs automatically with certain settings, and boom goes the dynamite. ASUS has now finally released a fix to help solve the problem. Microsoft sees it as advertising for Windows 10.

Hmm thats kinda interesting.
Wondering if this is only going to effect Asus motherboards.
And if thats the case, why Asus only.
I will read trough those articles more closely, cause this is interesting.

Now that is why windows update is turned off by default on any of my computers...

Interesting would be what actually causes that.. did ASUS not put the appropriate key in the UEFI, does it happen if secure boot is off? is M$ forcing secure-boot to be used now? - these are things the article does not mention.

Which is why I install only the important updates.

Which is why I install only the important updates.

They made the update in question mandatory - so except you realy go in and read the KB and disable certain updates, it will be installed on its own.

with you - I mean the user in general... where 99% do not do it. I have to be honest, but on my win machine I do not care a dime.. so I let it run havoc as much as it wants with updates; if it bricks I roll it back...

Had that happen after I got back from the Lan Party. I was laughing pretty hard to find out they decided to use secure boot on a windows 7 system.

Yeah, why does this only affect Asus. What is going on here?