Just received my Microboard B340VXC (3440x1440 IPS) from South Korea (Bought it off ebay from dream-seller).

Cons:
Stand is very basic... tilt functions only.
Price with shipping $800. Needs to drop down a bit to compete against LG offerings.

Regardless you gotta love the industrial look of the Microboard monitors.

I saw this screen on ebay today and couldn't help but wonder what was going on with the metal protrusion from the top of the screen in the 1st 2 images!

I've been waiting to see what offerings we might see from out Korean friends in the 3440x1440 format! I'm glad to see that it looks a lot more "normal" in @king4x4s photos! Not sure if the price is sufficiently low for me to consider buying one... I was thinking of one of these as a 2nd screen on top of my AMH A399U... Hmmm... It certainly looks very nice! :D 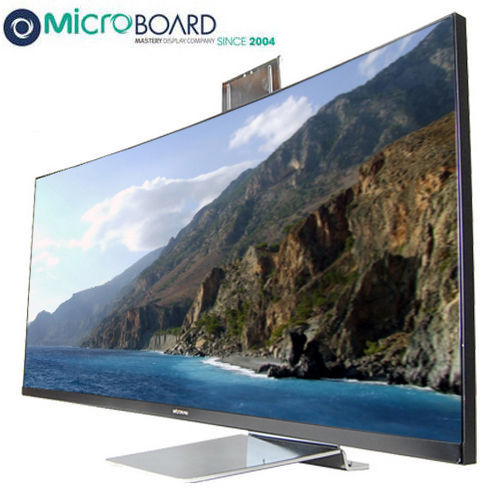 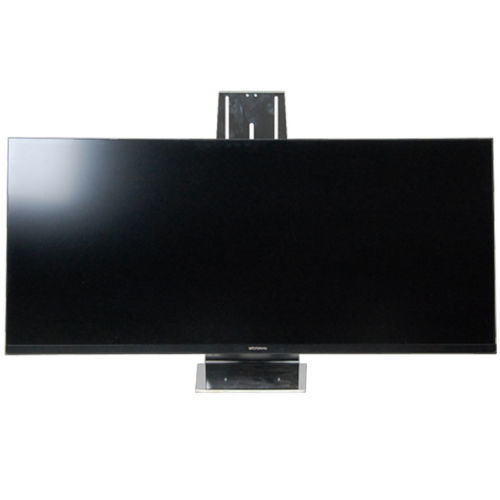 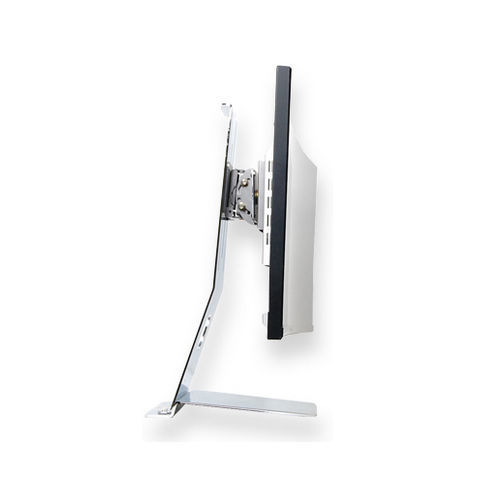 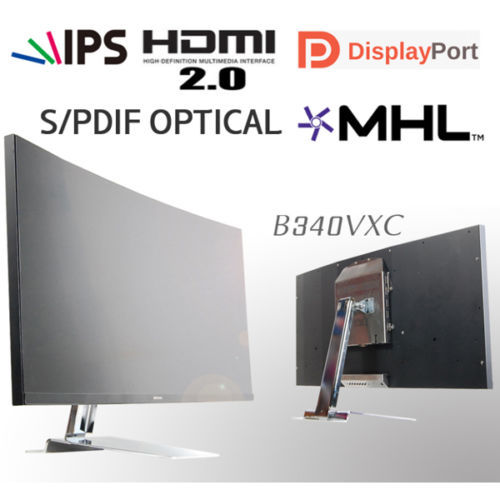 I saw this screen on ebay today and couldn't help but wonder what was going on with the metal protrusion from the top of the screen in the 1st 2 images!

You see the rails? It's probably to adjust the height.

Except there's no height adjust...

Maybe those shots are from an earlier production run?

No matter in any case, it looks awesome in king4x4s shots! :)

The first two pics have a different "arm" then the last two, so it's either an early production run, or they sell two versions, one with adjunstable height and one with fixed height.

Hey, I noticed that it has a freesync toggle in the options but since Wendell didn't say anything about it in his vid I was left wondering about the freesync range or even if the option wasn't actually usable.

Doesn't OC either according to Wendell's review so unfortunately not a cheaper Freesync Predator and in that case quite pricey for a Korean monitor alternative.