So I’ve seen a few pictures in some subset posts containing things like Mac minis and Macbooks in server hardware and I was wondering why people choose Macs for server material. Is it for OS X/macOS? Is it for Thunderbolt ports? For the support? It just seems like there would be much better options available. Not to mention just to change the storage drive, you still have to crack open the Mac mini itself.

MacOS-only software / solutions. There’s even dedicated hosting companies that let you rent Mac Minis. Why someone would choose to run such software is another question…

A. macOS Server is garbage to anyone who knows what they’re doing, but for amateurs, it’s an easy way to get basic services up and running. That said, they announced recently that they’re discontinuing most of the non-proprietary services in future releases.

B. If you work in a Mac environment (as I do) and you need to support 100s of Macs, you’ll want/need to use some of the proprietary services like Device/Profile Manager.

Also noteworthy – VMWare supports ESXi on the current-gen Mac Pros, and that is currently the only legit way to virtualize macOS in a hypervisor.

It seems like it would be more wise to write the software for Linux material, and to not bound it strictly to OS X/macOS. I just don’t get it.

It seems like it would be more wise to write the software for Linux material, and to not bound it strictly to OS X/macOS. I just don’t get it.

The general server type stuff (DNS, DHCP) in macOS Server is the same open source stuff you get in Linux/BSD, just with a pretty GUI. The 2 hybrid type things are SMB which is nonstandard and OpenDirectory which is a Mac-specific kerberos/ldap service.

Do you realize that Apple doesn’t run their business on Mac Server?
If they don’t run MacOS server (they run Windows and Linux back ends) why should you?

MacOS server is a joke.

Do you realize that Apple doesn’t run their business on Mac Server?

Yeah, apparently when Steve Jobs answered yes to “are you moving more into the cloud?” he must have meant Google’s cloud
source: https://www.cnbc.com/2018/02/26/apple-confirms-it-uses-google-cloud-for-icloud.html
Which is weird, because you would assume that like how they “competed” with Google’s maps, they would have done the same for the cloud situation, but I guess not

Mac Minis are very small, low-power, little computers and make fine lowish-end servers. They’re just very expensive for what you get, but if you already have one lying around, why not? Same with their laptops.

My old job used mac minis as Casper servers for our mac population. We also used Mac minis for Extensis font servers. They are low power and two fit on a rack mount shelf.

Apple used to have dedicated server hardware that I liked (though early ones had issues like the “smile” issue).

Like most things Apple does that shows any promise… they eventually kill it thus orphaning any users who bought into it. Some call it “courage” but it’s no way to build the trust of enterprise clients. 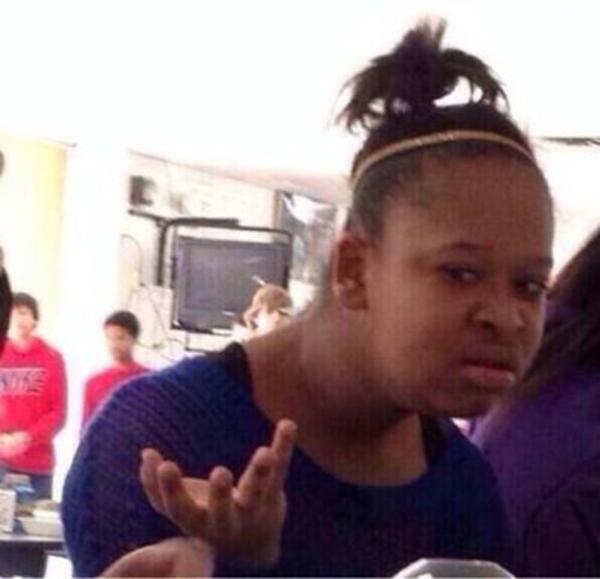 You have done just that!

If you aren’t running Macs or IOS devices there’s no real point in running a Mac server.

If you ARE running Macs and/or IOS devices, having a mac server gives you a lot of tools to manage those platforms better.

Because Apple is a multi-hundred billion dollar company with hundreds of thousands of employees, and plenty of people don’t need that scale?

If what you need to do fits in MacOS server, then maybe its an option.

It’s not windows, it is like 30 bucks (vs. windows server licensing) and it provides various services that no other platform does to support your iDevices and Macs.

You can bet that Apple run various PARTS of their business on MacOS server, they’re way too big to run the entire company on any single platform.

Why? Because its a tool for a job. Just because I don’t need to use a hammer to do my job, doesn’t mean there is no point to building hammers.

Oh, and Apple use some of microsoft’s and google’s cloud servers purely because they don’t have their own datacentres everywhere. They don’t have one in australia for example, so they spin up some servers on google or azure or whatever.

Artificial limitation are pretty lame. Apple has ported their software many times. This is their self imposed restriction on how their systems operate. It’s not about what can be done, it’s about what they allow to be done.

Because Apple is a multi-hundred billion dollar company with hundreds of thousands of employees, and plenty of people don’t need that scale?

Uhh what?
The term is called ‘dogfooding’ . We used to ask if companies ate their own dogfood - that is run their own software. It used to be a way of assessing a manufacturers confidence in their software. Today the term is a little antiquated, but still relevant. For a long time Microsoft didn’t even eat their own dogfood. The last company that could live off ONLY its own dogfood is probably IBM, as recently as the mid 70s.

Eating your own dog food

Sad too because thunderbolt is hot stuff for a local ( < 10 m) high-speed general purpose interconnect for IP, block devices, whatever. Except a power surge can fry everything… Mac minis are too slow for that but the new imac pros almost aren’t a terrible deal.

You can call it pretty lame all you want; there are reasons to run mac servers if you have apple devices.

You may not like that, but it doesn’t make it false.

I know what dogfooding is.

It is using your own product in the method you try to sell it to customers.

Apple is not trying to sell macOS server to multi billion dollar corporations to run their entire company on. It is aimed at small workgroups.

What ever happened to thunderbolt over fibre? I remember intel talking about it back in 2011 but it seems to be MIA?

Corning makes fiberoptic tb cables. They are crazy expensive though.

You need fiber for long thunderbolt cable lengths, but most people just don’t do that.