Im building a new system and moving to an M.2 SSD. I need a 500gb SSD for my Rampage 5 E. Looking for some reasonable suggestions.

Crucial and Plextor have some really good solutions.

Take a look at this;

Really fast, but a little expensive. 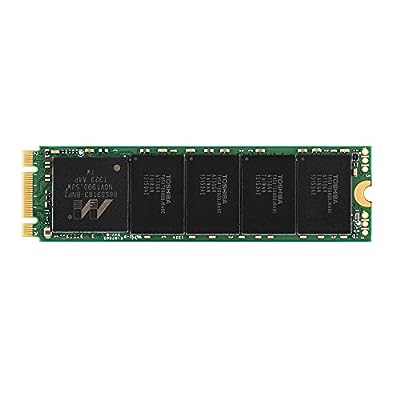 I don't really see the point in a M.2 SATA SSD like the M550. If going M.2, I think you should opt for a true PCIe model like the plextor. Otherwise it's just the same as a normal 2.5" SSD-drive, just in another form-factor.
I can't wait to try out the Plextor M6e which is lying here waiting for my stupid CPU-cooler to arrive so I can finally get on with my build.

According to Logan at CES, m7e is due in about 2 months.. i'm waiting for that. 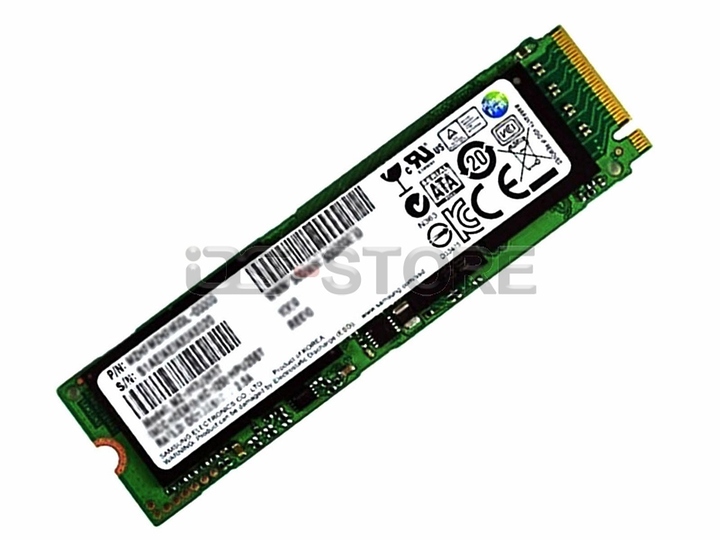 I'm waiting for the Samsung SM951 to hit the consumer market. It's only available for OEM's right now. My ASRock board has PCIe 3.0 x 4 M.2 slot so I want a drive that will take full advantage of the available bandwith.

I know, but couldn't wait.

Is that the one Samsung that has issues acting as a boot drive? 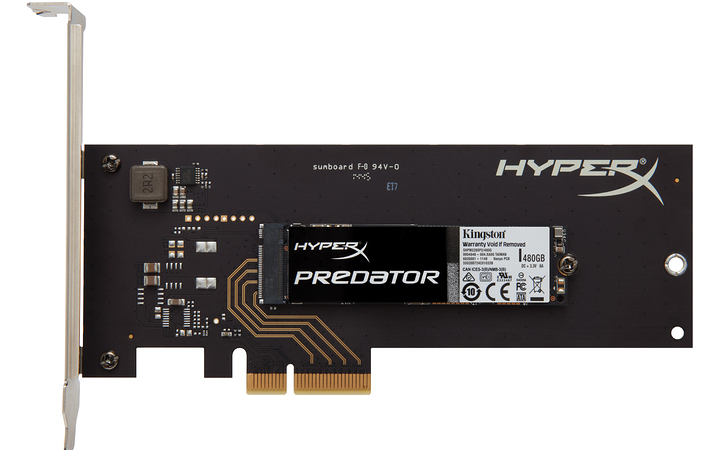 Intel will come with one they have a nice countdown site now http://www.intelgamingpromo.com/intel15b/ssd/notice.

I'm still waiting on Samsung to release one with the newer 3D NAND and NVMe support. Hopefully with a better PCB option other than green.

Keep on waiting because samsung will not release a drive with NVMe soon. the sm951 (the latest announced) won't have it.

The SM951 isn't using 3D NAND either. It'll probably be at least another year for those to start being announced.

The HyperX Predator is very, very tempting for its black PCB but I still think I'd rather wait for the SM951 (or whatever consumer drive that trumps it when the SM951 finally hits market) because I'd honestly rather have bleeding-edge speed than mid-range performance that matches my motherboard.