I don't understand this video, pretty sure it would have worked without the conformal coating, I mean the main reason they didn't work in the mineral oil is that regular HDD have the air to balance with outside pressure, as the HE drives are sealed pretty sure that the process he did actually did nothing. This video is not well thought out, but I dont expect much from LTT so guess its par for the course.

What the hell?... This is so half assed. He reminds me of myself, as I too half ass everything, but difference is I don't run a business...

I am not going to watch that.
Update: I watched that... FUCK that was bad.

prevent water from entering the connectors

Waterproof connectors are bulky and a huge pain in the ass and in the wallet.
Here is an example of a permanently submersible power and data connector. It is overkill for the task of connecting a harddrive, but you get the idea. 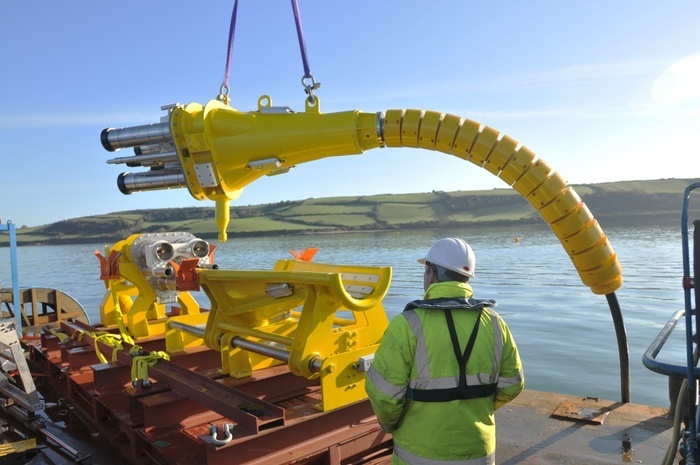 I don't think it's comparable at all.

Having watched the video, as long as you didn't need to remove the HDD, I think adding the conformal coating to the power/data connectors would've sealed them enough for permanent submersion in a PC case filled with water.

The funny thing is, why did he test it in mineral oil?

Mineral oil isn't conductive. He's not testing anything with that. Of course a helium drive is going to work fine in mineral oil. For the same reasons a motherboard and CPU work fine in it.

This video was half assed as can be.

Unnecessary in a PC.

seals on the wire side

The wires are already insulated.

seals on the connector side

That's all the conformal coating is doing.

Sata data connectors have a clamping strain relief on the wire, just not a bend relief. And the strain reliev is present on all data connectors in your PC except for PCB-PCB connectors.
Insulation and sealing are different.
Preventing corrosion and saving humidity from entering are not the same.

Update: Watched the video. Definetly missing the seals on the power connector. Maybe on the motor wireing and the PCB-PCB connectors on the hardrive circuit board.